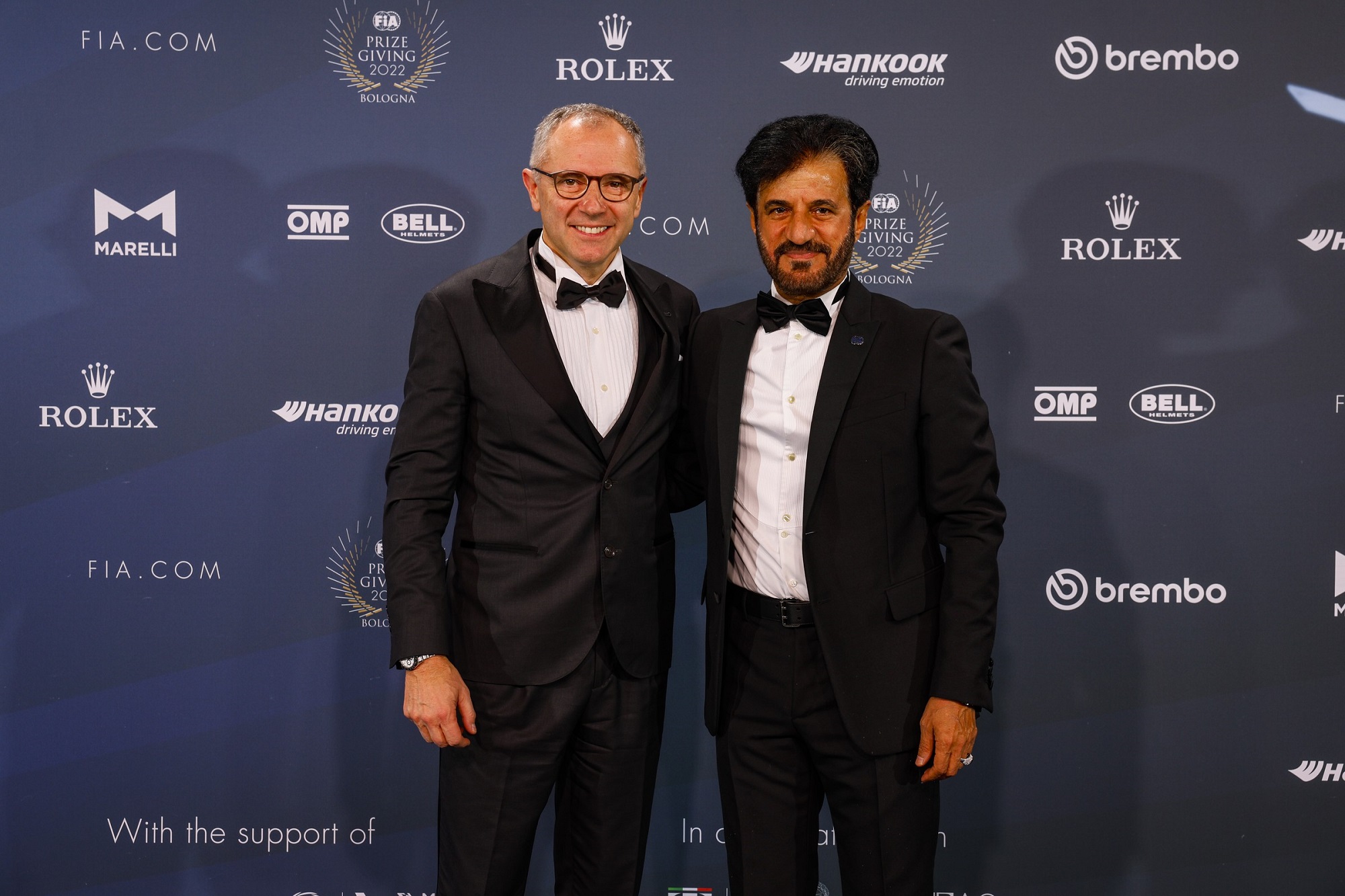 FIA President Mohammed Ben Sulayem is surprised by the adverse reaction from F1 fraternity to the news of Andretti/Cadillac.

As the FIA President, Sulayem opened up his team to look into the interest from multiple competitors eyeing to enter F1. A week later, American giants Andretti in partnership with Cadillac revealed their intentions to submit their proposal to the initiative.

Andretti has been seriously looking to enter F1 for long and they tapped in General Motors’ Cadillac to join them, making it a worthy proposal to look into. But the general response to it was lukewarm especially from the FOM side who are not budging in their stance.

“There is great interest in the F1 project at this time with a number of conversations continuing that are not as visible as others,” the statement said. “We all want to ensure the championship remains credible and stable and any new entrant request will be assessed on criteria to meet those objectives by the relevant stakeholders. Any new entrant request requires the agreement of both F1 and the FIA.”

It is not just about Andretti/Cadillac, but there’s interest from the likes of Panthera, Calvin Lo, Hitech and even Porsche – where their sister company Audi is already to enter as power unit suppliers in partnership with Sauber Motorsport.

Days after the Andretti/Cadillac news, FIA President Sulayem took to social media to show his displeasure of the response that F1 has showed towards a possible new entry. For long, the existing teams have lobbied for no addition which dilutes the current financial system.

It is no surprise since they stand to lose money which will be divided with more F1 teams in an already crunch financial atmosphere. They put up a heavy entry fees as well to stop new teams from crumbling, but despite some ready to pay that much, there’s no change.

Here’s Frederic Vasseur on the need of independent teams