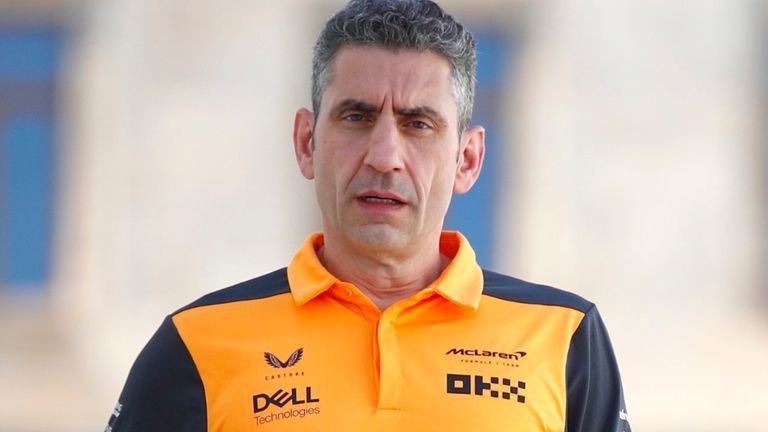 Having been the executive director on the operations side for the last few years, Stella got a promotion to be the McLaren team principal from 2023 onward after an untimely departure of Seidl. The German has joined Sauber as its new CEO in a larger role.

Instead of looking outside, Zak Brown and the board decided to promote Stella, who will now have to look at the whole team from a different eyes than what he used to be. Even though it is the first time for him, but he has enough experience to work through.

“There is a clear elements of continuity,” said Stella when asked about taking up the new role to media including FormulaRapida.net. “I think we worked very well with Andreas and we want to consolidate them but at the same time, the complexities of F1 leaves one open to opportunities.

“This is what I am thinking about intensively and will be thinking of my leaders at McLaren so I can find the further opportunities to go even faster to achieving our mission,” summed up Stella, who talks about the support from Brown in different activities and also other senior figures within the team who will have to step up as well.

“I think that in terms of racing, we have been happy with the progress we have made recently, so I think that we will retain continuity there,” said Stella. “In terms of going racing trackside, I would certainly see my presence and impact going forward of being direct and at the same time, we have senior leaders I will be able to rely on.

“I think some of them will step up a bit so we can cover all the tasks required to cover the business. I certainly, at the same time it is a challenge but I do plan to be very practical and factory side. I think my style is a kind of hands on team principal. I think the opportunity we have is that I have dealt with and have been exposed to the engineering elements of Formula One throughout my career.

“I will be close to the core objectives of the team which is ultimately to build a quick car and race it effectively and there is a really strong element of my characteristic and Zak so I think it will be a strong combination,” summed up Stella.