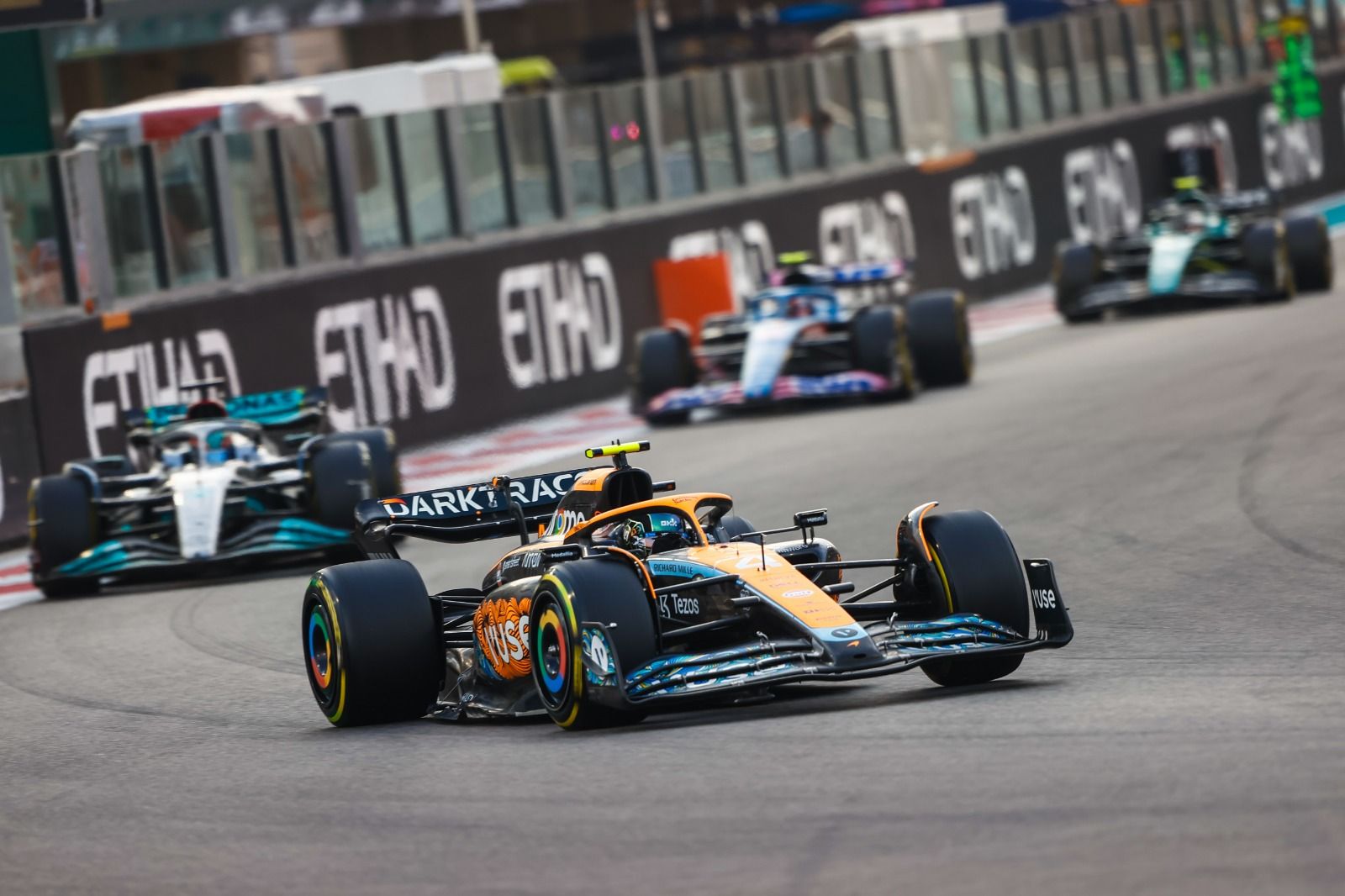 McLaren is not surprised with the pecking order seen during the 2022 F1 season despite the new regulations coming in this year.

While the 2022 F1 changes was more about closer racing but many hoped for the pecking order to change slightly and see different winners apart from Mercedes, Red Bull and or Ferrari. The current era hasn’t seen much outside these teams, even on podium.

In fact, the 2022 season only saw one different podium courtesy Lando Norris and McLaren. This was surprising for most after 2021 saw more than that, but the team’s former team principal Andreas Seidl didn’t see it as a surprise.

The German who is to move to Alfa Romeo Sauber, saw this coming in terms of pecking order since the bigger teams have the infrastructure in place to remain at the top while preparing for the new rules. Even with budget cap, they have things in place.

Although the after affect of the budget cap will only be felt in the longer run as F1 teams only just have started following it. While the big teams have to lower their numbers, the midfield teams are having to increase their budget to match it.

“If we just look at ourselves it is obviously one of the positives that we were the only team to score a podium apart from the top three teams, it’s obviously a positive outcome and that Lando could score P7 which means he obviously was the best of the non Red Bull, Ferrari and Mercedes drivers which shows again he was doing an impressive season even if the highlight results have not been there because he did not have the car this year,” said former McLaren chief Seidl to media including FormulaRapida.net.

“In terms of the pecking order this year and also the gap between the top three teams and the rest, to be honest from my point of view I guess and I said towards the end of last season, for me it is not a surprise what I have seen especially when you are going to a new era of F1 with completely new technical regulations.

“Therefore it wasn’t a surprise what I have seen this season from my point of view. At the same time I am absolutely convinced that having a budget cap now in place and having stability on the regulations side that over time performance will come closer together between all the teams in F1 and the sport will become better and better,” summed up Seidl.