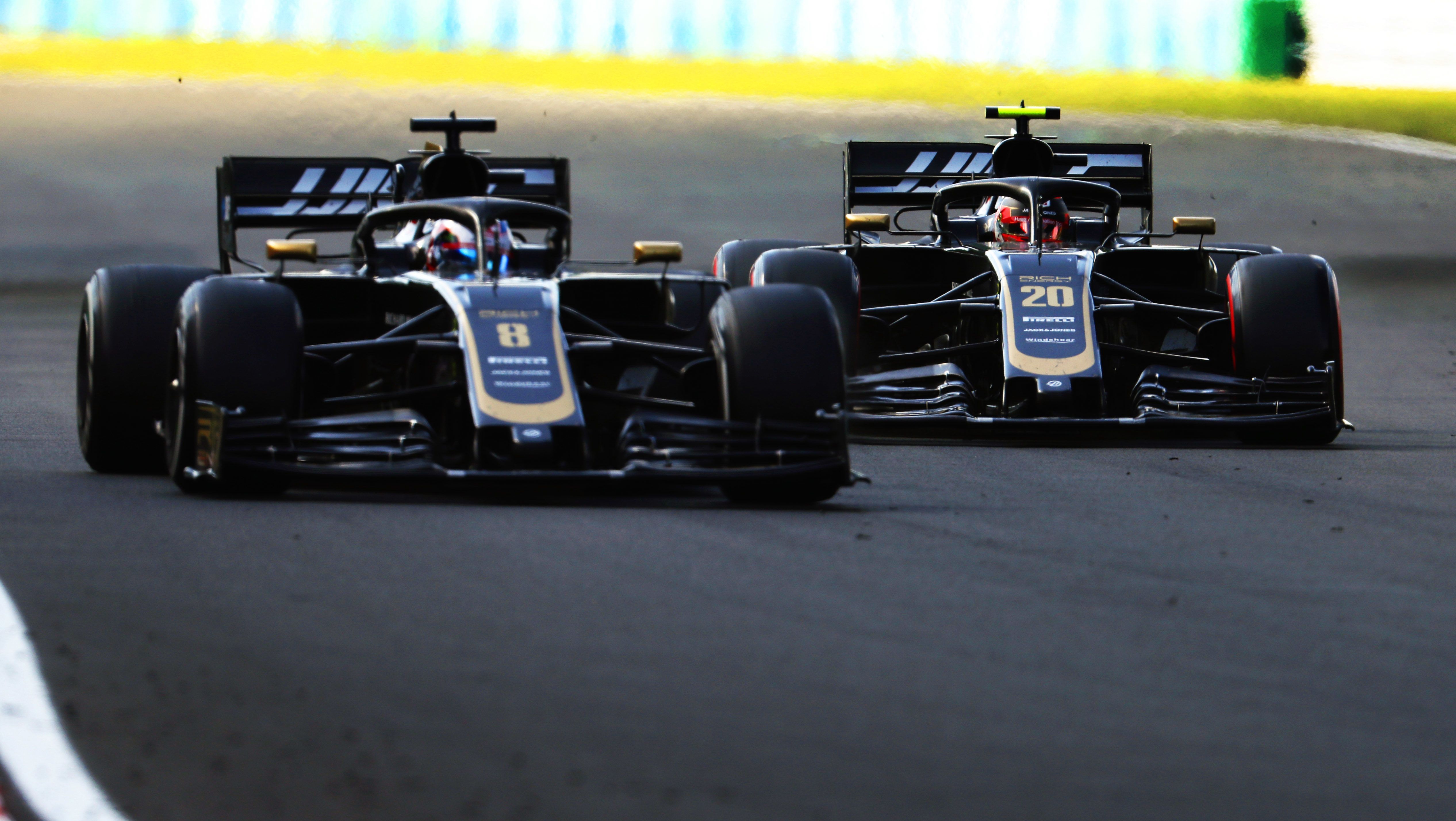 Haas F1 team boss Guenther Steiner doesn’t think the team can afford to run a rookie driver like McLaren did with Lando Norris.

It was a gamble by McLaren to field Norris for the 2019 F1 season, only one year after his FIA Formula 2 Championship season, which was a similar case as George Russell but the latter had the title in his bag.

Especially for McLaren, they were replacing both their drivers with Carlos Sainz coming in but the move has actually paid off as the car has improved as well. A better run has allowed for tensions to stay away so far.

At the same time, things have gone wrong for Haas with both Romain Grosjean and Kevin Magnussen struggling to score points this year, with the car as well not at its best to give confidence.

While the rivalry hasn’t gone bad but the two have had incidents which isn’t working well for Steiner. Despite the issues, Steiner doesn’t think Haas has the liberty to field a rookie with Pietro Fittipaldi in the list as its test driver.

The Brazilian doesn’t have the required superlicense points but the new rule with points for FP1 sessions (upto 10) can be useful for many teams. “This year I would say McLaren took the risk and did it very good,” he told to media as per a story on F1 website.

“Lando is doing a good job, I think he’s very fast – but it can go wrong as well, and then it’s difficult to get out of that mess. These decisions are actually very difficult to make.

“It’s an opportunity but it comes at a high risk rate, so it’s more like as a team we could do it, but do we want to do it? Because I think again this year if we had two rookies or a rookie, it wouldn’t help us, because we are a little bit lost where we are with the tyres and a rookie doesn’t help you.

“For us it’s difficult, otherwise we’d do it for Fittipaldi. We need both drivers [Grosjean and Magnussen] to be testing the car as much as possible. Our focus is still not to be ninth in the championship, we need to be better, so I cannot promise anything to Pietro [in terms of extra track time].”

The silly season is in full force with both Grosjean and Magnussen’s Haas seat under threat as names like Esteban Ocon, Sergio Perez and Nico Hulkenberg feature on the list, even to the extent of Valtteri Bottas.

Some of the names are pure exaggeration. Considering the way the team has performed, for any new driver coming in, it will be a big ask to catch up. It is a tricky decision for Haas but it won’t be a surprise if they retain their current drivers unless there is a big change in the market. 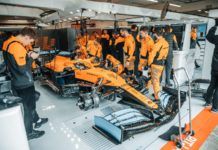 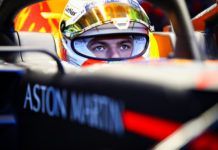