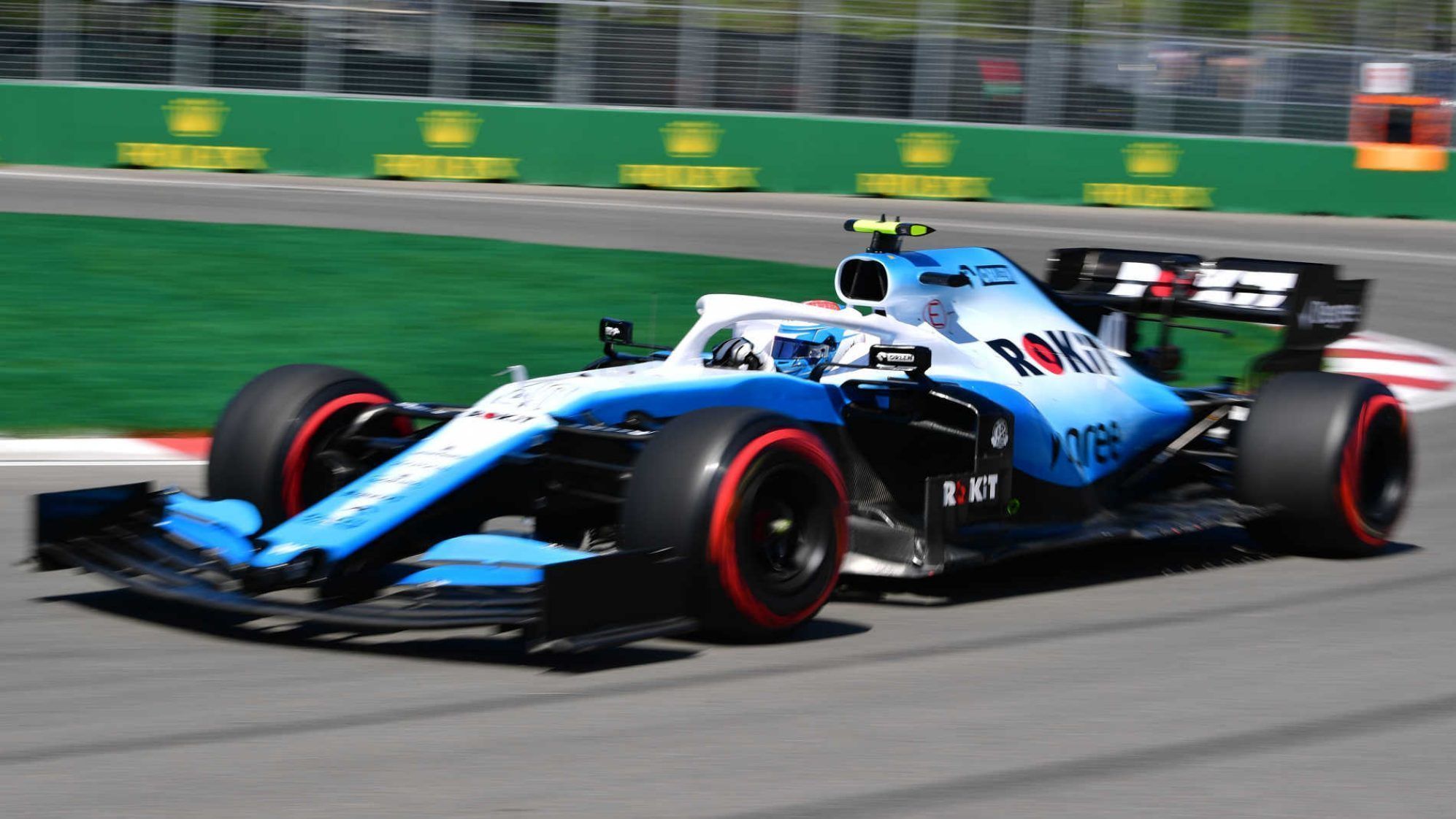 The FIA has clarified the rule for points towards obtaining superlicense with the addition of F1 free practice, Euroformula Open (EF Open) and W Series.

The latest tweak comes after the Paris World Motor Sport Council meeting on Friday, where they have not only announced the addition of F1’s free practice runs but also EF Open and W Series in the list of ways drivers can earn superlicense points in their F1 dream.

In a major move, the FIA has added free practice sessions in the list towards gaining them where the junior racers will get one point per event provided they do 100km and the stewards do not penalise them for any incident in the session.

The FIA has put in a maximum of 10 points though that can be gained to limit team’s running them at every grand prix. They have also added Spain’s EF Open and all-female W Series in the list after the former gained leverage due to its strong grid in 2019.

As for the latter, the series organisers had already filed documents to get the recognition, which it has now. The FIA also clarified that drivers can gain points from two championships in a single year but there is a big clause in that.

In order to score in both, the first championship he has raced in, should be completed before starting the next one. All of the above will come into effect from 2020 though – the points for EF Open and W Series hasn’t been updated so far.

There was another clarification on how a driver stands to have the F1 superlicense. The full statement from the governing body after the WMSC regarding the superlicense reads as:

“Appendix L – Chapter 1 “FIA International Drivers’ Licences” – Article 5 “Qualification and conditions of issue for the Super Licence” has been updated with changes and to provide further clarification of the eligibility criteria, as follows:

“As part of the requirement for the championship to be held on three different tracks, any alternative circuit configuration recognised and licensed by the FIA may be considered to be a track for these purposes.

“Effective 1 January 2020, a Free Practice Only Super Licence holder will be granted one additional point per FIA Formula One World Championship event following successful completion of at least 100 km during a free practice session, provided that no penalty points were imposed.

“A maximum total of 10 such additional points may be awarded per driver for free practice sessions over a three year period. The results from a maximum of two championships can be accumulated from a single calendar year, provided that the start of the second championship falls after the end date of the first championship during the year in question.

“The new W Series and also the Euroformula Open series will be recognised and eligible for points from 2020.”