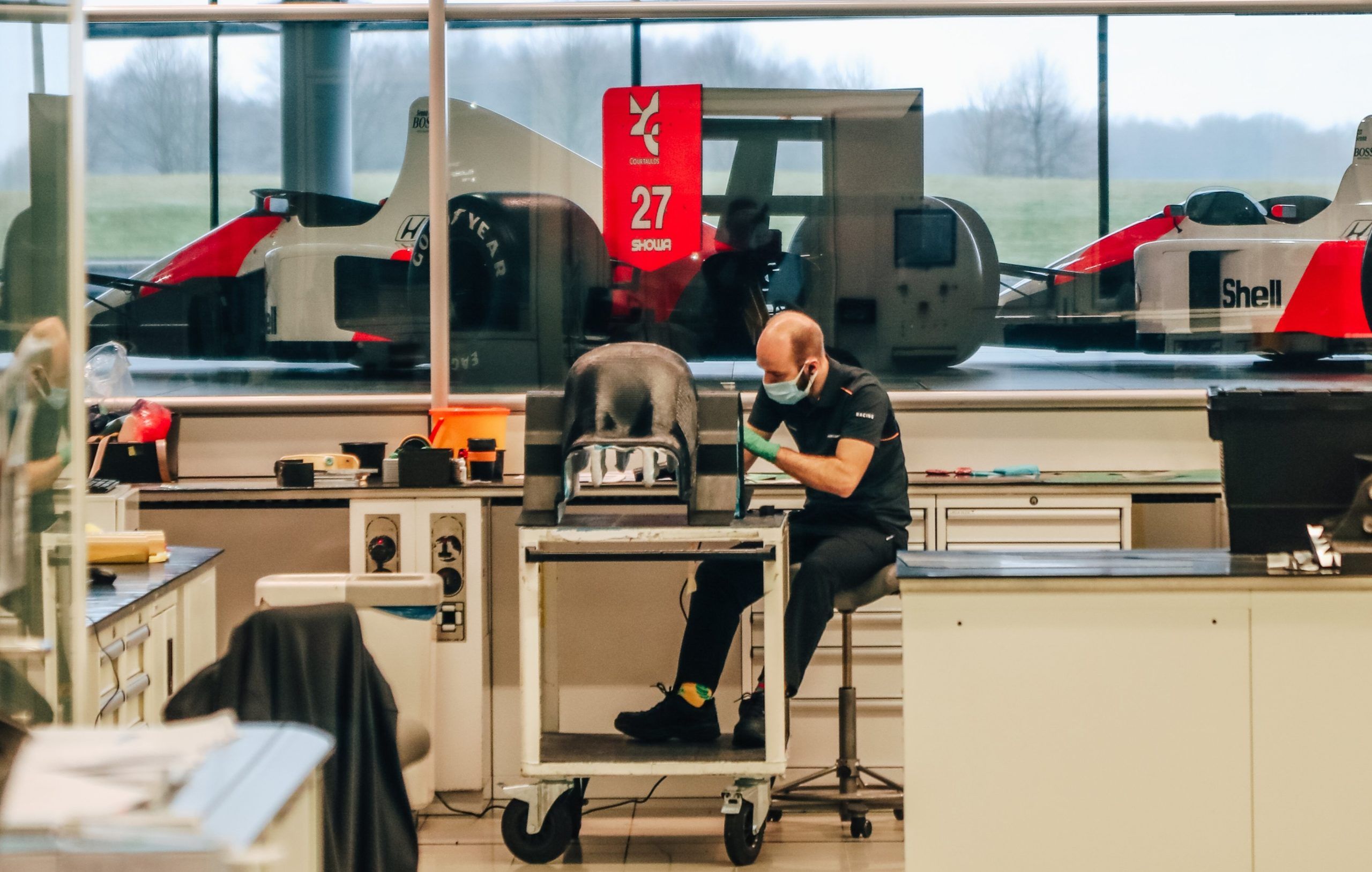 Tokens, implemented to restrict development on fundamental areas of this year’s cars so as to cut costs, could prove headache-inducing for McLaren in the coming F1 season, as the British manufacturer change engine manufacturers and use their tokens to do so.

Likely unable to make additional changes to the chassis, McLaren will have to be resourceful, Seidl warns, with the German adding that, though possibly disadvantageous, the switch to Mercedes power will be positive for McLaren in the future.

Seidl makes clear that he sees this compromise as an inconsequential concession in the team’s journey. “From my point of view, regulations are pretty clear what is allowed what is not allowed,” he said to media including F1, Motorsport Network, Racefans.net, BBC and more. “It is clear that with on our side not having tokens on the chassis side that we have some limitations compared to other teams.

“At the same time we accepted this regulation like that, because it gave us the possibility, despite the freeze of monocoque and so on, to install the Mercedes power unit, which is an important element on our journey, hopefully moving back towards the front in F1 over the next years. So therefore we are still happy with this compromise that we have to accept.

“Now it’s simply down to us to make the best out of the situation. It’s obviously a big task switching to the Mercedes power unit for this year. But I have to say I’m very happy with the progress we’re seeing there. I would say the car build is going along very well. The relationship, together with the guys from Brixworth, from Mercedes, has started also on a very good basis.

“There’s a very good dialogue and technical exchange, so I’m very happy with that,” Seidl said, before weighing in on the controversial topic of upgrading pit equipment, and whether or not this should fall under the same regulations.

The McLaren team principal expressed confidence that the FIA and Nikolas Tombazis – the Head of Single-Seater Technical Matters – will make the appropriate decision. “Obviously I don’t know the details of the issues they have at Ferrari, but I trust that Nikolas together with his colleagues will make the right decisions here, it is clear that updates need to be on the grounds of reliability or safety and not performance,” Seidl summed up.