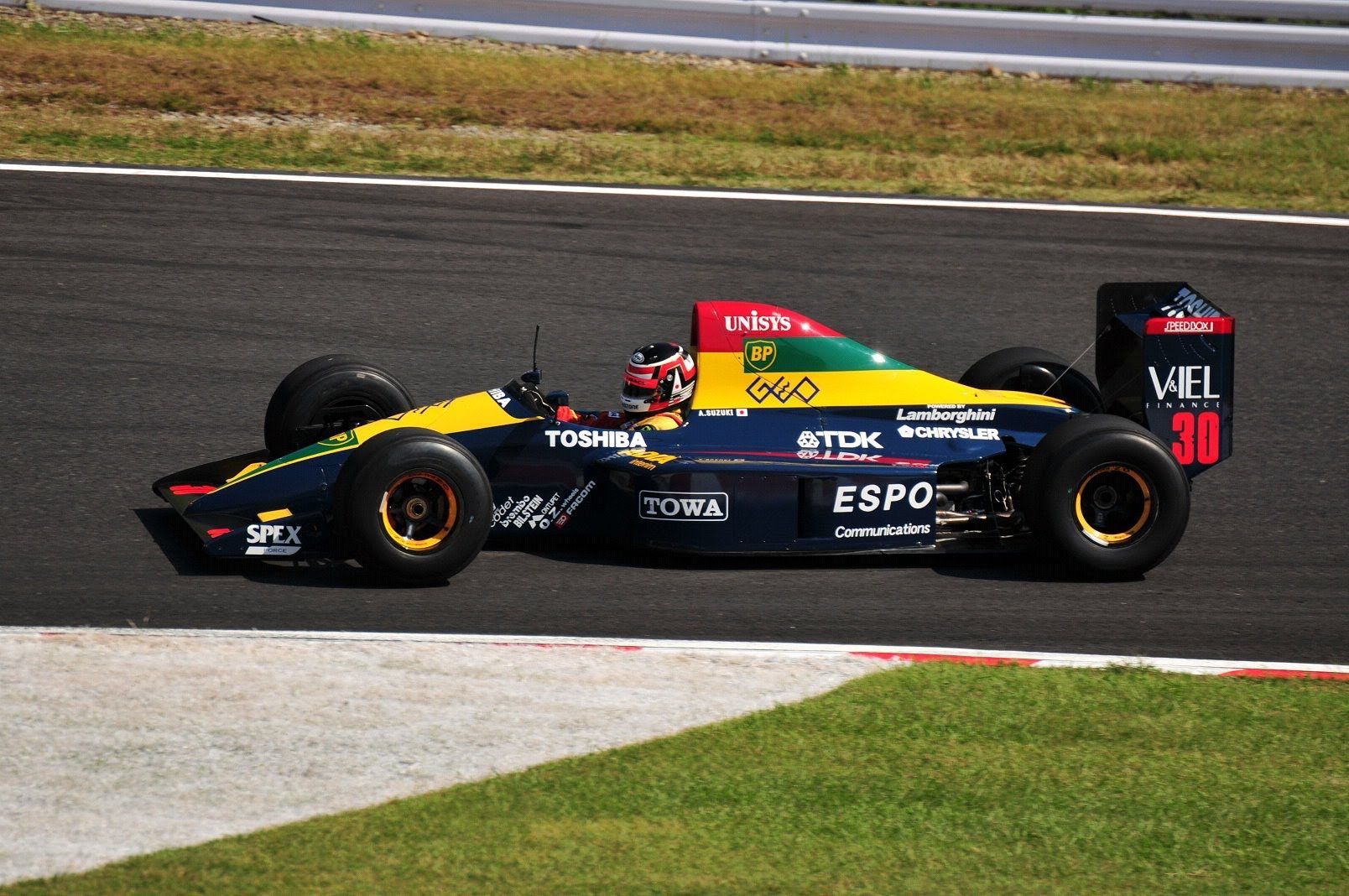 Lola Cars has put up its brand and technical assets on sale which includes trademark, while McLaren starts Papaya Laurels scheme, as Belgium will replace UK WRC round in 2021.

The Lola Technology Center was already on sale to be bought since 2018 but now they have listed the whole brand and technical assets, which could help revive the company as a full-fledged motorsport entity once again, if the new owners wishes to.

Apart from the road car side, Lola had a supreme presence in motor racing in the decades between 1950 and 2010, which includes F1, endurance racing, Indycar, Formula 5000 and junior single-seaters. It found larger success outfit F1, though.

Lola founder Eric Broadley ran the company until 1997, after which Martin Birrane bought it and invested in new facilities. Even though the production ended in 2012, they continue to provide windtunnel testing and other services – whether racing or road cars.

“Martin Birrane cherished ‘everything Lola’ and his family’s goal is now to find a buyer with the necessary ambition, tenacity and drive to write the next chapter in Lola’s illustrious 62-year history,” said a statement from Lola. “The preference is to sell everything in one single package, but consideration will be given to separate sales of the windtunnel and the Lola assets. The guide-price is £7million pounds sterling.

“It is anticipated that this opportunity will be of interest to someone looking to restore the Lola brand’s position in modern motorsport, providing third-party engineering services, supplying genuine Lola spares to support the thousands of Lola cars that still race today, manufacturing continuation cars such as the iconic Lola Mk1 and T70, and producing Lola race cars and roadgoing supercars.”

In a fine gesture, McLaren has launched a long-service retirement recognition programme – named Papaya Laurels – under which the team will recognise the work of members retiring after giving for more than 20 years to the outfit.

Collectively, the 14 members have clocked up more than 431 years of service at McLaren Racing. The members will be provided ‘with free financial advice and guidance, while each year a gala dinner will be held for the Papaya Laurels where they can formally reunite’.

They will also be invited as guests of McLaren to the British GP in the year of their retirement and their name will be carried on the McLaren F1 car in the race nearest their retirement date. Additionally, a framed and signed race shirt from the team’s drivers will be given to each member of the club, as they will be invited to end of season party. A ‘wall of fame’ was also unveiled at the McLaren Technology Centre which recognises the outstanding contribution every member of the Papaya Laurels has made.

Belgium added to WRC calendar to replace UK round:

With the COVID-19 restrictions still ongoing, the UK round of WRC will not be held in 2021, which was to take place in Northern Ireland. It has been replaced by the Ypres Rally in Belgium, which is scheduled to take place at the end of August.

No date has been confirmed as yet, with the agreement in principle between WRC Promoter and Renties Ypres Rally Belgium is subjected to FIA and ASN (national sporting authority) agreement. The rally was added on the 2020 calendar but COVID-19 forced cancellation.

“Ypres has been a hugely popular cornerstone of European rallying for more than half a century,” WRC’s Jona Siebel. “Its elevation to the WRC will provide one of the season’s sternest challenges and I’m delighted the championship will finally visit Belgium after last year’s unfortunate delay.

“Its tricky mix of narrow asphalt lanes with big ditches lining the roads, allied with some stages in the dark and the potential for mixed weather, will provide plenty of thrills and spills for fans. It’s sad the WRC will not enjoy the beauty of Northern Ireland this year, but the pandemic continues to impact the global economy. Our enthusiasm for a WRC round there remains strong and we look forward to continuing our discussions for 2022.”

FIA Rally Director Yves Matton noted: “The 2021 calendar has been developed against the backdrop of the challenges brought about by the Covid-19 pandemic and we knew we would possibly face ongoing issues in this new year.

“Bobby Willis and his team have put in a lot of work and efforts to bring the WRC to Northern Ireland and we’re very disappointed there will be no rally in the UK this year. It is a chance for Ypres Rally Belgium to step in after last year’s attempt. It will showcase the DNA of rally with a route that links Ypres to Spa-Francorchamps, two iconic venues of Belgian motorsport. I very much look forward to it.”

At the same time, Rentier Ypress Rally Belgium’s Alain Penasse, added: “Last year our volunteers proved they could switch quickly and organise a WRC event at short notice. Sadly it didn’t happen, but we will be delighted to welcome the WRC for the first time in mid-August. Broadly speaking, we will use last year’s proposed format again. This was clearly appreciated by the participants as the entry list for the 2020 edition looked impressive with 140 teams registered.”

“However, it feels Covid-19 could diminish the substantial economic benefits WRC historically bestows upon its host regions, and therefore investment would not represent best value for public money at this time. We must accept the situation for 2021 and focus on our discussions to explore the avenues for 2022.”

Here’s news from M-Sport on WRC side