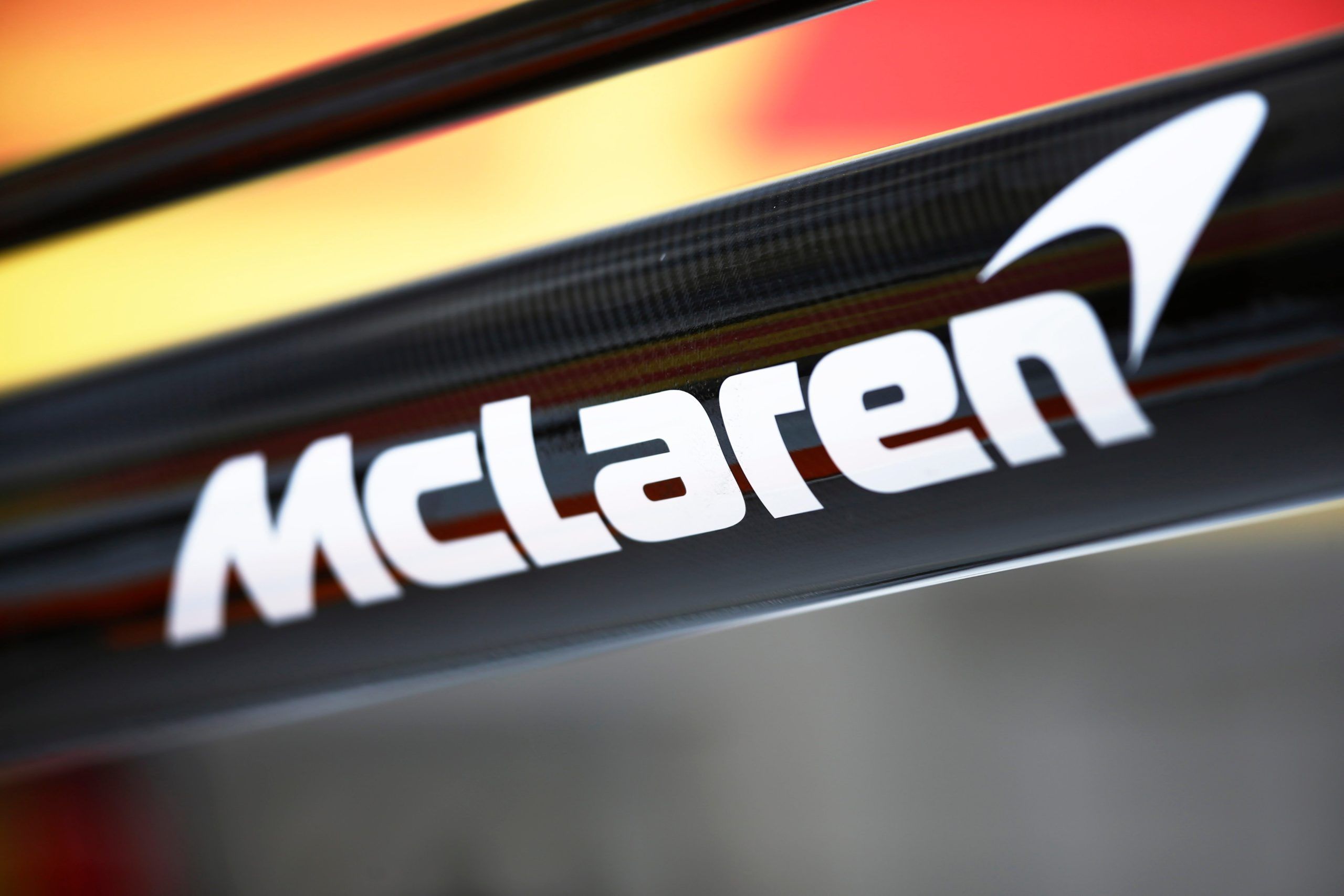 McLaren Racing announced signing of option to enter Formula E in 2022/23 season as it will spend 2021 in evaluating the possibilities.

The British carmaker has announced the signing of an option to enter the Formula E championship from 2022/23 season onward, as it intends to evaluate possibilities in 2021, to see whether they have the means to compete well in the all-electric series.

The talks about McLaren entering Formula E did rose up in the recent times. They are already connected to the series via its Applied division, wherein they are the exclusive supplier of the batteries for the Gen2 cars. The deal is until 2021/22 season.

The Gen3 car is scheduled to make its first appearance from Season 9 onward in 2022/23, which could be perfect for McLaren to enter if it decides so. Should they do, it will be their third single-seater championship after F1 and IndyCar.

“We’ve been closely observing Formula E for some time and monitoring the series’ progress and future direction,” said Zak Brown. “The opportunity to take an option on an entry, together with the completion of the McLaren Applied supplier contract with the FIA at the end of Gen 2, gives us the necessary time to decide if Formula E is right for McLaren as a future competition platform.”

At the same time, Jamie Reigle, Chief Executive Officer of Formula E, added: “We are delighted that McLaren Racing, one of the most iconic names in motorsport, has secured an option to join Formula E.

“McLaren has contributed immensely to Formula E’s success as suppliers of our Gen2 battery systems. We now look forward to working with McLaren Racing to demonstrate the sporting and commercial potential of Formula E and devise ways to elevate the series to a new level, as part of their evaluation.”

Meanwhile, Alejandro Agag, stated: “McLaren Racing securing an option to join the Formula E grid from Gen3 is testament to the ongoing impact of our sport. With some of the most famous names in motorsport already competing in Formula E, we are thrilled that McLaren Racing has decided to examine a potential entry to Formula E.”

The news for Formula E comes at a good time with BMW Motorsport and Audi have announced its departure, with only Mahindra Racing confirming an extended stay. Others like Mercedes, Porsche, Nissan, etc, have insisted long stay but it remains to be seen.