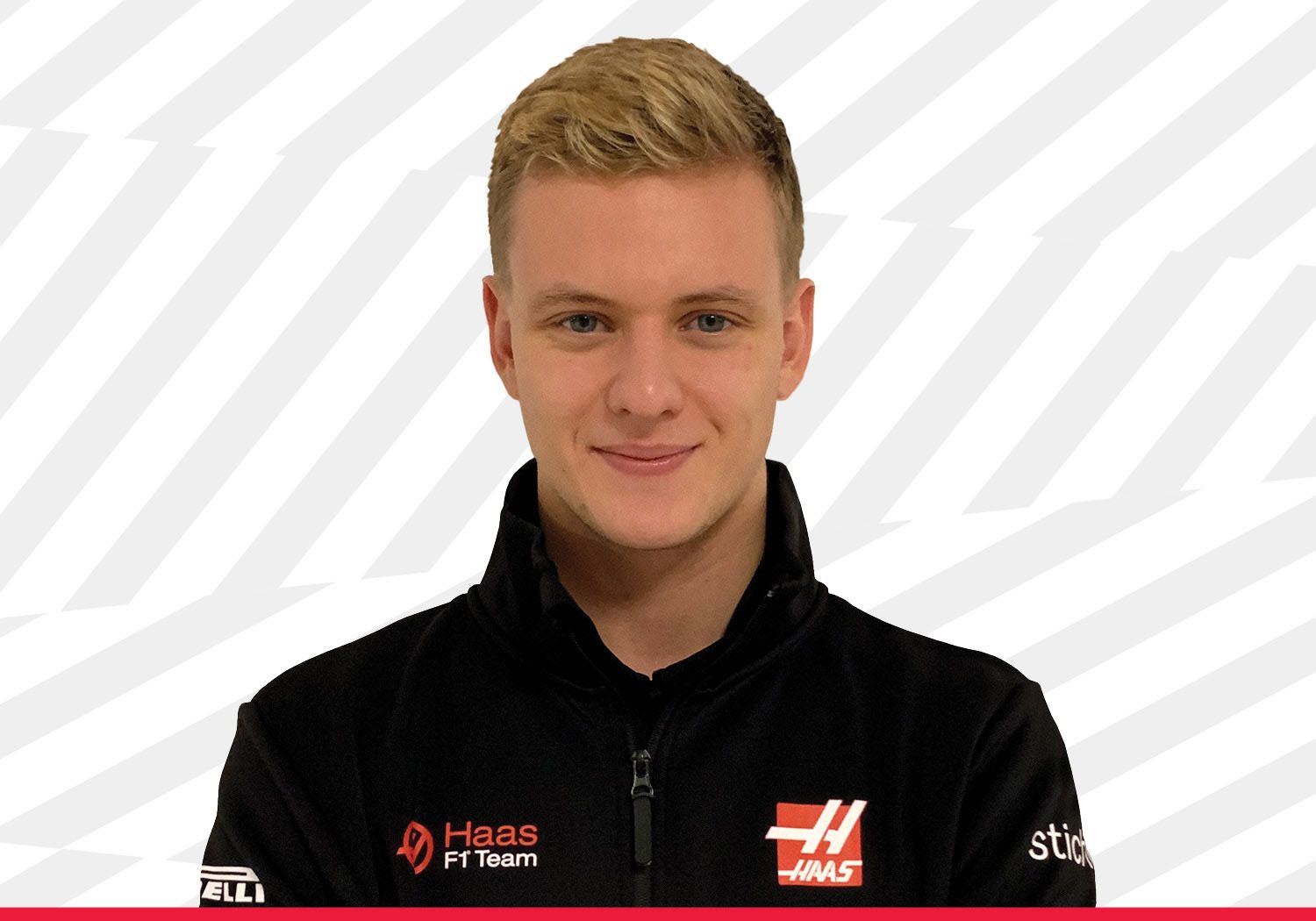 Mick Schumacher has been officially confirmed by Haas to make his F1 debut in 2021, thereby completing its all-rookie line-up.

Having confirmed Nikita Mazepin on Tuesday, Haas has completed its 2021 F1 line-up with the announcement of Schumacher on Wednesday. The American thus moves away from a settled duo to an all-rookie line-up, who are battling for the 2020 F1 title.

Schumacher heads the F2 standings over Callum Ilott and Mazepin, with two races to go. The confirmation also ends one of F1’s worst-kept secret of 2020. It is also a return of the famous surname on the grid since the 2012 season when Michael ended his career.

While the F2 title is still to won, Schumacher has the European F3 championship against his name already, as he becomes the latest Ferrari Academy Driver to make it to F1 after the recent signings of Charles Leclerc and Antonio Giovinazzi.

Schumacher will make his FP1 debut for Haas in Abu Dhabi and also take part in Young Drivers’ test on December 15. “I’m very pleased that we’re able to confirm Mick Schumacher in our driver lineup for next season and I look forward to welcoming him into the team,” said Guenther Steiner, Team Principal of Haas F1 Team.

“The Formula 2 Championship has long served as a proving ground for talent to showcase their credentials and this year’s field has undoubtedly been one of the most competitive in recent seasons. Mick has won races, collected podiums and excelled against some pretty exceptional talent in 2020.

“I firmly believe he’s earned the opportunity to graduate into Formula 1 based on his performances. We have an opportunity ahead of us, as a team, to evaluate and nurture a new driver given our familiarity with our race package heading into 2021. We are putting in place our building blocks for the continued long-term growth of the team and I look forward to Mick’s contributions both on and off the track in that process.”

At the same time, Schumacher added: “The prospect of being on the Formula 1 grid next year makes me incredibly happy and I’m simply speechless. I would like to thank Haas F1 Team, Scuderia Ferrari and the Ferrari Driver Academy for placing their trust in me. I also want to acknowledge and extend my love to my parents – I know that I owe them everything.

“I have always believed that I would realize my dream of Formula 1. A huge thank you must also go to all the great motorsport fans out there who have supported me throughout my career. I will give it my all, as I always do, and I look forward to going on this journey together with Haas F1 and them.”

Here’s news on the hire of Nikita Mazepin by Haas