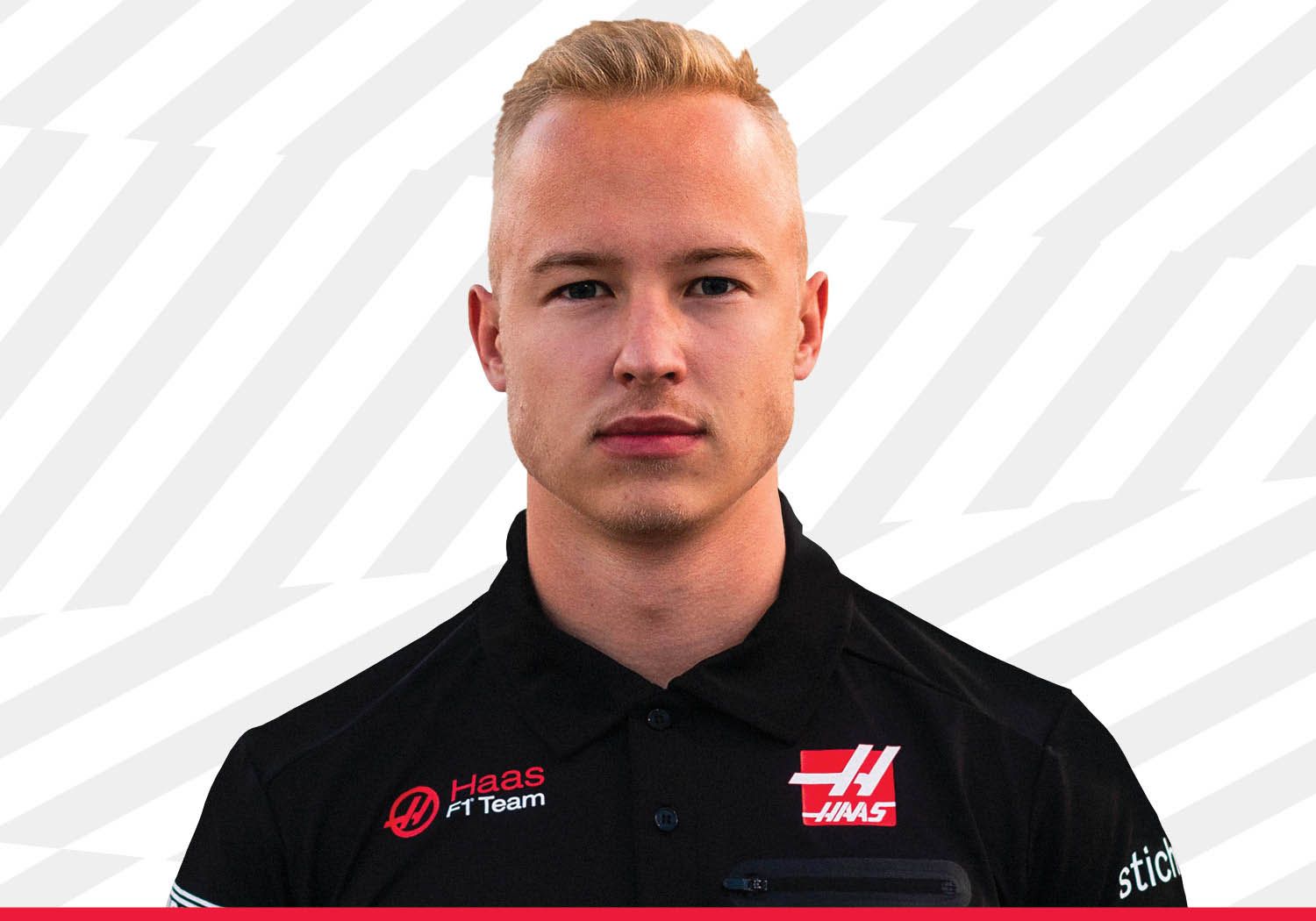 Haas F1 Team has confirmed Nikita Mazepin as one of its confirmed driver for the 2021 season and beyond in a new deal.

A long-awaited announcement was finally made from Haas with the confirmation of Hitech GP’s F2 driver Mazepin for a F1 debut with the American outfit in 2021. It is a multi-year deal, in fact, which confirms one rookie driver on the grid – at least – next season.

The speculation around Mazepin started around the Russian GP when his father Dimitry was spotted at Haas’ motorhome. Team principal Guenther Steiner confirmed the meet but media took it towards a team buy which made the Italian furious at them.

But it slowly started to emerge that it was more for his son to drive in F1, which has now been confirmed finally. Mazepin sits third in the F2 standings with two races to go, which is a huge turnaround from 2019, where he was only 18th.

His current F2 season is similar to 2018 GP3 Series year, where he ended up runners-up to Anthoine Hubert. Before that, he finished 20th and 10th in the two years of European F3. “I’m delighted that Nikita Mazepin will be driving for Haas F1 Team next season,” said Steiner.

“Nikita has underlined his credentials in Formula 2 this year with a brace of victories and a handful of podiums in what’s been a strong sophomore season for him. He’s developed into a mature racer moving up through the junior ranks – notably most recently in the GP3 Series, where he finished runner-up in 2018, and obviously in Formula 2 over the past two seasons.

“I’m excited to see what Nikita can achieve in Formula 1 and we look forward to giving him the opportunity to compete at the highest level of world motorsport. With a record-setting 23 race schedule set for the 2021 FIA Formula 1 World Championship, he’s going to get plenty of track action to learn all the nuances of grand prix racing.”

At the same time, Mazepin added: “Becoming a Formula 1 driver is a lifelong dream come true for me. I really appreciate the trust being put in me by Gene Haas, Guenther Steiner, and the whole of the team. They’re giving a young driver an opportunity and I thank them for that.

“I’m looking forward to starting our relationship together, both on and off the track, and I’m naturally keen to continue to demonstrate my abilities after a strong Formula 2 season. The team will be looking to me for feedback and inputs in order to refine its package for 2021 and beyond. I will take that responsibility on and can’t wait to get started.”

His teammate is hugely rumoured to be Ferrari Academy Driver, Mick Schumacher, who is still fighting for the F2 title against Callum Ilott and also Mazepin. The Brit already confirmed that he will not make his F1 debut in 2021.

Here’s the recent news about Schumacher testing with Ferrari

Here’s the news from Callum Ilott