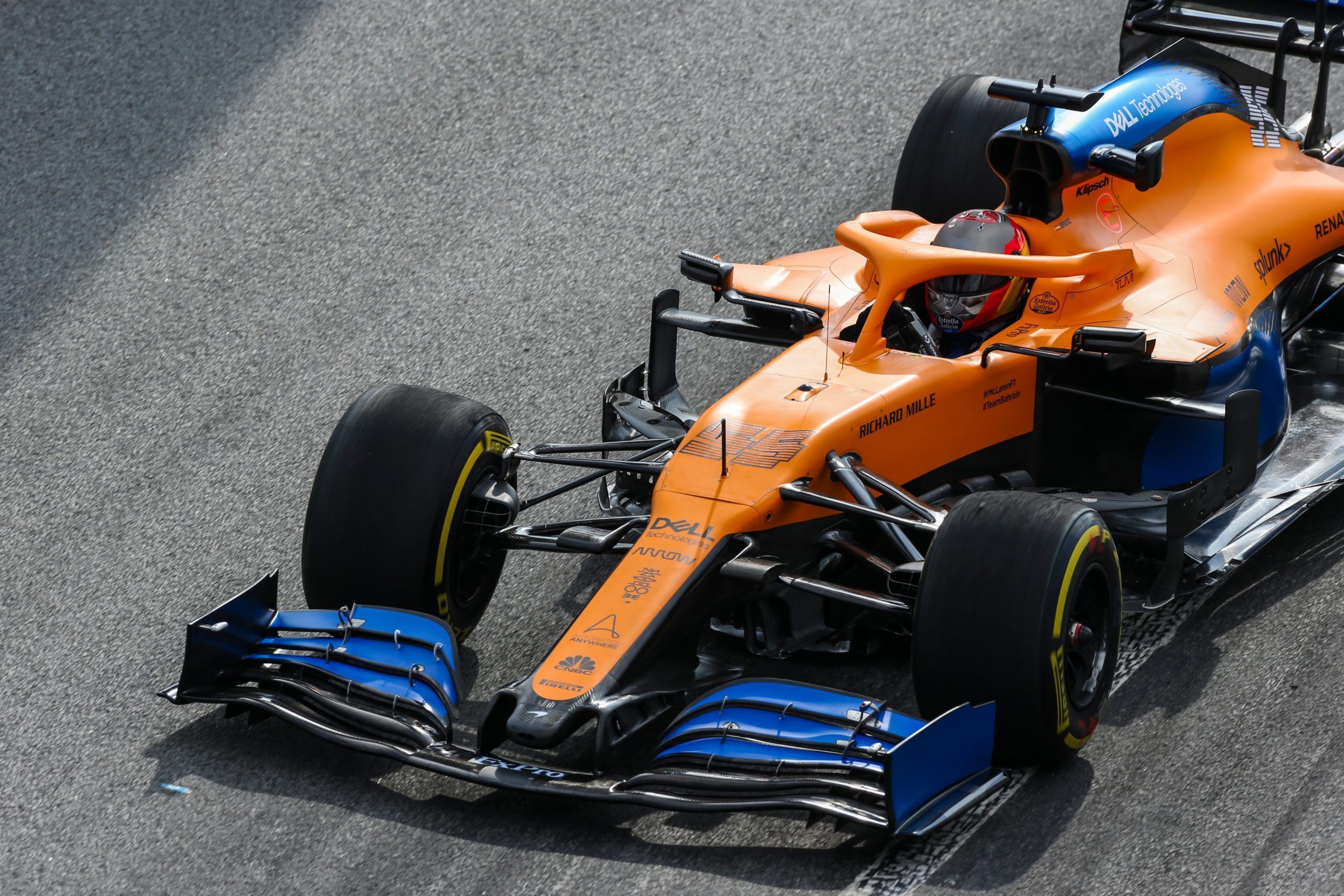 Renault’s Daniel Ricciardo takes up his stance on racism and his disbelief seeing certain things as court case emerges on McLaren F1 side.

Over the past month, there has been a social movement unlike any other since the 1960s, sparked by the death of George Floyd in the United States of America (USA), and no one entity has remained inactive with regards to the situation.

As an example, take F1. In the wake of Floyd’s passing, the series put out a statement, and now, a few weeks later, they have launched in tandem with the FIA the ‘We Race As One’ initiative to give greater opportunity to get into motorsport to those who currently lack it.

And this effort from F1 is something that Renault’s Ricciardo says is seismic beyond what critics may think, as he expects this to have a lasting impact on the sport, and in fact the world as a whole, as intended. “I’ve certainly learned a lot the last few weeks, probably close to a month now,” he said to Sky Sports.

“I’ve been reading, I’ve been watching, and it’s certainly opened my eyes. I’ve learned that just because you might not be, or consider yourself, a racist or a person of conflict, that’s not enough. You have to speak up, you have to educate yourself and others around you. Because what I’ve understood is being silent is kind of part of the problem really.

“I’ve watched quite a few videos, there’s been so much circulating on Twitter, on Instagram. I felt, I don’t know if it’s guilty or, how could I be so naive to everything that’s been going on? It’s not only the last few weeks, it’s been months, it’s been years.

“It is good that finally I think more of the world is getting exposed to it, people are getting behind it, and also to understand that it’s OK to speak up, and know that you’re not going to be judged or criticised.

“I think because of the volume of everyone getting involved, and all racers getting involved, that’s been really powerful. I’m really happy and glad that all of us have been exposed to it and can understand more about it. I’m sure it breaks a lot of people’s hearts having to learn about it and watch videos.

“Some things are so bad that you want to turn your phone off, but I find myself watching, kind of in disbelief. But then I’m like how could I have not known more about this? It’s good, it’s positive, and I think change is really happening,” summed up Ricciardo, who also spoke more specifically about the aforementioned ‘We Race As One’ initiative.

“Probably every aspect of everything we do in life we can do better, and be better,” said Ricciardo. “It’s thinking about it, talking about it and then actually acting on it. I think now finally actions are being taken.

“It’s not just a phase, it’s not something we do for a week and then forget about – like we’ve done our post on social media we don’t have to worry about it anymore. It needs to continue for real change to happen. I’m glad we’re doing what we can now, it’s a start.”

Before drivers showing their support for the movement, and new initiatives dominated headlines within F1, however, the lively driver market was by far the biggest story, and one component of this story was Ricciardo moving to McLaren.

In that same interview, Ricciardo also discussed the above, telling of his reasoning for the move, for which he jokingly cited a coin flip, as well as how he came to make the decision, motive aside.

But unfortunately for Ricciardo, he will be greeted by a team in perhaps the worst financial shape in their recent history, as reports are surfacing that the team are taking legal action to obtain more funds via their heritage car collection and their technology center.

The news is surprising given the British F1 team’s performance upturn, in tandem with their record of sustained economic stability, but BBC has reported that the group will be taking to the courtroom in an effort to free up funds from some of their assets – something that creditors are allegedly blocking.

As per the documents, McLaren is fighting a case with UK Bank Trustees, where the creditors are blocking a sale move of the sportscar company. They intend to sell collection of heritage cars – which is already put up as mortgage – to raise immediate funds.

The creditors think such move is not as per the set laws while McLaren says the decision taken is keeping in mind the best interest of the creditors and also the company as a whole, especially in the time of the pandemic, where urgent cash is required.

Zak Brown has been vocal to lower the budget cap to $100 million but F1 eventually agreed for $145 from 2021 onward. In light of redundancies made along with refusal of British Government for a loan, it throws light on the situation with McLaren.

The case has been expedited and is likely to be heard in the first week of July. As per the documents, McLaren has an estimate that it will need fresh cash by the end of July. This comes after reports of minority share sale of the F1 team.

Here’s more on ‘We Race As One’ initiative