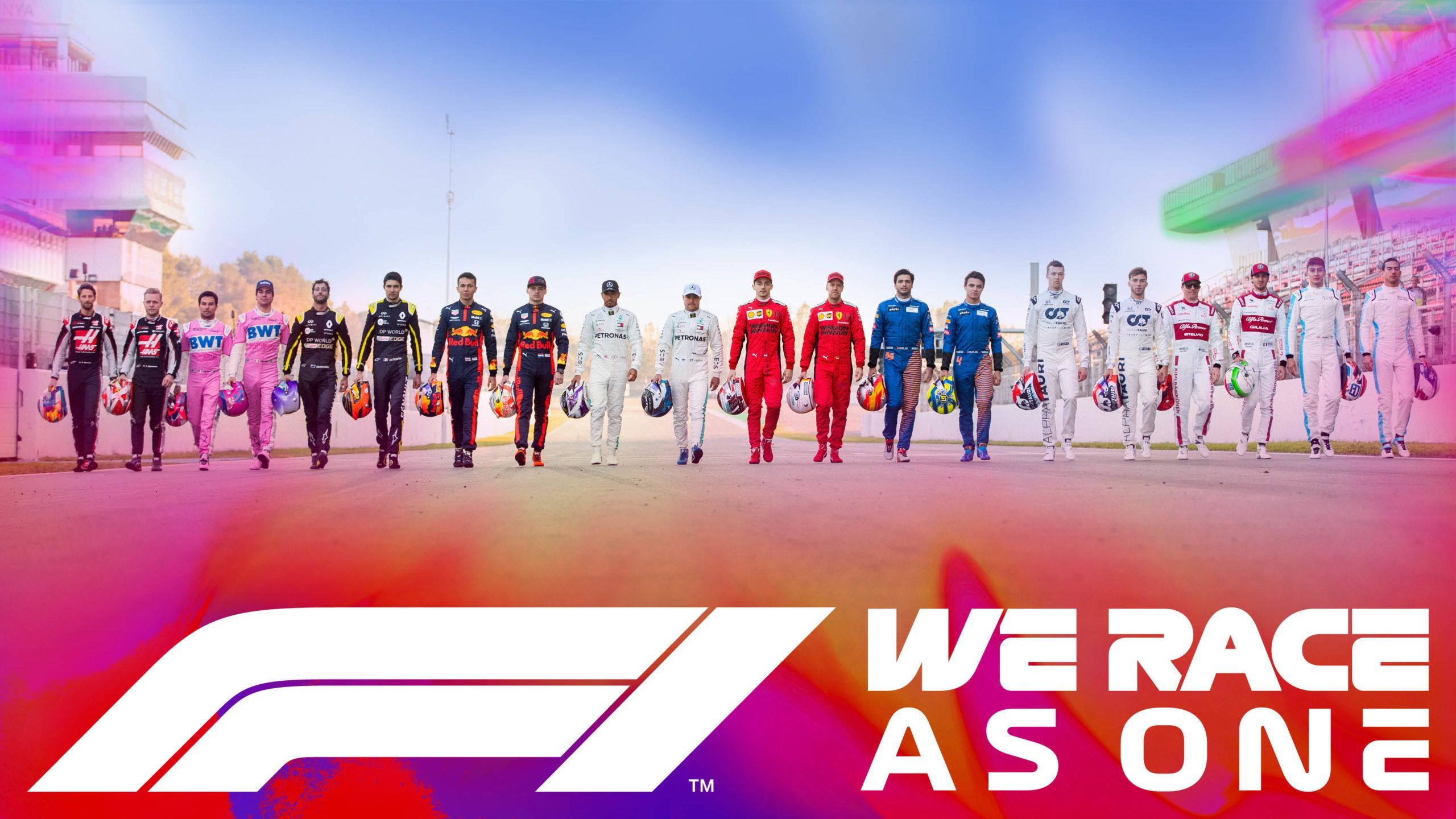 F1 has stepped up a gear and launched ‘We Race As One’ initiative with rainbow signifying the message as it sets-up a Task Force to improve diversity.

With everything that is happening internationally, F1 has stepped up to the task with ‘We Race As One’ initiative, which follows on their path of changing the sport’s future and aligns with their Carbon Neutral ideas by 2030.

Ever since the push from Mercedes’ Lewis Hamilton, F1 supremos have backed him with his stance with Ross Brawn speaking up on behalf of the sport. To further strengthen the movement being the premier category under the FIA, it has taken the lead.

With ‘We Race As One’ initiative, F1 wants to address the two big topics headlining currently, that of COVID-19 and inequality. The sport knows the change won’t happen in a day or even a year and is ready to play the long game to bring the change.

The opening round of the 2020 F1 season in Austria will see them use #WeRaceAsOne tag along with rainbow colour on the cars and around the circuit, as a gratitude to all who are working hard to combat the adversities due to the COVID-19 pandemic.

It will be a thank you message for people around the globe with the rainbow initiative to continue throughout the 2020 F1 season. It also wishes to address inequality and racism in the world and also in the sport with a Task Force set-up.

There will be public display of stand against racism in Austria – the details of which hasn’t been conveyed. There were reports of Hamilton taking a knee but we will only when the Austrian GP gets underway. The Task Force will listen to everyone for better diversity.

Chase Carey, Chairman and CEO of F1, said: “Our first race in Austria at the start of July is a big moment for our sport after nearly four months of no racing. While it is an important moment for the Formula 1 community it is also a time to recognise the issues
that are bigger than any one sport or country.

“The #WeRaceAsOne initiative we have launched today, in support of the #PurposeDriven Movement launched by the FIA last week, is our way of saying thank you to the bravery and unity everyone around the world has shown during this unprecedented time. It will also be a platform for Formula 1 to come together and achieve results against the most important issues facing us as a sport and the world.

“That is why at our first race in Austria Formula 1 will stand united to say loud and clear that racism must end. We will show our full support in fighting inequality throughout the weekend and accelerate our own efforts to make F1 more diverse and inclusive. As a global sport we must represent the diversity and social concerns of our fans, but we also need to listen more and understand what needs to be done and get on with delivering.”

At the same time, Jean Todt, President of the FIA, added: “The “New Deal” I propose for motor sport in the context of COVID-19 pandemic means laying the foundations for the recovery and a sustainable future for F1 and other disciplines. It includes new rules to reduce costs as well as initiatives to increase the popularity and accessibility of motor sport.

“Importantly, it shall also harness the positive contribution motor sport brings to society, covering all sectors from health, safety, economy, environment, education, inclusion and diversity. This is the intention of the #PurposeDriven Movement we launched last Thursday, and I am very pleased to welcome the #WeRaceAsOne initiative as part of this collective effort.

“With F1, we have already been committed for many years to helping to protect the environment with, for example, hybrid engines and the signing of the United Nations Sports for Climate Action Framework. The FIA is guided by the Fundamental Principles of its Statutes, including the fight against any form of discrimination and notably on account of skin colour, gender, religion, ethnic or social origin. We must promote diversity in motor sport.” 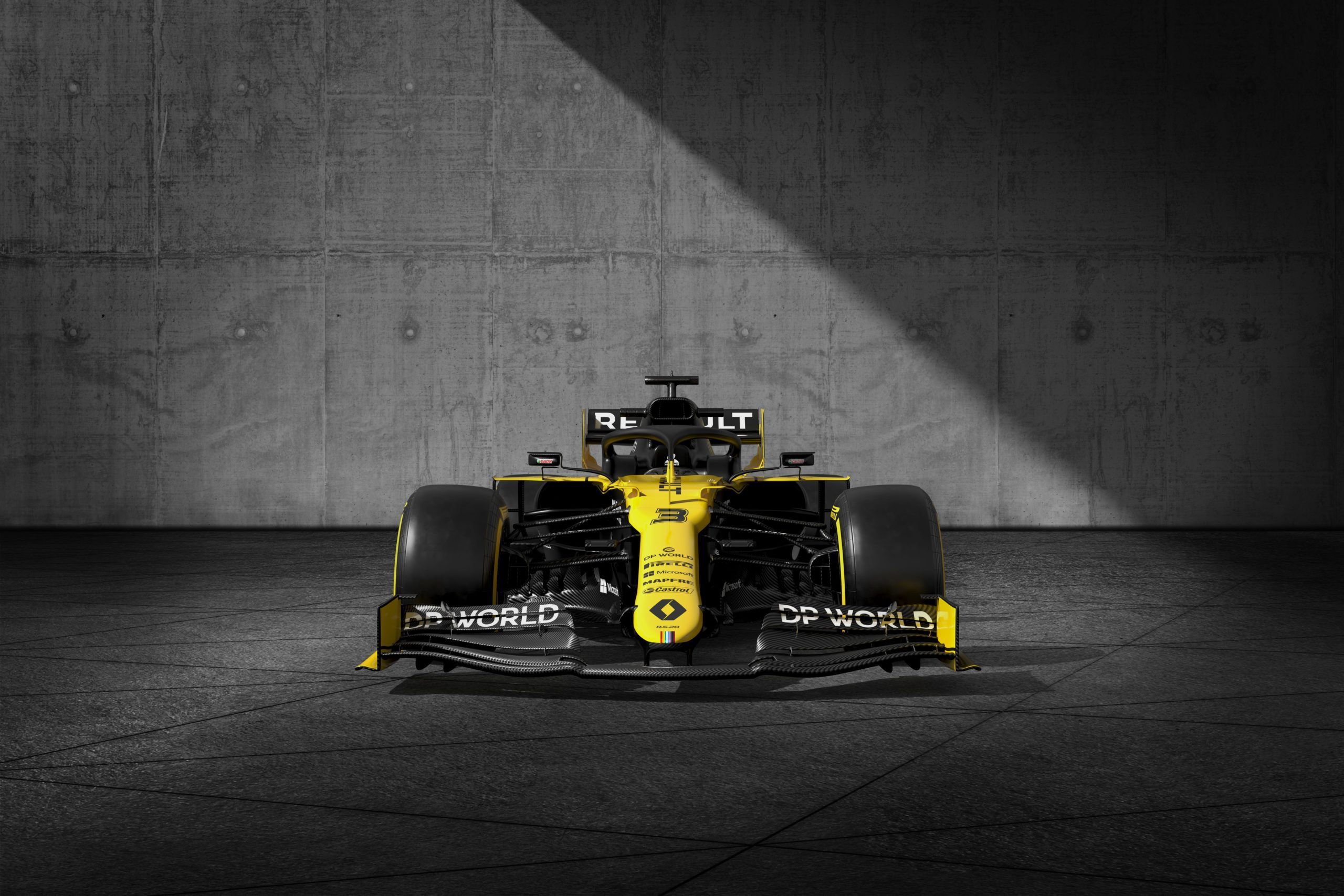 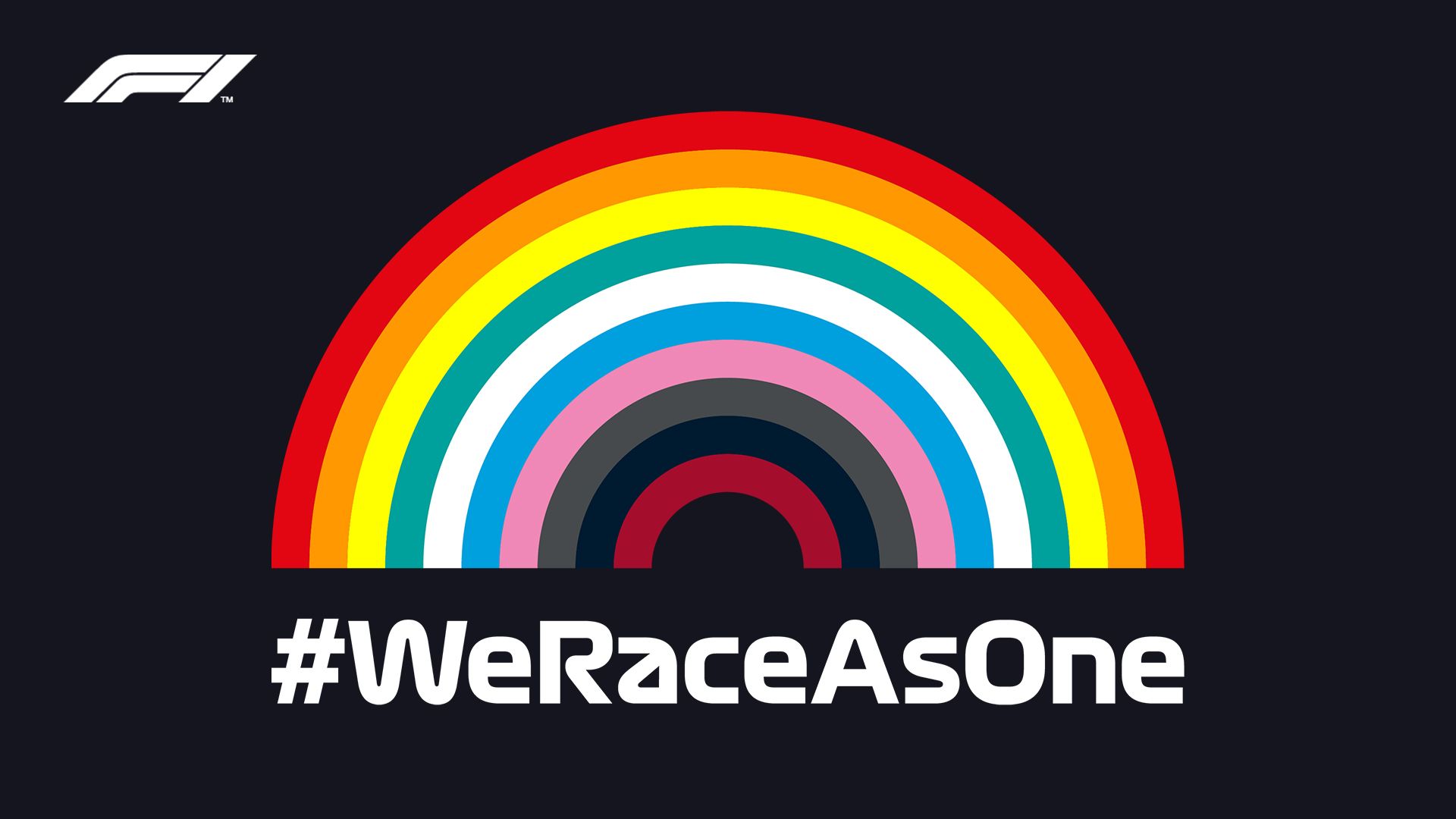 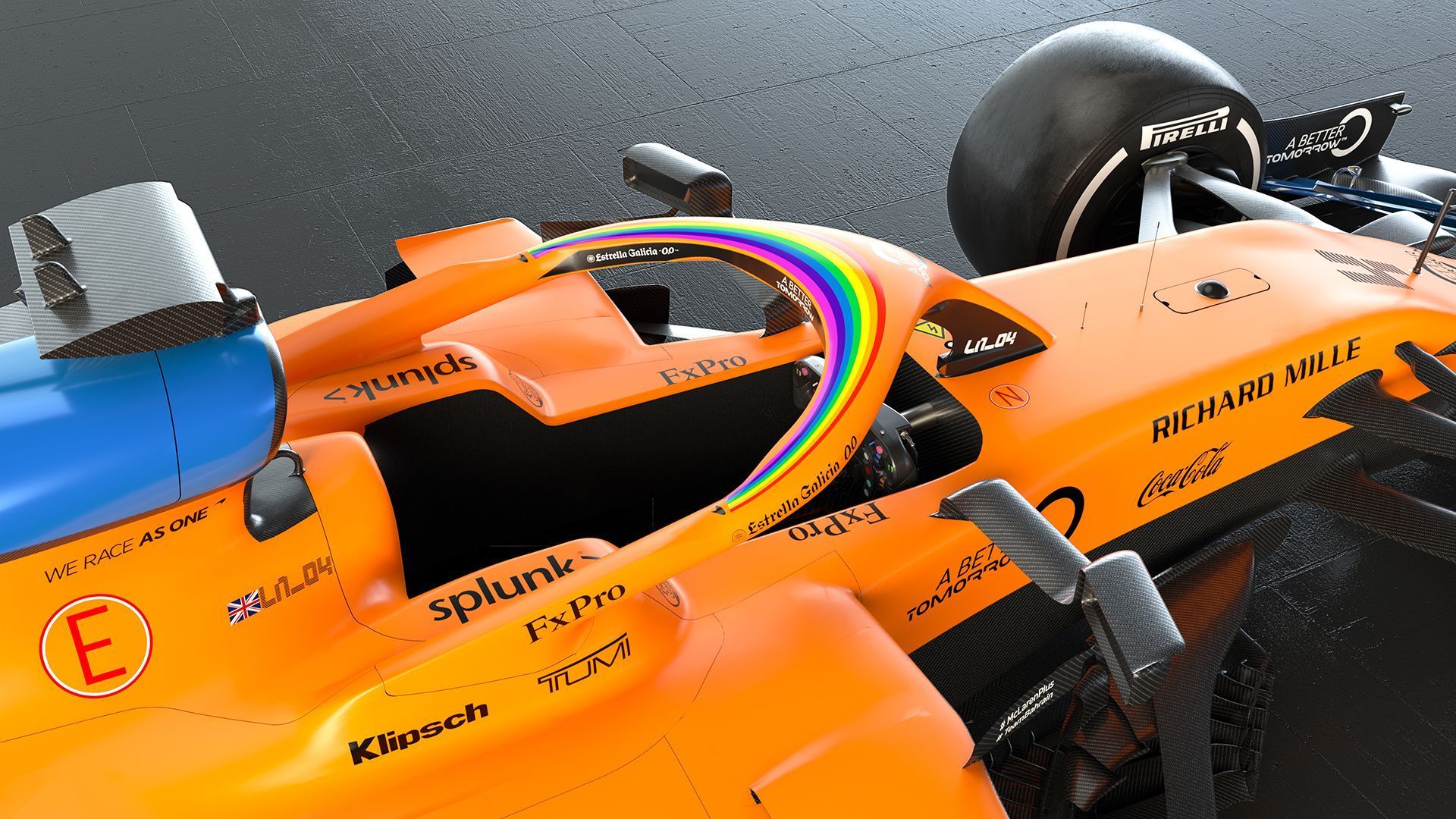