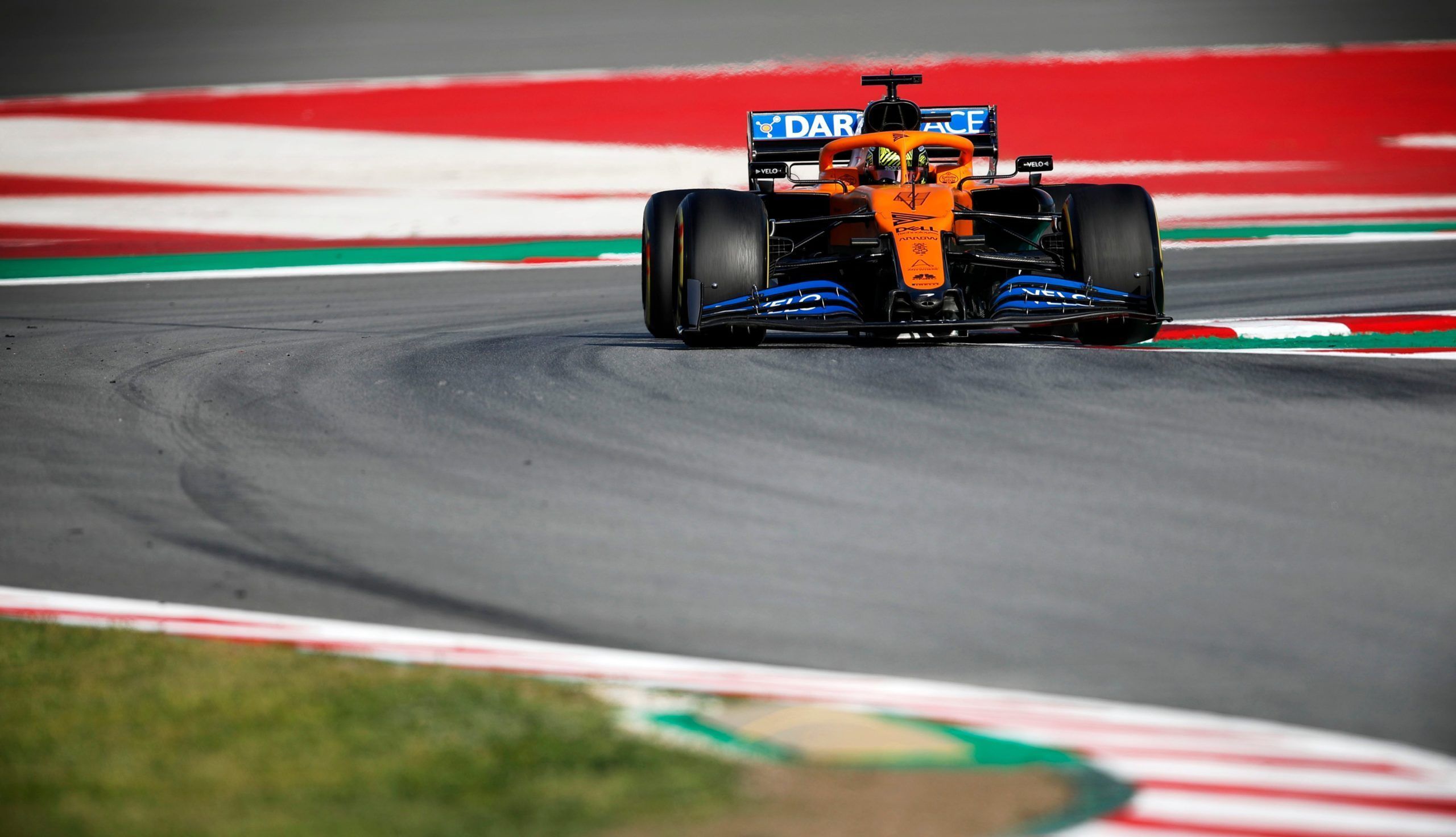 Ojjeh Sr has been part of the McLaren Group for over three decades since investing in the British car making company. He is one of the longest serving shareholder and has helped in the growth of the F1 team as well as the automotive business.

As per the latest documents provided by McLaren Group, Sultan took over as the new director on June 12 of this month, the same date of the termination of Ojjeh Sr. Even though he has Saudi background, the youngster holds French nationality.

The 29-year-old has been working behind the scenes for the last few years and now takes over from his father to lead the company, which is undergoing a huge stress due to COVID-19. The Group confirmed lay-offs as raising money is a prime step at hand.

Sky News has written multiple stories with regards to selling of heritage cars, while news of minority sale of the F1 team is also being looked at. They approached the UK Government for injection of cash but all they could offer was their furlough scheme.

Bahrain’s Mumtalakat Holding Company, which holds the majority shares, injected cash amid COVID-19 but they need more to survive. As mentioned, all options are being looked at by the board which will see Sultan representing the Ojjeh family.

They hold 14.32 percent of shares which is the second largest behind Bahrain, while Michael Latifi has 9.84 percent. Ojjeh Sr, meanwhile, had left his director post from McLaren Racing back in 2018 which created undue controversy.