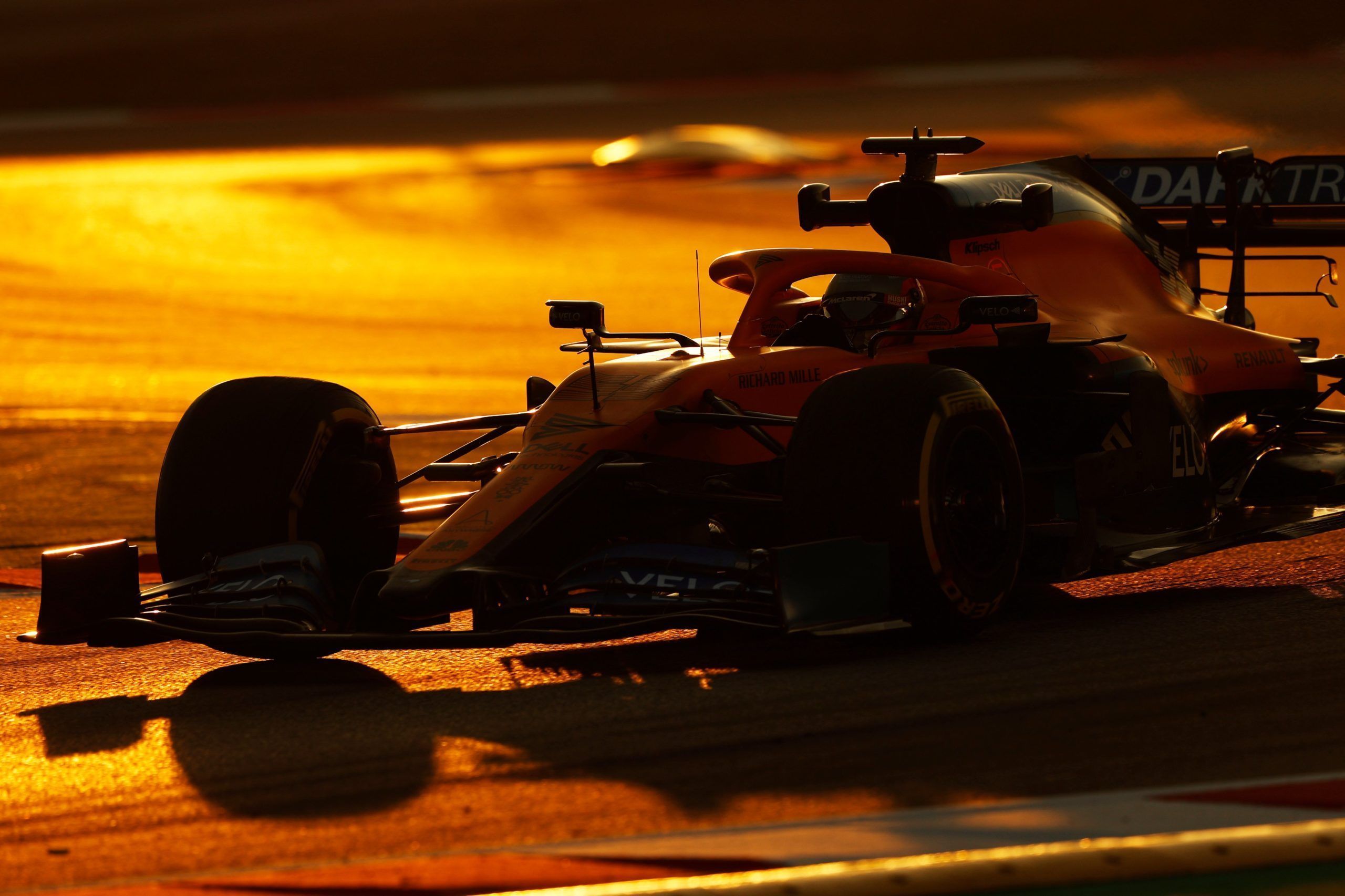 McLaren Group has confirmed that there will be about 1200 job cuts across its businesses including the F1 team amid COVID-19 pandemic.

The worst fears of people working at McLaren has come true as the British manufacturer has confirmed redundancies across its businesses, which has been severely hit due to COVID-19 pandemic. It includes its racing division, where F1 forms the major part.

McLaren were the first to announce furlough of its employees when the UK Government initiated the process. On the F1 side, Zak Brown has been pushing for a lower budget cap, even falling to the extent of $100 million, but it won’t be the case.

While confirmation is yet to come but F1 is heading towards a $145 million cap for 2021 which will lower to $135 million by 2023. The news of job cuts at McLaren could be first of many to come for multiple manufacturers and even outfits competing.

Renault has been in the news as well with regards to financial troubles, where French Government is likely bailing out the manufacturer. For McLaren, the cuts will happen from its Racing, Applied and Automotive sections, with 70 expected from F1 team.

Paul Walsh, the McLaren Group’s executive chairman, said: “We deeply regret the impact that this restructure will have on all our people, but especially those whose jobs may be affected. It is a course of action we have worked hard to avoid, having already undertaken dramatic cost-saving measures across all areas of the business.

“But we now have no other choice but to reduce the size of our workforce. This is undoubtedly a challenging time for our company, and particularly our people, but we plan to emerge as an efficient, sustainable business with a clear course for returning to growth.

“McLaren Racing has been a proponent of the introduction in 2021 of the new F1 budget cap which will create a sustainable financial basis for the teams and lead to a more competitive sport. While this will have a significant impact on the shape and size of our F1 team, we will now begin to take the necessary measures to be ready to run at the cap from 2021 onwards, in order to challenge again for race wins and championships in the future.”

Earlier, McLaren were contemplating about selling of several of its heritage cars, which involved both the F1 and GT side. At the same time, mortgaging of its Woking base was also brought up but the current note doesn’t mention about it.

Here’s McLaren tying up with Veloce