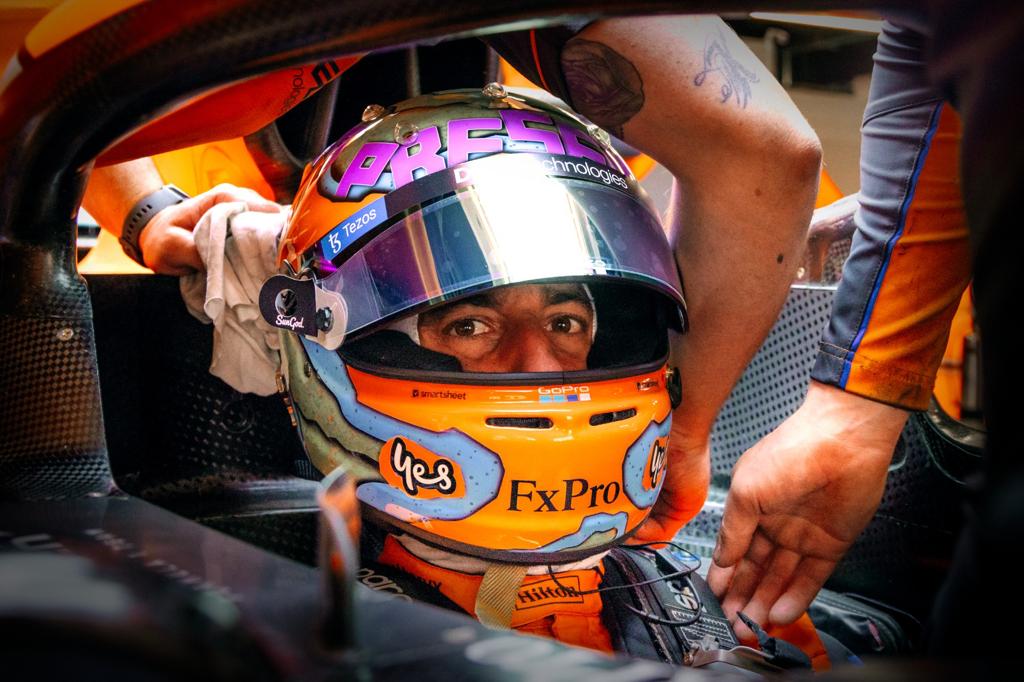 Following his travel to Bahrain, Ricciardo fell ill on the eve of the pre-season test and subsequently missed all the three days with McLaren putting Lando Norris in the car. Initially, he tested negative but eventually he tested positive for COVID-19.

He was put under isolation as per the protocols of Bahrain and had to wait for seven days to retest. Upon doing it, Ricciardo is now cleared to compete in this weekend’s Bahrain GP. He secured multiple negative reports which allows him to enter the paddock on Thursday.

“McLaren F1 Team confirms that after testing positive for covid-19 during last week, Daniel has now returned a number of negative tests and will therefore return to the paddock on Thursday ready to compete in this weekend’s Bahrain GP.

“Daniel has been feeling better each day as he continued to recover while in isolation following local regulations in Bahrain,” stated a statement from McLaren. The Woking-based team hadn’t decided who they would have put in the car if Ricciardo was not available.

Andreas Seidl noted of Stoffel Vandoorne, Nyck de Vries and Paul di Rest, but their availability was not 100%. This prompted a deal with Alpine to use the services of their reserve driver Oscar Piastri in case there was a need.

But with Ricciardo cleared, McLaren would breathe a sigh of relief especially after the tough run they had in Bahrain where they need both the Australian and Norris to work through their programme. It remains to be seen how much the cooling/brake issues will hurt them.

Here’s the lap count of F1 drivers for both tests