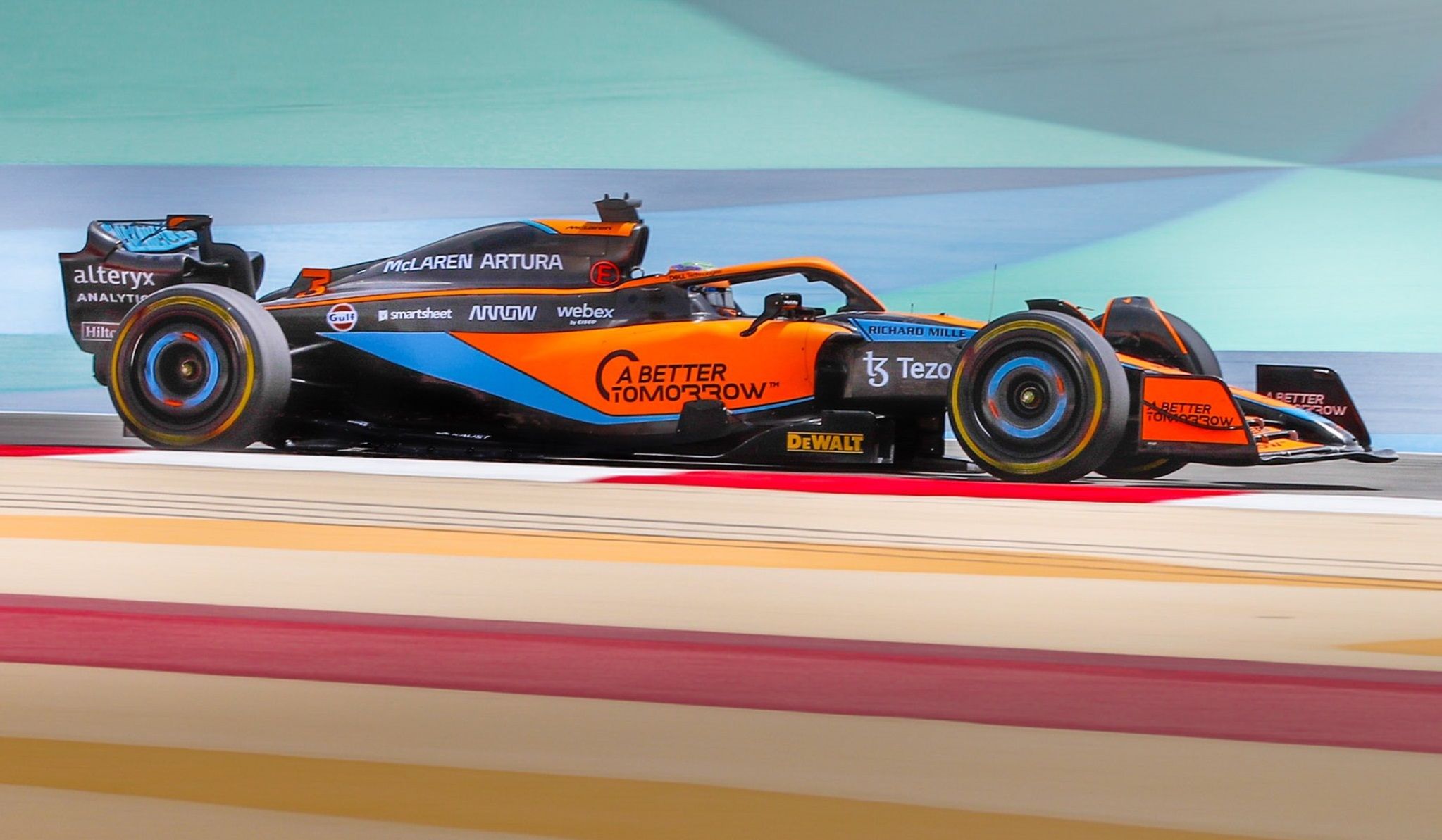 Daniel Ricciardo is still recovering from illness as he misses second day of Bahrain F1 Test, but McLaren are facing larger issues with its brakes.

After Ricciardo missed Day 1 running due to an undisclosed illness, McLaren noted that the Australian would miss the morning session on Day 2 of Bahrain F1 Test as well. While he is showing improvements, he is still not 100% with his health for now.

As noted above, McLaren has noted the illness he has but confirmed taking several COVID-19 tests, all of which returned negative. “In a change to our planned programme, Lando Norris will continue driving the MCL36 this morning,” stated a statement.

“Daniel Ricciardo began feeling unwell yesterday morning, and while showing signs of improvement, the team will continue to assess him before he resumes driving duties. Daniel has had several precautionary covid-19 tests during this time, which have been negative throughout.”

Ricciardo’s absence is sure a hit on the team where he losing mileage, but that is not the only problem McLaren is facing so far in Bahrain. After a relatively smoother Barcelona test, the F1 team lost good chunk of time on Day 1 due to cooling and brake issues.

Norris only managed 50 laps all day which was the least number of laps done by a F1 team in all day of running barring Haas, who only did the afternoon session. The Brit was naturally frustrated with the lack of running and the problems they faced.

He was also open about the problems being not easy to be fixed. It is unclear if the team is facing issues due to the wheel cover situation or there is an inherent trouble with the brake itself. Williams had a scary moment on Day 2’s morning session with Nicholas Latifi.

His rear-right caught fire and the tyre exploded when he stopped on the track and the marshal tried to diffuse the fire. Williams attributed the issue to be ‘quite minor, but became visibly quite dramatic’. They note it is not as severe as the video suggested.

“I think on the whole not the day we really wanted,” Norris said to media. “I guess it started off with me doing a whole day, Daniel Ricciardo was not feeling so well, so I decided to jump in, it was much easier to do it that way.

“But we had quite a few issues today with the car, and it took a long time to figure it out, and it limited us quite a bit to do the amount of laps wanted to do. A bit frustrating, because especially here being so different to Barcelona, we really wanted to try and understand as much as we could and the differences, and how the cars are working here on a much bumpier track.

“Which I think we still did to a certain extent, we just couldn’t do any of the longer running. So I made the most of it. But definitely some issues which held us back and we’ve got to fix,” summed up Norris, who reiterated that things are not easy to fix when pressed to him to understand what’s the move going forward.

“We just had problems with the brakes today, simple as that,” said Norris. “The exact problems I’m not too sure, but just temperatures and stuff. It didn’t allow us to do long runs. Things we are trying to fix the next few days, it’s not going to be an easy fix, so we’ll see what we can do but everyone is working flat out.

“We hope not [to lose a lot more], we hope to figure out things tonight, and into tomorrow and so on. It wasn’t obviously something we could just fix today, it’s not something that easy to fix. We’re going to make compromises and things here and there to allow us to do more running for sure. The guys are already working on that. I am not too sure, I am just driving the car. There’s just a lot of work to do, so we’ll see,” summed up Norris.

Aside from the cooling and brakes issues which keeping them busy in the garage on Day 2 again, Norris alluded to wind sensitivity too which was seen more in Bahrain than Barcelona. “I think with the car…just more with the track, the wind for one, its quite windy,” he said. “The car is still sensitive to the wind. So I think that’s a good thing.

“We found it out just because the Barcelona is not windy. So it’s kind of good that we understood that it’s still there. And just Formula 1 car, it’s still sensitive to the wind and how gusty it can be and so on. The difference in track, it’s a lot hotter today than what it was in Barcelona.

“So hows the tyres are working, hows the car working, it is a lot bumpier, so how’s the car riding the bumps and performing over the bumps and the compromise you’ve got to make with a set up are very different. I think like all of these things are tricky today and we have to try and understand and figure out,” summed up Norris.

We’ll revise our running plan once we have assessed the repair work that needs to be carried out. (2/2)