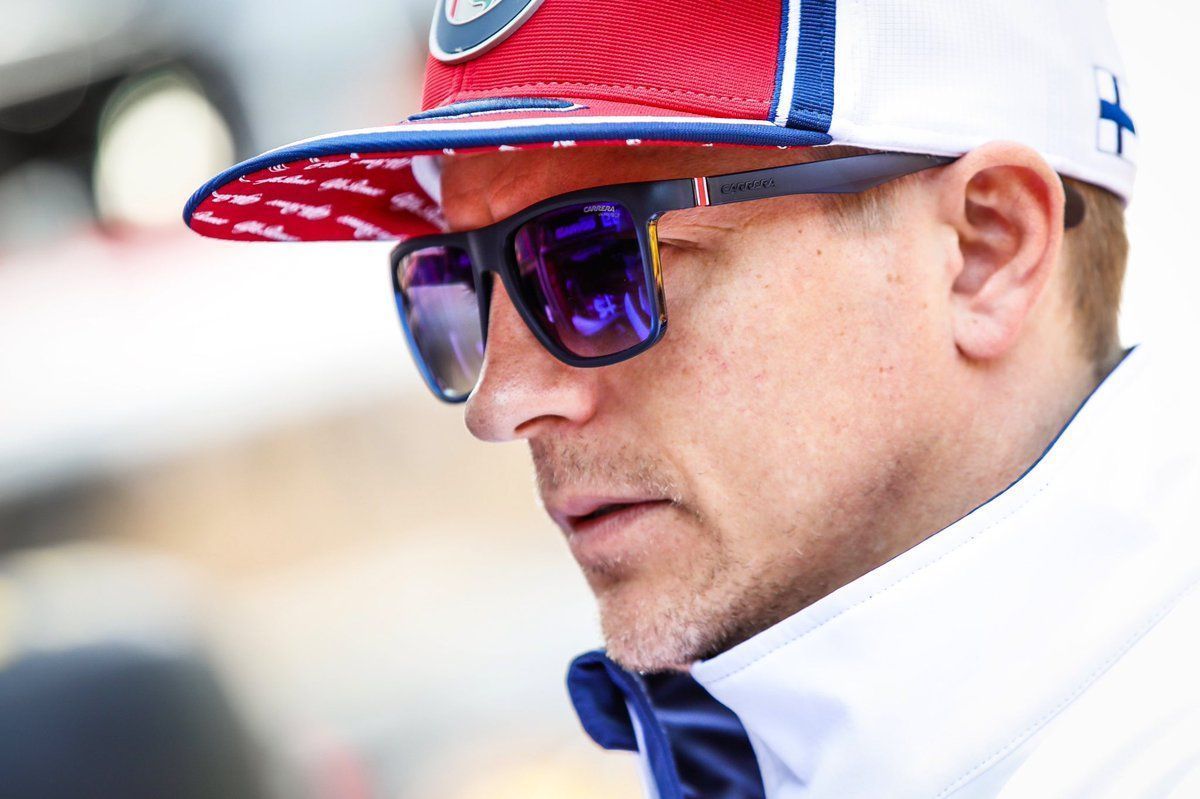 Kimi Raikkonen has pinned his hopes on Alfa Romeo Racing getting the tyres work in F1 Canadian GP to eke out full potential.

After having started out well, Alfa Romeo has slipped down the order to be ninth with 13 points – all scored by Raikkonen. The team is one behind Renault, three behind Haas & Toro Rosso, four behind Racing Point and 17 behind McLaren.

It has been a mixed run overall where the team has had different issues in the six races so far in the 2019 F1 season but both the drivers Raikkonen and Antonio Giovinazzi as well as team principal Frederic Vasseur remains adamant that the potential is there.

For the Finn though, he hopes that they can get the tyres working, which has slowly started to trouble few teams now, especially after Pirelli’s Mario Isola stated few races back that the trouble faced by Haas isn’t a common trend of the 2019 season.

It is not clear if Alfa Romeo is having the same trouble or not but a common link is Ferrari between the two teams. “The track in Montreal should suit us but to be honest so far this season not a lot went according to plan,” said Raikkonen.

“I hope we’ll get the tyres working and then we should be able to get the full potential out of the car. To be ninth in the constructors’ championship is definitely not where we should be.” His sentiments were concurred by Vasseur as well.

“We are looking ahead to Montreal with confidence,” he said ahead of the race weekend. “The track layout should suit us and it is one that allows overtaking, which is something we struggled on previous tracks despite good race pace.

“With every race weekend, we gain understanding of our car and we learn how to unlock its pace, but executing a spotless race weekend is still the key. The midfield is so close, with only five points dividing fifth and ninth in the championship.

“So every mistake has a big price, but we know we can score points in Canada and move up in the standings.” For Giovinazzi though, it will be his first time at Montreal as the Italian hopes to break the jinx and score his first career points.