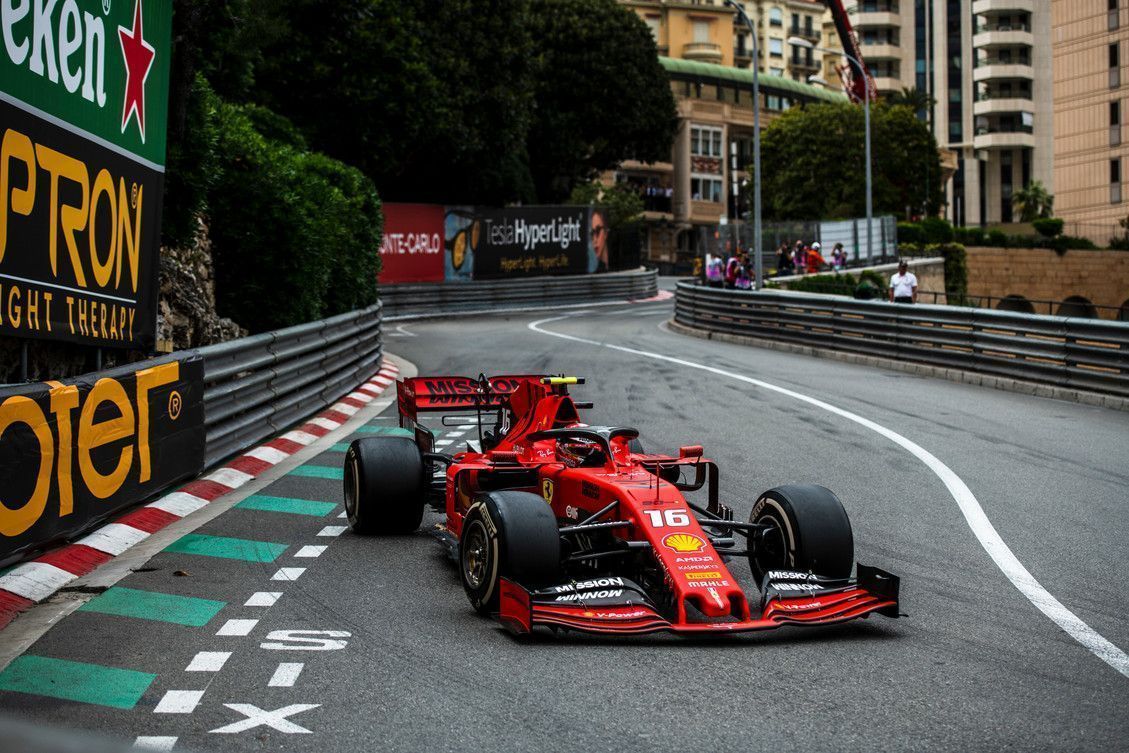 Scuderia Ferrari will have no changes on SF90 which will be significant enough to bring huge performance difference as it heads to F1 Canadian GP.

After looking in a good place ahead of the 2019 F1 season with the completion of the pre-season tests, Ferrari’s fortunes took a hit already in Australian GP but it bounced back in Bahrain GP until the freak failure which cost them a sure win.

It has been a downhill since with Mercedes eking out six wins in six races to create a 118 points buffer already. The combination of mistakes from Ferrari, Sebastian Vettel, Charles Leclerc and other minor issues, it has all resulted in a downfall.

The Italian manufacturer brought forward its upgrade, both on the car as well as the power unit but it hasn’t changed the results. Vettel has complained of lacking performance due to them not able to get the car in the right tyre window and feeling uncomfortable.

However, it is not clear of the exact issue. The team has also commented on having a good straightline speed but it has admitted to losing out more in corners than it anticipated. Moving towards this weekend’s Canadian GP, Ferrari has ruled out any updates.

Team principal Mattia Binotto, in fact, has admitted facing issues since the start of the 2019 F1 season which throws some light on a deeper problem than projected. The gains they would have liked to have, hasn’t delivered despite the changes done.

“Thinking of Canada, there are so many memories of past seasons that come to mind,” said Binotto. “This track has usually produced some exciting and unexpected racing. The long straight and the big braking zone before the chicane that leads onto the start-finish line is the place to overtake and to see some good fights.

“We know we’re not competitive enough right now and, for the time being we haven’t got any more changes coming on the car that will have a significant effect on the problems we have encountered since the start of the season.

“However, the Canadian track characteristics present another different challenge, given that top speed, braking efficiency and traction are the main considerations. We arrive here ready to do our best and to put the mistakes of the last few races behind us.”

Interestingly, the release only had a quote from Binotto with nothing from Vettel and Charles Leclerc. Rumours have floated around both the drivers but it is too early to draw any conclusion and pay much heed as when performances dip, such stories comes alive.