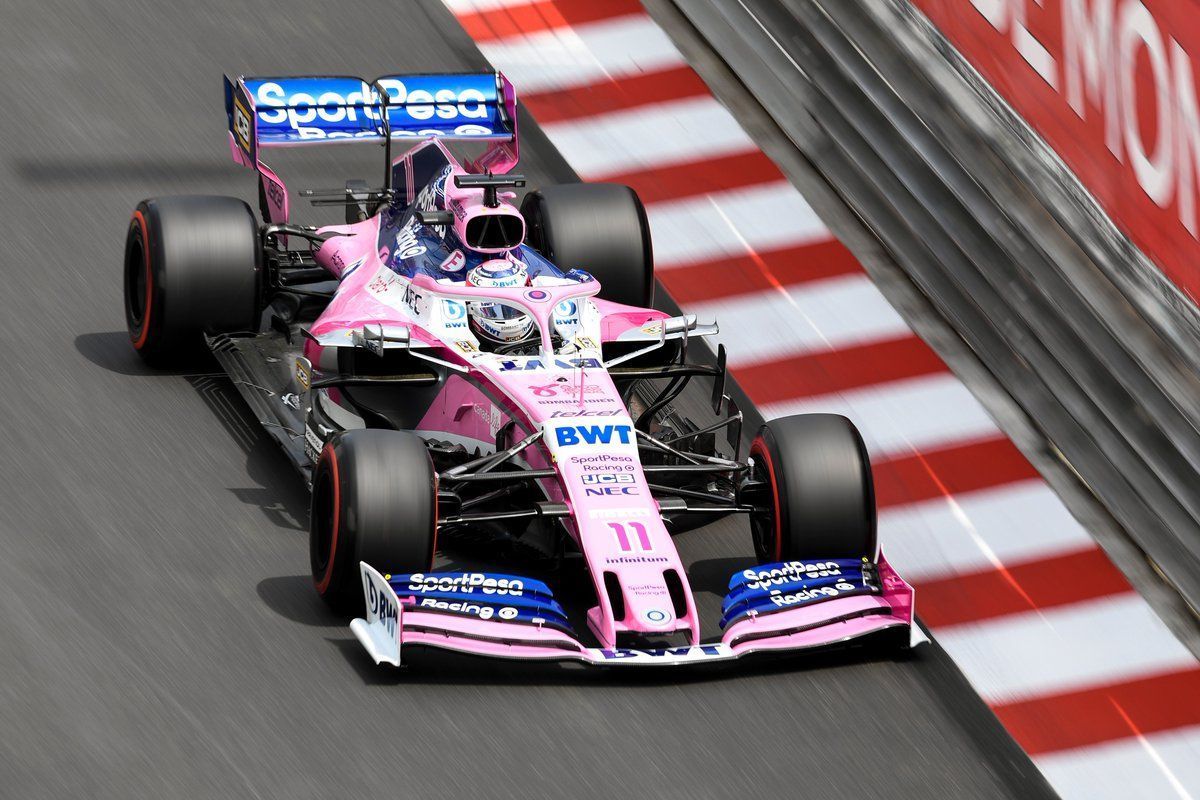 Sergio Perez is of the view that Racing Point F1 Team is moving in the right direction after having seen the work put in behind the scenes.

It has been a mixed start for Racing Point in its 2019 F1 campaign as it sits fifth in the constructors’ championship with 17 points, 13 behind McLaren but one ahead of Haas & Toro Rosso, three of Renault and four of Alfa Romeo Racing after six races.

Despite the points in the kitty, the team hasn’t looked to have outright pace in majority of the races with both Perez and Lance Stroll having a tough time. The latter has struggled all-through in qualifying, with the Canadian yet to feature in Q2 even.

The team though has admitted that the current situation is partly because of a delayed start towards the 2019 car due to the administration issues it faced last year. They have identified the shortcomings but it takes time to get a solution in place.

But Perez feels positive about the team’s recent efforts as he reckons the work he is seeing behind the scenes shows that the outfit is moving in the right direction as it readies itself for one of its home grand prix in Canada.

“We’ve had a tough couple of races in Spain and Monaco, but I feel more positive about our chances in Canada,” said Perez. “I can see how much effort is going on behind the scenes to bring performance to the car and I believe we are moving in a good direction.

“Montreal is a very unique track all about straights and high-speed chicanes, which I think will suit our car. The Montreal circuit has always been good to me. I had a podium there in 2012 and I really love the event.”

Team principal Otmar Szafnauer concurred with Perez as he added: “As a circuit it’s a very different challenge compared to the last two races. You need good top speed, stability under braking and a car that can attack the kerbs.

“I think we can be competitive there considering the strengths of our car and the priority is to pick up points to maintain our position in the championship.” The team is in the best position to take on McLaren in terms of points but it will need to score with both cars.