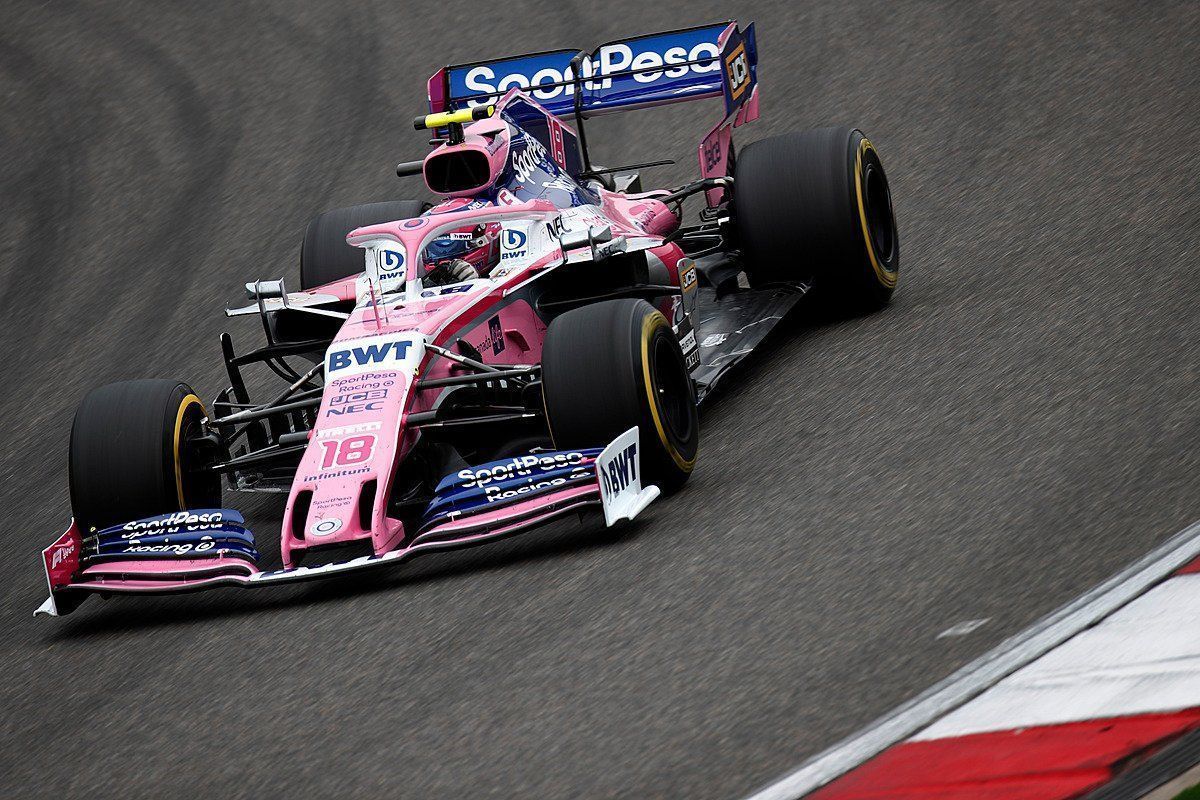 Racing Point F1 Team’s Andrew Green says the decision to use Mercedes wind tunnel is purely on the basis of location rather than closing its ties as a ‘b-team’.

As Force India, the team used Toyota’s Cologne wind tunnel facility to develop their cars for the F1 seasons. However, with the chance of ownership as they became Racing Point, the decision was taken to end the use of Cologne wind tunnel and move closer to their base.

The opportunity was presented by Mercedes which opened up its Brackley facility to Racing Point and the team – which already takes up the power unit, gearbox and hydraulics from the German manufacturer – had to take an ‘obvious’ decision then.

The team, though, insists that the reason for the change is purely on location basis and nothing to do with the on-going ‘b-team’ or the Ferrari-Haas model saga. Having said that, Green added that the 2021 regulations will dictate how they go about the relationship.

“It’s a lot easier to go testing in Brackley than it is in Cologne. So, when it was offered as an opportunity for us to go testing there, it was an obvious choice. We take their gearbox and hydraulics as well. I’d like that to stay.

“We want to build our team to be the most efficient team based around those regulations and when those regulations are finalised we will have a clear idea of what we need to do.” At the same time, Mercedes’ Toto Wolff clarified more on the deal.

“We have enabled somebody that was keen to enter F1 in setting up a team, with the cooperation with Ferrari it got out of the blocks really well, and fights solidly in the midfield. I think that’s good for F1. Our model is very different.

“For the reasons stated before, Andy and his team know pretty well what they want to achieve with the car, they have a solid technical group of people and will go in that direction. They will be using some of our infrastructure.

“And we will see where that moves for the 2021 regulations. Once these are carved out, we will decide which of the areas we want to collaborate and where it is possible, regulatory-wise.” Racing Point also has a plan in place for their factory extension.

Meanwhile, the team has had a difficult start to its 2019 campaign but they have still have managed to eke out points finishes. Green conceded that the current performance is partly because of the car being conceived at a time when they were in trouble last year.

But he insists that work is being done to bring back the performance which usually takes time. “It’s been a difficult start,” he said. “I think the competition is incredibly tight in the midfield this year – tighter than I’ve known it for a long time.

“I think we’re just slightly behind. We’re not a long way behind but I think our weaknesses were probably exposed in the first couple of races. We’ve got a plan to obviously bring us back to our target level of performance.

“It’s going to take some time, but I think we have to remember that the car was originally conceived in the mid to late part of last year, when the team was in serious trouble. We were really struggling at that point.

“We had to make quite a few decisions about the car and the architecture of the car back then, not really knowing what was going to happen with the team, whether there was even going to be a team. We are still getting out of that. It will still take some time.

“We’re in a much better place now, but improvements take time. It takes time to build the infrastructure up to where we need it to be. It’s easy now to say that we have the bills paid at the end of each month, which we never used to be able to say.