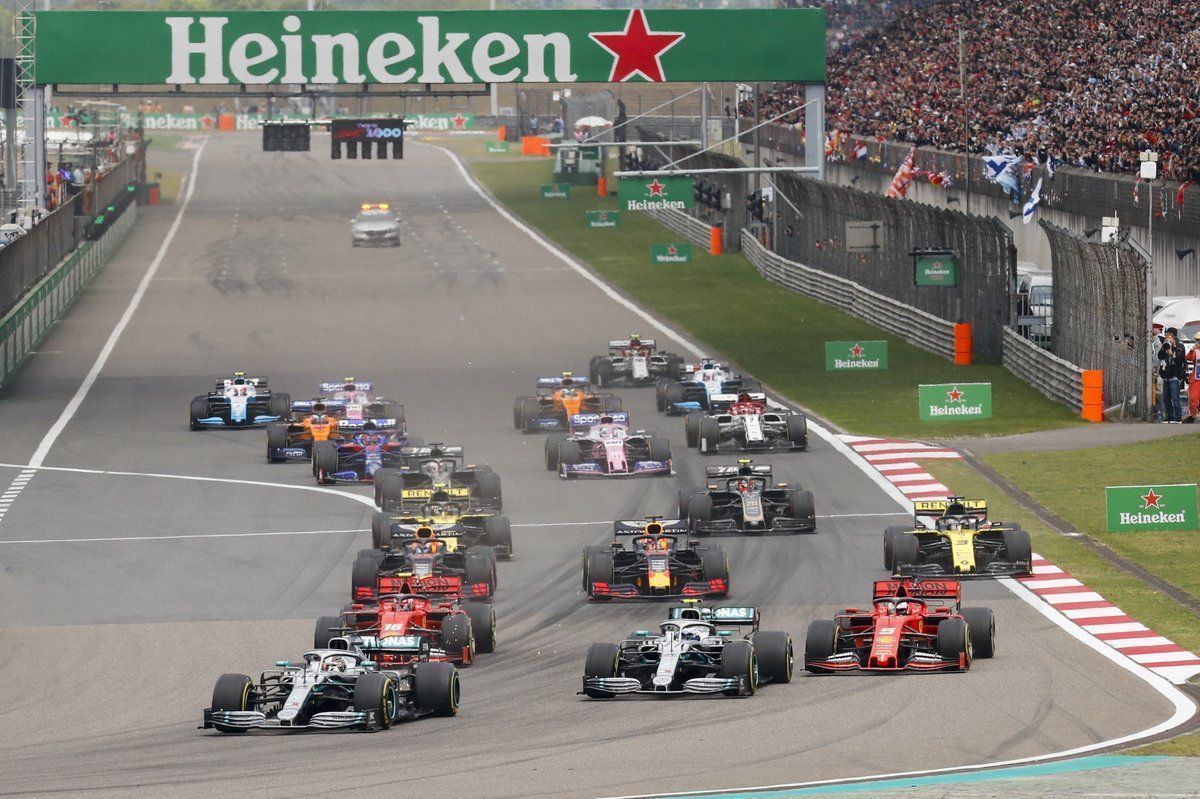 The Chinese GP marked the 1000th F1 weekend which saw good amount of records being broken and set at Shanghai International Circuit.

After Mercedes’ lucky break in Bahrain, the German manufacturer were back in form in China as Valtteri Bottas took pole with Lewis Hamilton scoring a victory in another Mercedes 1-2, while Ferrari’s Sebastian Vettel completed the podium.

A lot happened over the weekend, here’s some key stats and information:

Check out the stats from Bahrain GP