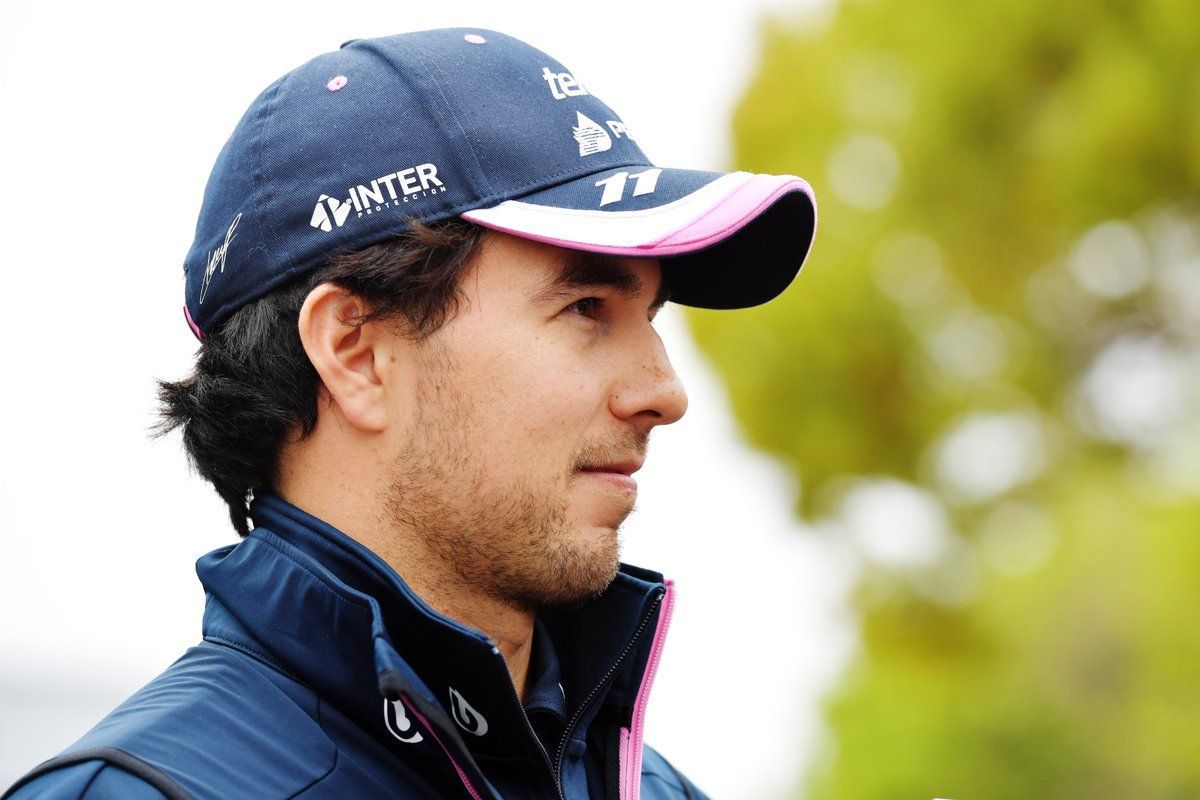 The sixth episode of F1 Beyond The Grid podcast for 2019 has Sergio Perez talking about his hard journey, McLaren damage, move to Force India and more.

Perez starts the Beyond The Grid podcast talking about the reason to take up F1 despite being a Mexican with little means, as he reveals about his first grand prix visit at Indianapolis in 2002 after winning a kart content set up by Juan Pablo Montoya.

He discusses the influence of Carlos Slim, whom his father knew for a longtime as both worked in motorsport in Mexico. His big break with Slim and Telmex came with karting where he raced against 20-year-old in 125 shifter karts in Mexico.

Perez recalls the time when his racing license was taken away due to a crash and he almost quit racing before Slim and his father convinced him to continue on the path, as he started his career in the US. His break to Europe came as a 14-year-old.

The Mexican talks about the lonely time in Germany and how he fought through that. He was to test with Honda at Jerez after meeting Ross Brawn at the end of 2008. but the team shutdown and his test was cancelled, leaving him disappointed but still motivated.

He then talks about his Sauber move in 2011, the Monaco crash and then the big step with McLaren, which he terms a ‘bad move’ now in hindsight. He reckons the drive came at a wrong moment in his career which pretty much damaged his reputation at large.

The inconsistent car made it difficult to adapt to in the one year but he still worked well against Jenson Button – although the one-year contract proved to be detrimental, especially with the politics between Ron Dennis and Martin Whitmarsh.

He also revealed that Stefano Domenicali offered him a pre-contract for 2014 but McLaren gave him the opportunity to drive in 2013. But when asked if he would change anything in hindsight, he said he wouldn’t as it won’t make him the person he is now.

He conceded about emotional damage as well with the McLaren decision, for Slim too. But they recovered to sign with Force India which Perez wasn’t so optimistic about especially after seeing the huge factory difference from MTC to Force India’s Silverstone base.

He had Caterham as his option too but Force India was the team they eventually decided to stay with. The podium finish in only his third race with the team certainly rejuvenated him. He explains the decisions he took in the following podiums in Monaco and Baku.

The discussion then moved to the administration process last year, where he felt it was right thing to do to save the jobs of the people working and he is proud of getting it done. He is also excited about the new project for Racing Point.

He talks about Lawrence Stroll and his enthusiasm plus discusses Lance Stroll’s talent. Regarding the current season, he still believes that the team can achieve fourth with the season starting on a similar tunes to 2016. He ends the podcast talking about other topics.

Here what Murray Walker had to say in the last episode