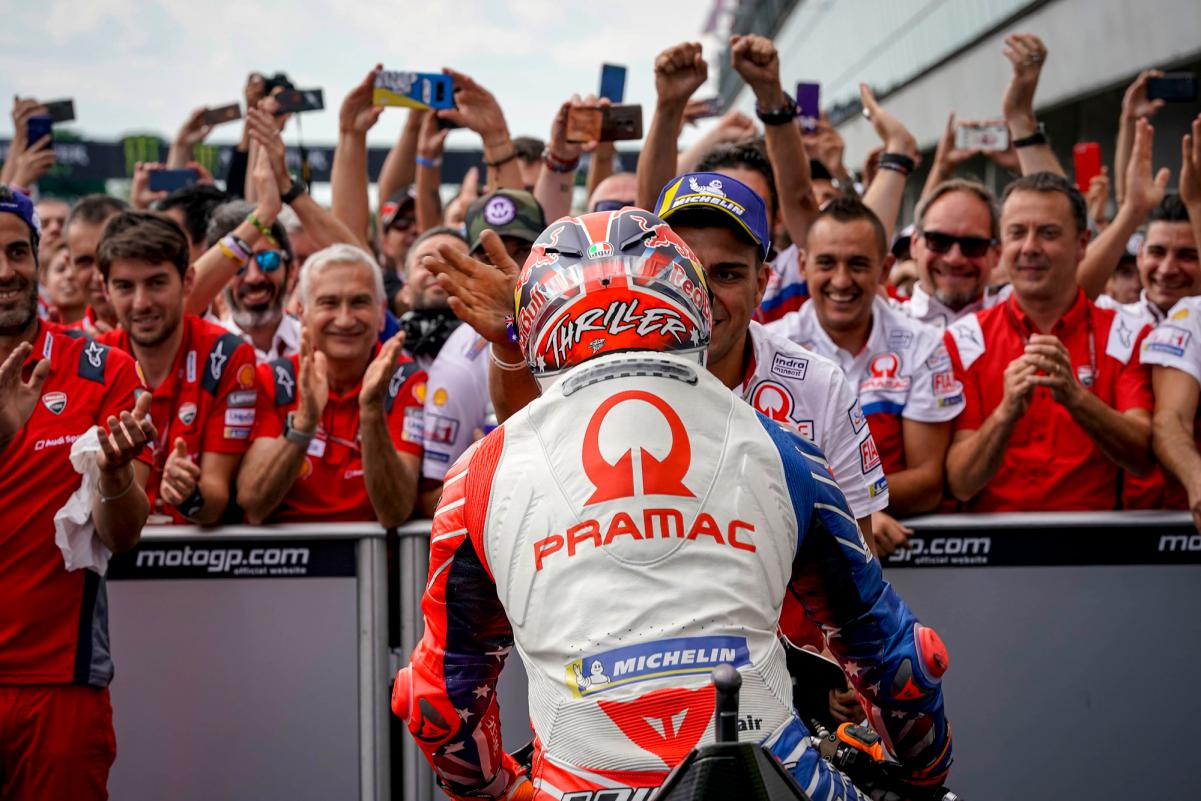 Jack Miller has been confirmed to be a factory Ducati Corse rider for the 2021 MotoGP season, where he has an option for 2022 as well.

After months of speculations, Ducati has confirmed that Miller will occupy one of the factory seats for the 2021 MotoGP season, with an option to extend in 2022. The Australian came close to a factory ride in 2020, only to lose it out to Danilo Petrucci.

It is unclear if the Italian will be retained as Ducati seems firm on Andrea Dovizioso. There are reports of Aprilia interest as well for both the riders, but it more looks like that Petrucci may remain with the Italian manufacturer, but move to World Superbike.

For Miller, it is a dream come true, to ride for a factory team, even though he rode the current bikes with Pramac Racing. Having made his MotoGP debut in 2015, the Australian has been part of Honda as well as Ducati satellite outfits for six years in the running.

“First of all I want to thank warmly Paolo Campinoti, Francesco Guidotti and all the Pramac Racing Team for the great support I have received from them in the two and a half years spent together,” said Miller, upon the announcement.

“It is an honour for me to be able to continue my MotoGP career with the Borgo Panigale manufacturer and I would like to thank all the Ducati management, Claudio, Gigi, Paolo and Davide, for having trusted me and given me this incredible opportunity.

“I look forward to starting riding again this year, and I am ready to fully commit to the responsibility of being an official Ducati rider in 2021.” At the same time, Claudio Domenicali, CEO of Ducati Motor Holding, added:

“Since he arrived in the Pramac Racing Team, Jack Miller has grown steadily, proving himself one of the fastest and most talented riders in the championship. So we are happy that he has agreed to ride the official Desmosedici GP bike of the Ducati Team next year.

“We are convinced that Jack has all the right skills to fight continuously for the positions that matter, in every race, starting already this season with the Desmosedici GP20 of the Pramac Racing Team, and taking a further step forward next year thanks to the support of the Ducati Team.”