Home F1 Mercedes to get track time ahead of 2020 start, Norris already testing... 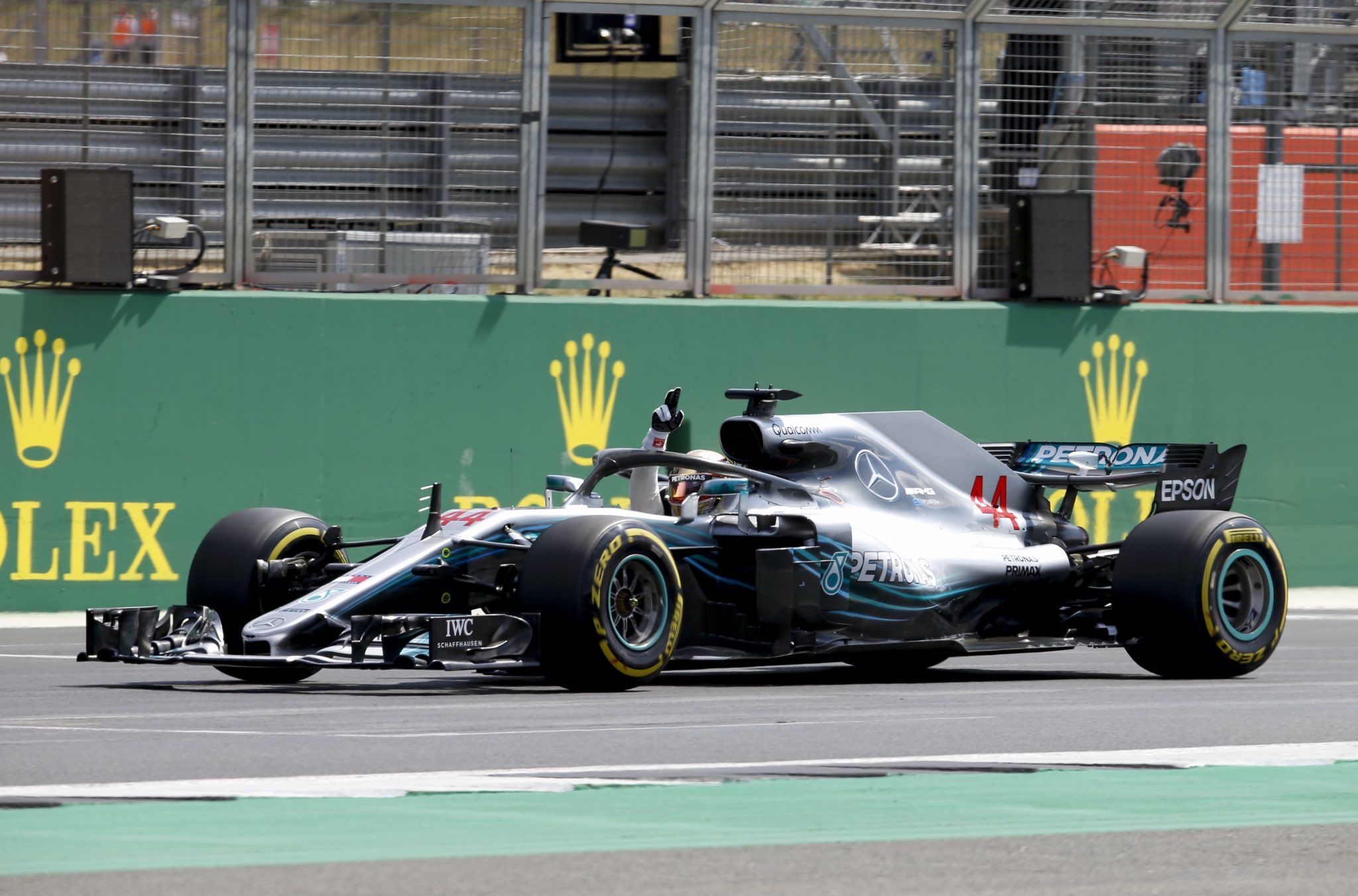 With 2020 F1 start date now confirmed, Mercedes is the first team to announce a private test for Bottas and Hamilton, to shake-off the cobwebs after a lengthy break. The German outfit will have two days to run at Silverstone next week.

Bottas will be running on Tuesday (June 10) and Hamilton on Wednesday (June 11) – with both having to fly in from Monaco and USA respectively to Britain. Even though the country has a quarantine rule, it looks like the F1 drivers are to get an exception from it.

“We’ll be back on track next week at Silverstone. Valtteri (Tuesday) and Lewis (Wednesday) will drive the 2018 Mercedes W09 in a two-day test as the team practises protocols ahead of returning to racing in Austria next month,” said the Mercedes statement.

As mentioned, it will also be to test the new protocols laid down by F1. While Mercedes gets to test their older car, McLaren’s Norris got down to drive the Carlin F3 car in the UK. He drove yesterday (June 3) and is driving today (June 4) as well.

It has been reported that Red Bull Racing’s Alexander Albon is also testing alongside Norris but no photos have popped up from his end. The duo are the first ones to get a single-seater run, while Mercedes will be the first to get a more F1 feeling.

It will be interesting to see if any other team will join Mercedes in a similar kind of test. Ferrari has its own facility at Fiorano, while Red Bull has a capacity to run at Silverstone. The midfield teams, though, will have to shell out extra money to undertake tests.

Aside these, AlphaTauri’s Pierre Gasly & Daniil Kvyat, Williams’ Nicholas Latifi, Haas’ Kevin Magnussen and Alfa Romeo Rcaing’s Kimi Raikkonen, have had a track run albeit restricted to only karting as opposed to F1 and or a single-seater car.

Here’s information from Daimler on Mercedes and Toto Wolff