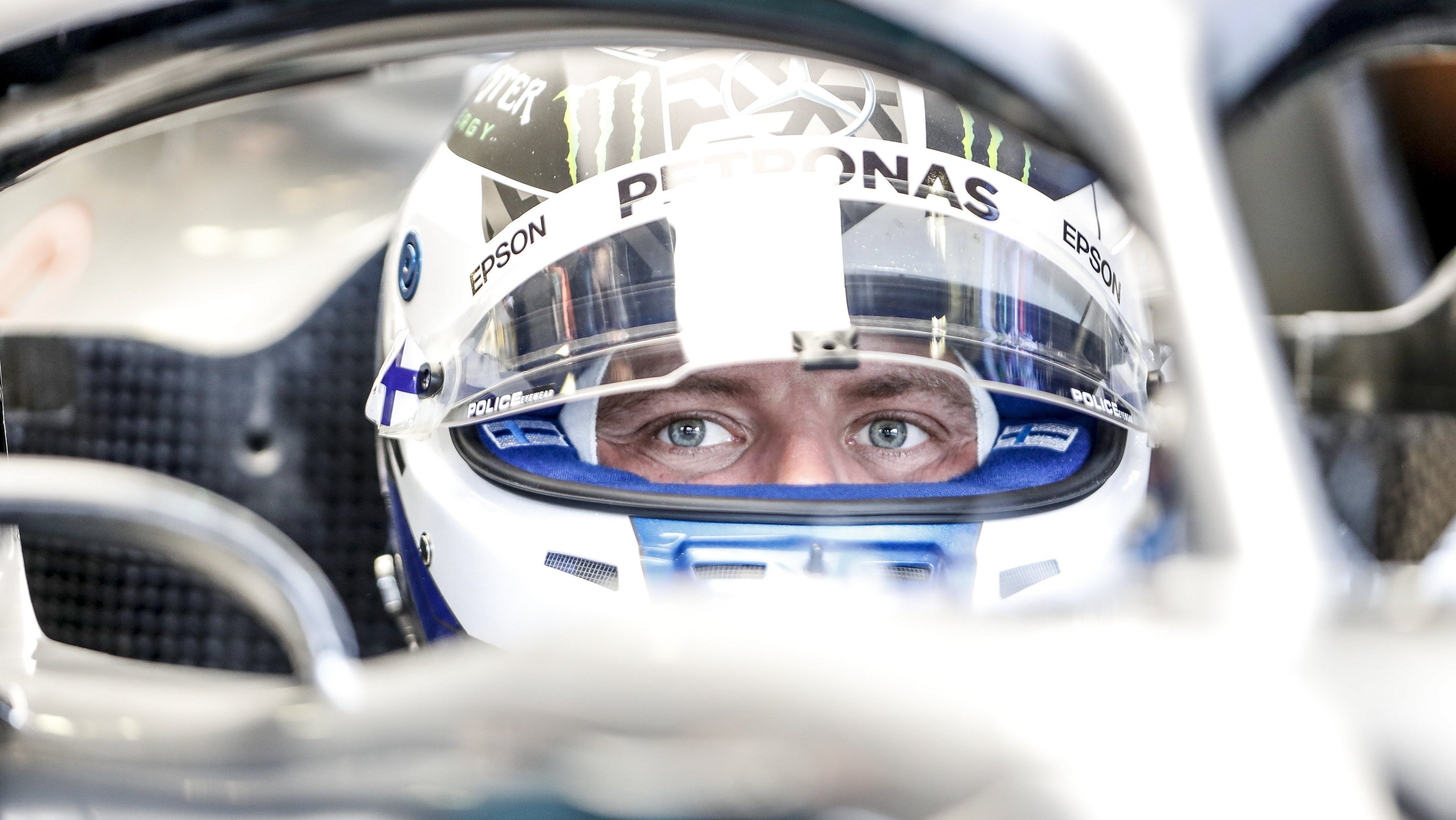 Mercedes has announced the retention of Valtteri Bottas for the 2020 F1 season alongside Lewis Hamilton.

Bottas joined Mercedes in 2017 when Nico Rosberg announced his retirement from F1. He was retained in 2018 and 2019 in a separate one-year deals but for 2020, he came in a direct fight with Esteban Ocon.

Toto Wolff indicated of a decision during the summer break, which the team has duly announced ahead of the Belgium GP, with another one-year extension for the 2020 F1 season alongside Hamilton.

In recent times, Bottas has been testing FIA World Rally Championship cars but it looks like those were only to clear his mindset like he did prior to the 2019 F1 season. It could be a move but post his F1 career.

“I am very happy and proud to be part of the team for a fourth season and wish to thank every team member and the board of Mercedes for their trust and belief in me,” said Bottas.

“My performances have been getting better and better each year, and this is a great way to kick start the second half of 2019. My overall target is to become F1 world champion.

“I believe that on paper, and from my experience with the team, Mercedes is the best option for me to achieve that goal in 2020. We have nine races to go this season and I am determined to keep improving at every one of them.

“Now, all my thoughts are on Spa and delivering a strong performance with the team this weekend.” At the same time, Wolff added: “For 2019, we set Valtteri the challenge of coming back even stronger than we saw him in the first part of 2018 – and he has achieved that, with some really impressive performances in the early races this year.

“Although it has been his most successful first half of a championship so far, he is hungry for more and determined to keep on improving and raising his level. That’s the mindset we want from all our team members.

“The results we have achieved together with Valtteri are no coincidence: he has been an integral part of our championship success in the past two seasons, his teamwork with Lewis has been exemplary and he has shown real strength of character in how he has responded to setbacks.

“I’m delighted that he will stay with the team for another season at least – and look forward to seeing him raise the bar even further.” It remains to be seen what Ocon does now with rumours linking him to Renault.