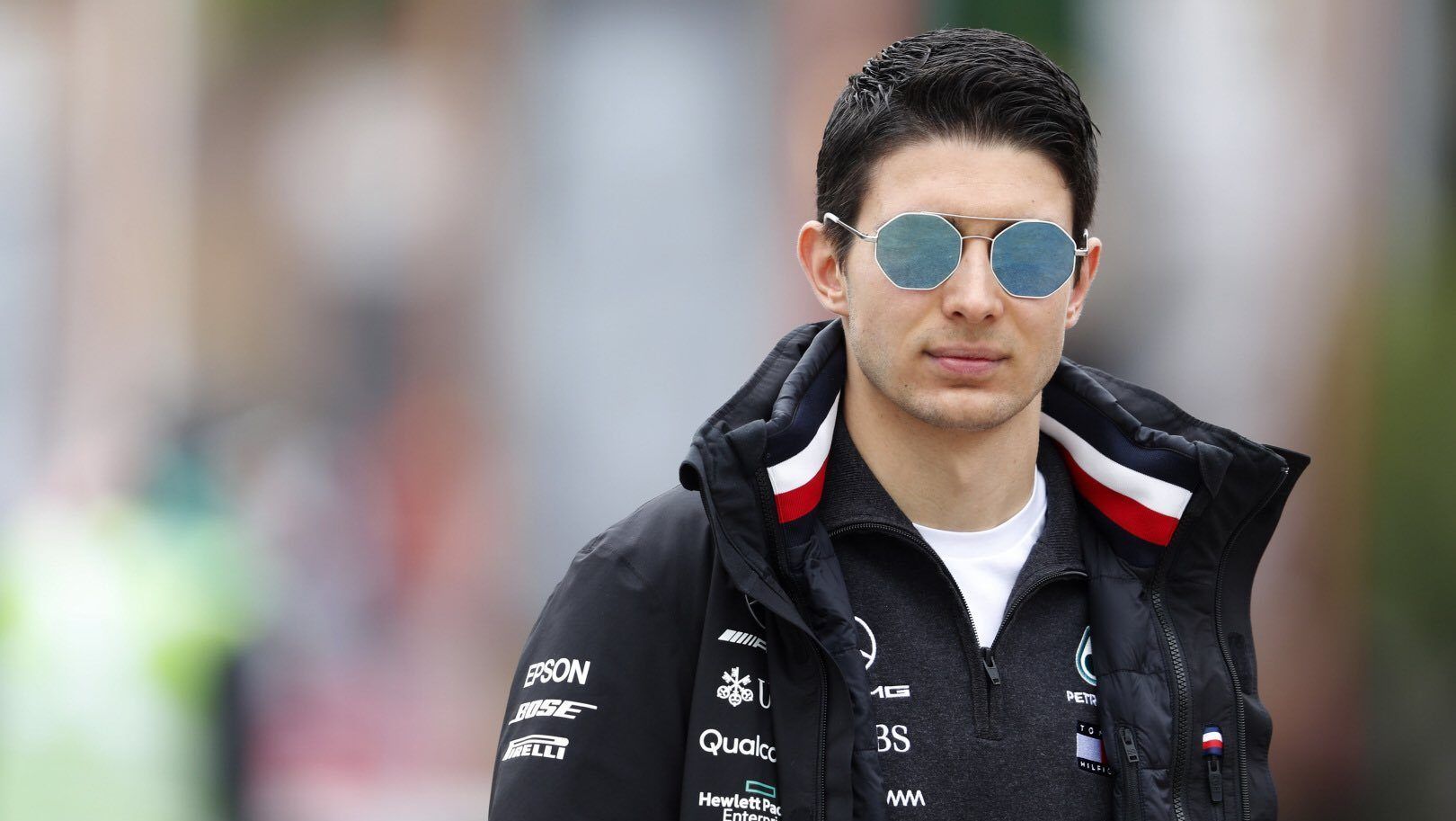 Mercedes F1 reserve Esteban Ocon has rubbished changing his social media bio amid raft of rumours around his future.

A post by a fan on Reddit has not only set the social media world on fire but even media sites has written stories on it, further fueling the silly season speculations – and filling up stories in the lull period of summer break.

The post stated that Ocon had changed his social media bio – mainly Twitter and Instagram – from ‘test driver’ to ‘F1 driver’ beside the Mercedes handle, which was then shared by many on the social media platforms.

The alleged change co-incided with German Auto Bild’s report that Ocon is close to sign a deal with Renault to replace Nico Hulkenberg alongside Daniel Ricciardo from 2020 F1 season onward.

The latest speculation joined the already hot gossip of Ocon replacing Valtteri Bottas at Mercedes alongside Lewis Hamilton. Many fans then noted Bottas changing his status to just ‘driver’ on his Instagram.

Neither of the changes – whether by Ocon and or Bottas – has been backed up by a substantial proof to show that they indeed updated their bio. While the Finn has been silent mostly, the Frenchman was amused by the stories.

He is amid the shoot with Netflix crew for Drive To Survive Season 2. It is unclear as to what the topic of the shoot is considering Mercedes has a limited deal plus Ocon is only a reserve driver and not a regular one.

Anyways, the speculations regarding the former Force India driver can be put to rest for the time being as Ocon clarified on Instagram that he hasn’t changed his bio since the start of the 2019 F1 season.

It stated: “Guys, my bio hasn’t changed since the beginning of 2019, no idea who came up with this.” He then shared one slide in French and another one which talked about the change.

Personally, I don’t remember what the bio of either driver was but in my experience, this is one of the silliest ways to judge about the future move. In certain cases, before the announcements, drivers/teams do follow each other but bio changing is certainly the first – that too without any proof.