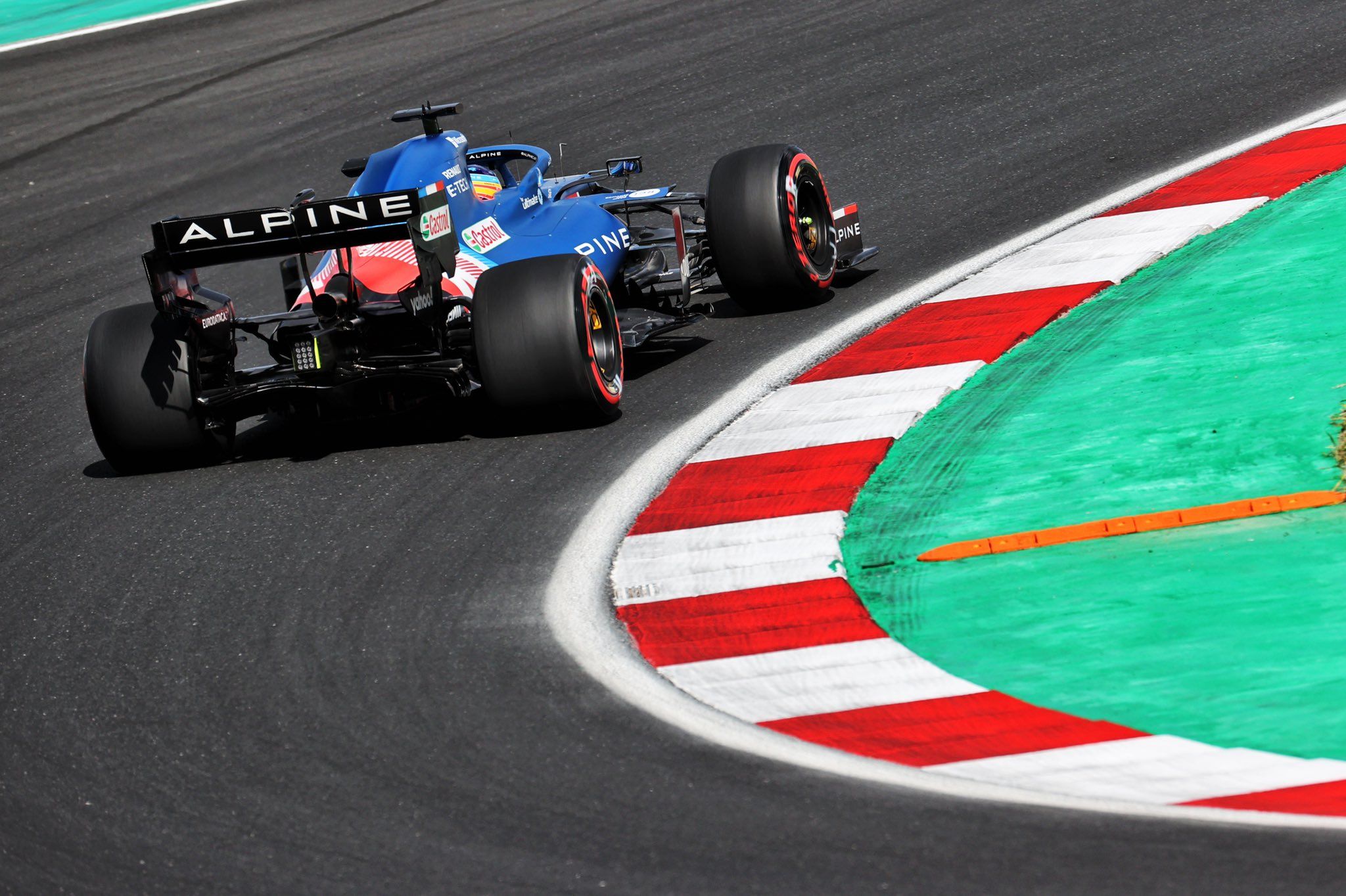 Michael Masi has responded to the latest crictism from Fernando Alonso regarding stewarding, as Daniel Ricciardo reacts to his involvement.

Ahead of the F1 Turkish GP, Alpine’s Alonso has claimed there are some drivers getting penalised while others get away without being penalised at all by the FIA stewards. Outside the Turn 1 trouble he has been talking about since Austria onward, the Sochi race saw Lando Norris not get a penalty for crossing the white line into the pits.

Citing Norris as an example, Alonso hinted on nationality being in the frame on decision making, while noting that others have been penalised for the same misdemeanour. His theory is that drivers of certain nationalities have been favoured over others.

Alonso is pointing towards what he sees as inconsistency in the decision making process.  It’s the Spaniard’s opinion, but no other drivers have said anything like this. FIA F1 Race Director Masi didn’t wish to dwell too much into different opinions and advised that the rules are fair and concise and applied to each of the 20 drivers fairly.

“We don’t engage with individual drivers’ opinions,” said Masi to written media. “Every driver is entitled to their views and comments, either internally or to the media, and that’s fine. The rules are applied equally for everyone. He’s entitled to his view, but we judge each and every incident looking at the actual incident and what occurs.

“We are very fortunate that we have a very good group of stewards throughout the year and no, I can tell you that does not place any additional pressure whatsoever on them,” summed up Masi, as he then once again vouched for the work of the FIA stewards and noted why the sport is fine to have different stewards for races than one group.

“As we’ve said before, the stewards are an independent judiciary to review anything, and that’s why they are independent to review it on that basis,” said Masi. “They do look at everything, case by case. Yes, you can sort of compare different types of incidents, let’s call it, but they are there to review each case with all of the information and data that they have available, and then ultimately make their decision.

“Each team is entitled to talk about consistency and so forth, but we have a general road of parameters, they are all well and truly aware of where those are. If there are things that aren’t quite right, we discuss them openly. And if we need to tweak them, we tweak them,” summed up Masi.

Amid the opinions flying from either Alonso and Masi side, the driver who was involved in the first discussions in Austria didn’t remember the incident, considering it was so far back. McLaren’s Daniel Ricciardo did note that he could feel the frustrations of the Spaniard during the press conference and agreed there are inconsistencies sometimes.

“Where was it that I was involved?,” asked Ricciardo when speaking to media including FormulaRapida.net. “I don’t even…maybe it is so far back. Was it Turn 1 at the start? All right, I am not going to deny it but, ok. I sat in the press conference with him and I  certainly could feel, not tension, but bit of frustration in him.

“I think he obviously felt and I am not saying it didn’t happen, but he obviously felt at times this year that he was done by hard or people got an advantage, so I think it was his way of saying that ‘screw everyone, I am going to make it really obvious and see how many people talk about it’, so, I guess it was him certainly making a point of it.

“I mean, of course, it is frustrating if someone goes off and passes you and you are not the track. Obviously, he felt it at times that he has been inconsistent, maybe so, I mean, maybe he is one of the most experienced guys on the grid, so he probably knows better than most of them than us.

“I think the biggest one is you know if you gained an advantage from going off the track then you need to do something about it and give it back. I guess there is some inconsistency,” summed up Ricciardo. The predominant issues of Alonso situation appear to be race starts, but maybe he is overthinking it. The FIA stewards might get it wrong the odd time but it is unlikely it will be a consistent thing.

Here’s Fernando Alonso on his run-in with Mick Schumacher