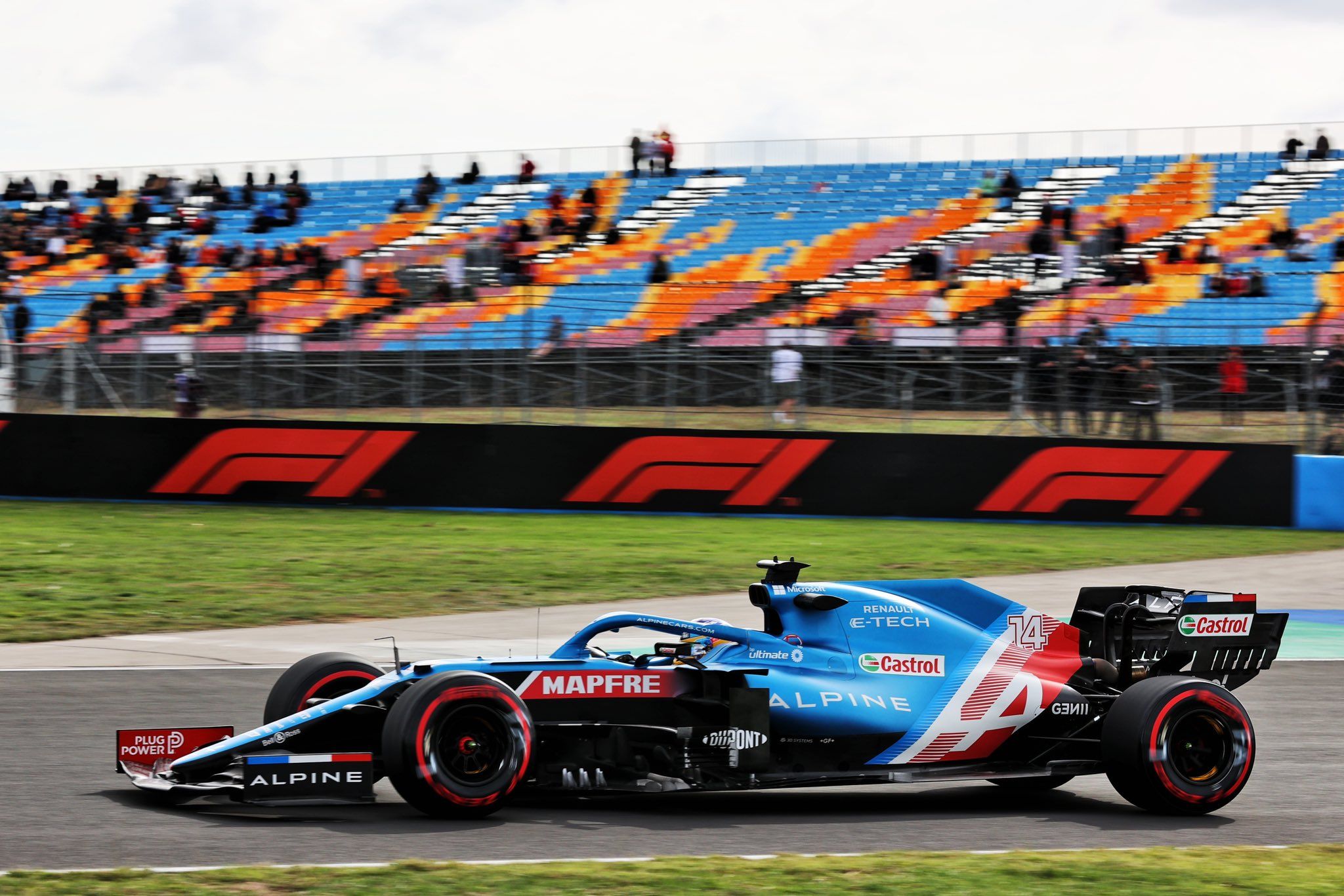 Fernando Alonso says his Sochi start move was to get confirmation of many things as he adds on how different drivers are dealt in different ways, even adding the nationality factor.

It has been an interesting return to F1 for Alpine’s Alonso thus far. Not a bad season with some good drives and some spirited racing although he may perhaps even be jealous of team mate Esteban Ocon’s victory in Hungary, where he did an excellent job himself.

However, there have been some interesting developments this week owing to Alonso’s lap one turn one at Sochi. Earlier on in the season, Alonso did complain over drivers gaining advantages on the opening laps. Two races stand out: Red Bull Ring x 2. He complained over drivers gaining an advantage but no action was taken.

The opening lap at Sochi saw him run wide in Turn 2 and give back the places he gained i.e back to where he would have been had he not made the move. The move did garner interest as he did not lose out in the braking area but when asked about it in Turkey, Alonso made it clear that he did so to see if that is discussed or not.

“Just to see the questions here in Istanbul,” started Alonso. “Just to confirm when I do things they have a different behaviour and a different repercussion on the following event. So now maybe they changed the run-off area in lap one, in the first couple of corners.

“I’ve been the idiot on track for most of the championship while I’ve been overtaken from the outside of the asphalt by many people for the first couple of races. Even in Austria, I remember Austria 1 and Austria 2, and nothing happened.

“There were no questions on the following race. Now after Sochi, there is a question. It’s a confirmation [of what I was thinking],” summed up Alonso, who feels the reactions to Sochi was “a confirmation of many things”, even to the extent of talking about nationalities.

It certainly appears that Alonso is not happy. While FIA Race Director was okay with the Spaniard for his Sochi move, considering that he gave up those places – it sure hinted that the stewards might have penalised him, had he not done so.