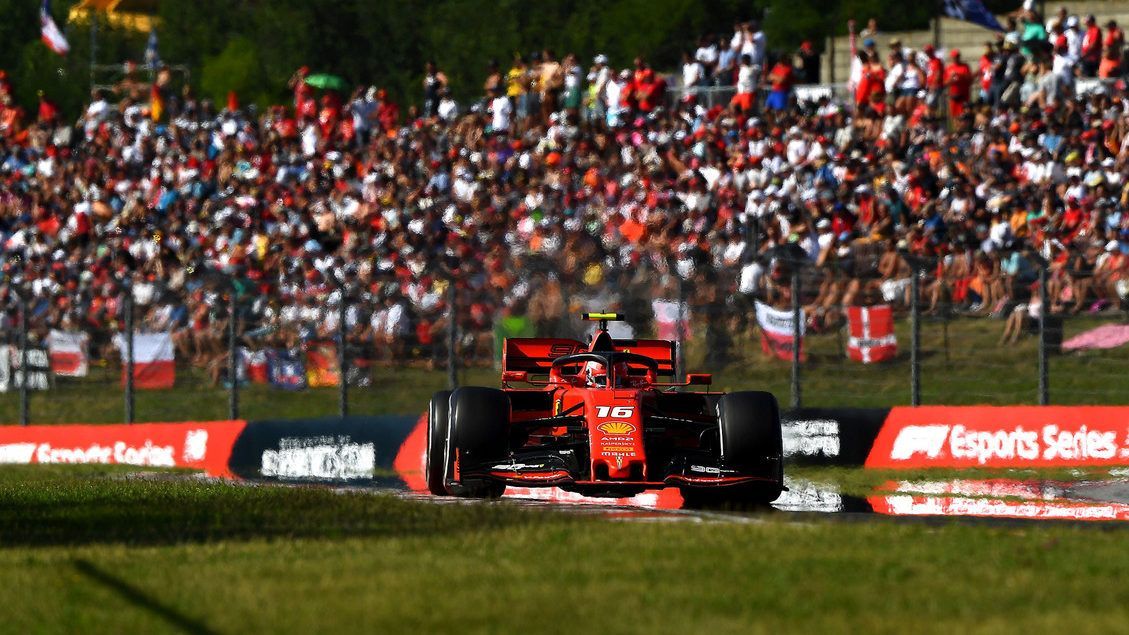 Ferrari’s Charles Leclerc says his next focus is to improve his long run pace on circuits where there his high degradation.

Even though Leclerc was on a different strategy to Ferrari teammate Sebastian Vettel in F1 Hungarian GP, the Monegasque had troubles all-through the race at Hungaroring in hot conditions.

Vettel stayed on his tail in the grand prix until the German switched to a different strategy. He eventually made that strategy work as he caught up Leclerc and took third place away at Turn 1 in a quick move.

While Ferrari struggled overall, anyways, but Leclerc felt he let down in managing the rear tyres which degraded faster and his times tumbled. “I need to learn from the race, I am pretty sure, said Leclerc.

“So, I need to understand and find bit of a compromise there and also with my driving, to improve a little bit for the upcoming races. My target now is to understand how to improve this situation.

“And especially over long runs and on circuits where the degradation is high. Looking at overall picture for Ferrari, we struggled more than we expected at Hungary, so there’s still work to do.”

Having been only three points behind Vettel at one stage, the last few races has got the German surge ahead of the Monegasque, with the former has got 156 points to the latter having 132 to his name after 11 races.