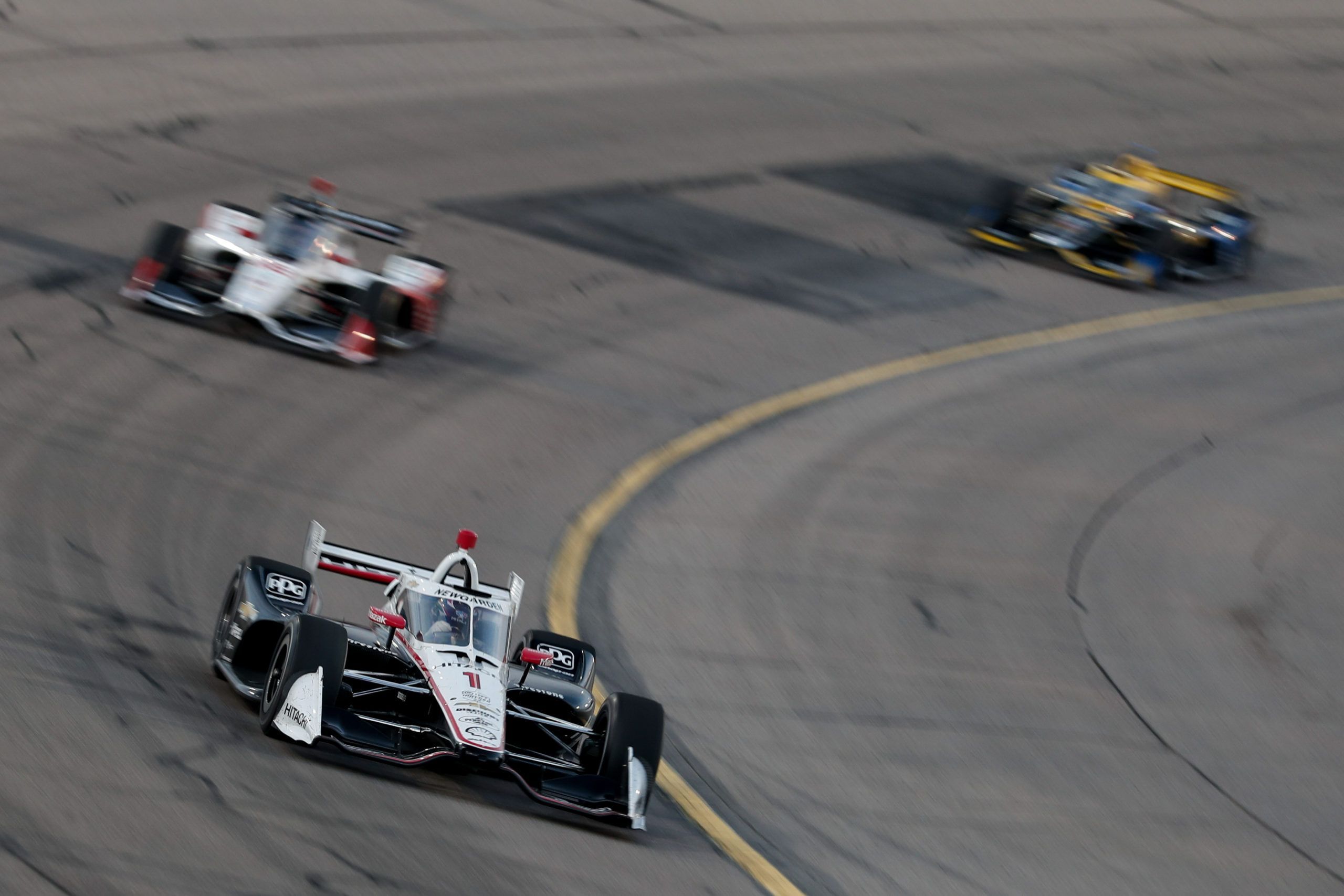 In the second IndyCar race at Iowa of this weekend, Penske’s Josef Newgarden won, leading home his teammate Will Power and RLLR’s Graham Rahal.

The second race of the IndyCar Iowa double-header opened with yet another Chevrolet-powered car on pole, this time the #1 Team Penske car driven by the reigning champion, Newgarden.

Newgarden led the pack into the first turn, and was unchallenged for the opening stages, giving the start of the race a familiar feeling to that of yesterday’s IndyCar race, especially as Carlin’s Conor Daly appeared strong in this period. The quiet at the front, though, was not indicative of the action throughout the field, as an incredibly strong upper groove – cleaned off by an earlier stock car race – allowed for vibrant multi-lane racing.

As the sun began to fade behind the partially-filled grandstands, and drivers slowly began diving for the pits, though, the action near the front, too, began to pick up, with Arrow McLaren SP driver Patricio O’ward moving up into second position by virtue of a superior strategy and an impressive move around the outside of Penske driver Will Power.

The next round of pit stops came and went, but through it all, O’ward was catching Newgarden, his mission only being helped by ECR driver Ed Carpenter’s contact with the wall, and the subsequent caution, under which he was able to catch up to his Penske corrival.

O’ward was unable to pass Newgarden on the restart due to lapped cars, but he soon dispatched these backmarkers, and was closely trailing the American, albeit with a fluctuating gap. That was, until a pit stop turned foul undid his work, as he lost several laps.

His issues were compounded by a caution that was brought out after another problem on pit lane, this one affecting Andretti’s Ryan Hunter-reay, who spun upon pit exit, and broke his suspension. Ironically, this very incident that further disadvantaged O’ward played nicely into the hands of his teammate Oliver Askew, who was able to pit under the caution and thereby gain positions.

The running order for the top three upon the restart was identical to that of the race’s start, with Newgarden, Power, and Daly occupying these positions with roughly 50 laps still to go. It transpired that this running order would change only once before the end of the race, as Daly dropped out of the top three when he pit for the final time. RLLR driver Rahal would take this final podium position.

In fourth was the teammate of Newgarden, Simon Pagenaud, who further closed in on CGR’s Dixon – the race’s fifth-place finisher – in the championship. Askew converted a poorer race into a successful one with a sixth place, while Jack Harvey once again represented his team of MSR well, coming home seventh.

Here’s what happened last night at Iowa, and where Newgarden finished

Here’s what happened in Road America Race 2, and where Newgarden finished

Here’s what happened in Road America race one, and where Newgarden finished 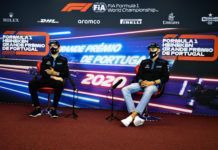 Stroll clears air with Verstappen after his radio outburst in Algarve...