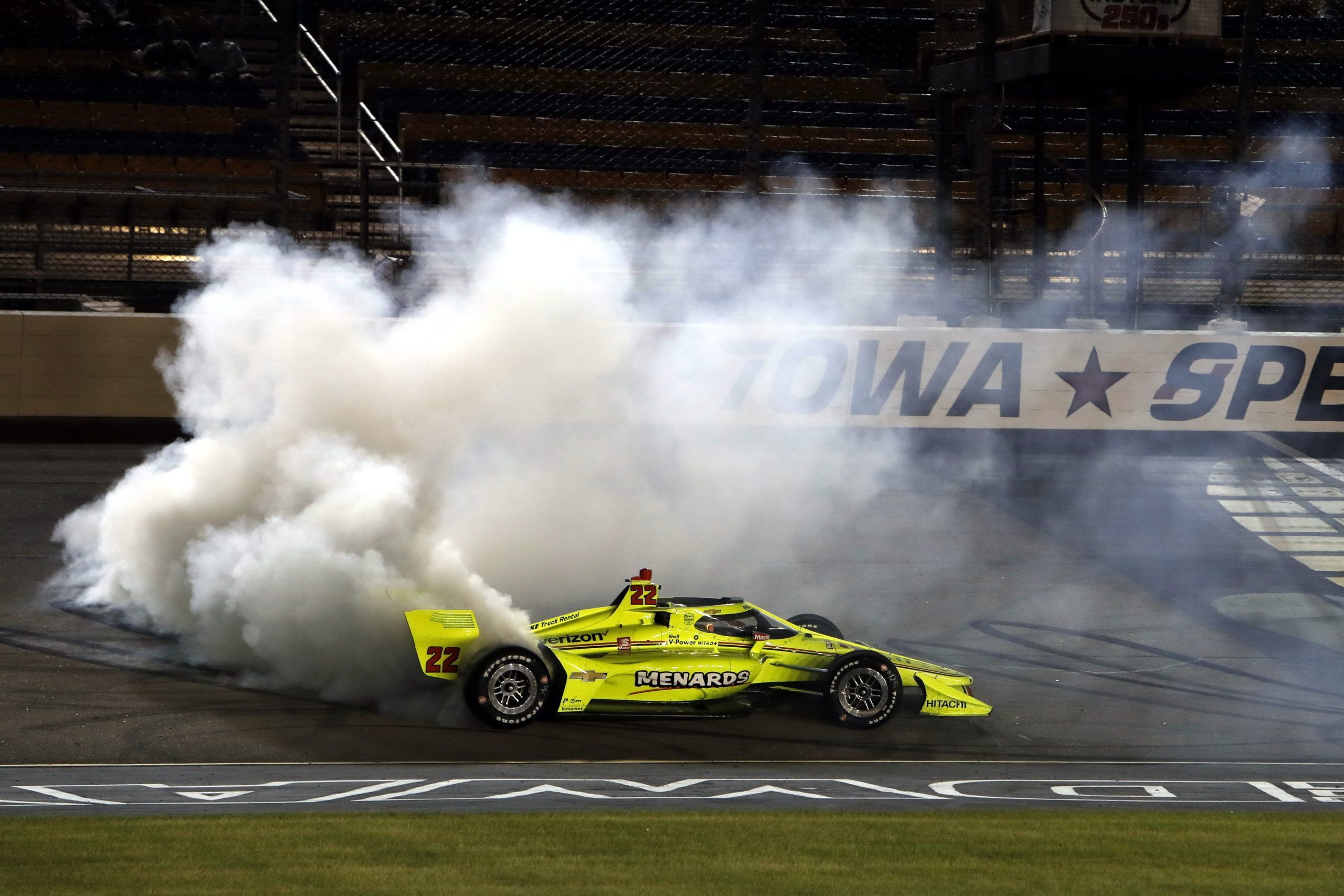 After Arrow McLaren SP’s Patricio O’ward took pole at Road America, there was another fresh face – and in fact another fresh team – on pole position at Iowa on Friday night, with Carlin driver Conor Daly lining up in first grid position for the first time in his IndyCar career.

Daly led a lively field into turn one, but was quickly pressured – and ultimately overtaken – by second-place-starter Josef Newgarden, who led the race for the remainder of the first stint, even as his Team Penske teammate Will Power rapidly closed the gap after he dispatched Daly.

Newgarden would lose the lead to his teammate, though, after Power utilised the powerful undercut at the short oval during the pit sequence, as did RLLR driver Takuma Sato, who would take the lead temporarily, such was the nature of his aggressive strategy.

Behind, AJ Foyt driver Tony Kanaan – contesting his preantepenultimate IndyCar race – had minor contact with the wall, causing damage that ultimately forced him to spend many laps stuck in the pitlane. All the while, there was battling for second position between Power and Newgarden, the latter of whom held off the former.

The battle slowed down after Newgarden overtook Power on the inside of turn one, and Power fell back through the field. He would later have an unorthodox crash, as his front right tyre detached from the car, and thereby sent him up into the wall.

The incident brought out the yellow flags, and under these conditions, several drivers pitted. Invariably, the biggest beneficiaries of this development were the Arrow McLaren IndyCar drivers. The pairing of Oliver Askew and O’ward were on an opposing strategy to the rest of the field, and emerged in first and second upon the restart – one that would ultimately see a scary incident between Andretti’s Colton Herta and ECR’s Rinus Veekay as the former went over the top of the latter after the flying of the green flags was called off.

Naturally, many more laps of yellow-flag IndyCar running ensued in the wake of this incident, but it wasn’t long before the green flags flew again. Upon this happening, Pagenaud took the lead from the Arrow McLaren SP drivers.

As the race reached its closing stages, there was uncertainty regarding the strategies of serveral frontrunners such as Pagenaud, and Dixon, both of whom rose to the front after the Arrow McLaren drivers pitted. However, it was clear that Pagenaud and Dixon would be attempting to make it to the race’s end without pitting, and it soon became equally clear that they would succeed, as the former led home the latter by an incredibly small margin to break the CGR IndyCar win streak. 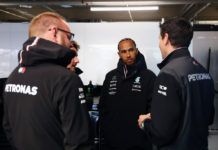 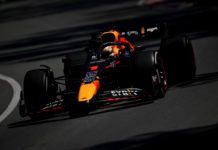 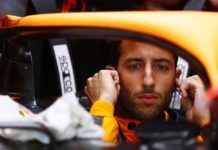