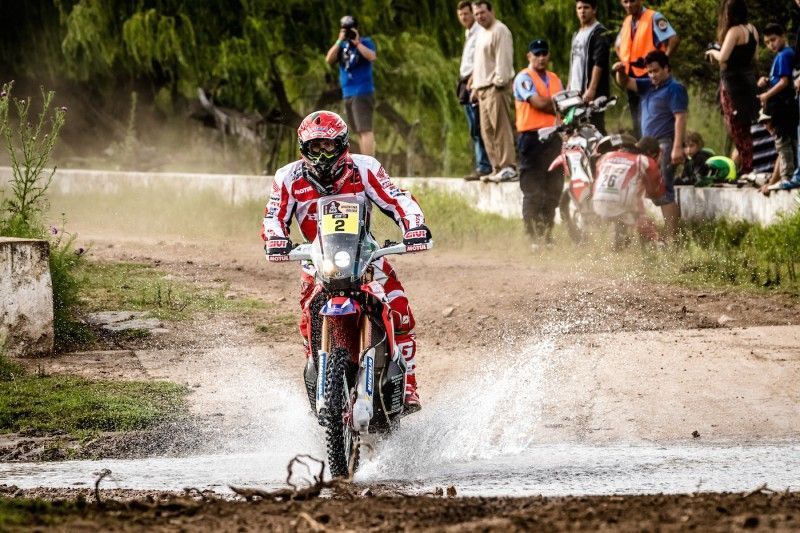 Paulo Gonçalves is the winner of today’s stage, in the first marathon stage of 2016 Dakar edition. Portuguese rider takes the lead of the rally, despite off not been the fastest, this honor is for Joan Barreda but he has been penalized again.

Today’s Stage was the hardest at the moment of this 2016 Dakar edition, a 429 kilometers of special with the same track for every category. It has also been a hard stage because the riders didn’t received the team assistance.

Stefan Svitko today lost the leadership of the general standings as Honda have a one-two-three in the lead with Paulo Gonçalves, Kevin Benavides and Joan Barrera. Svitko is now fourth as Husquvarna of Rubén Faria is fifth, he is followed by KTM’s of Walkner and Price, Sherco of Alain Duclos remain on top 10.

Barreda today dominance was huge, but his penalty was too. 5 minutes of penalty for the same reason as yesterday.

Vasseur asks ‘why not Bottas’ as he expands on taking him...