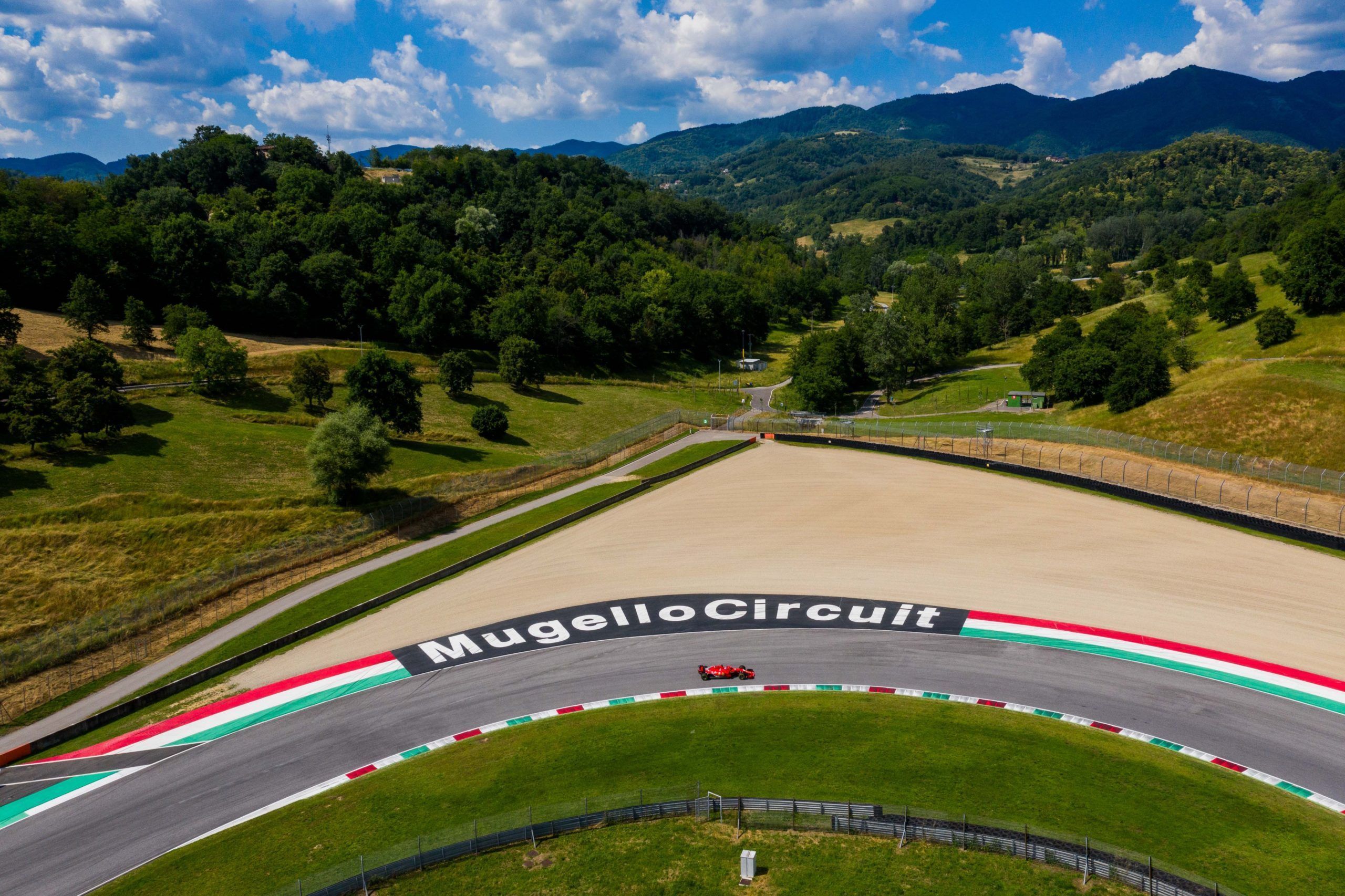 Having announced the first eight F1 races to start the 2020 season in Austria, they have added more rounds with Mugello confirmed in September along with Russia. The former is a first-timer on the calendar, something which was unimaginable if not for the COVID-19.

Mugello will be held straight after Monza on September 11-13, thereby making it a double-header weekend in Italy and triple with Belgium. Russia, meanwhile, will be its first flyaway event – at the Sochi Autodrom – of the 2020 F1 season on September 25-27.

“We are delighted to announce Mugello and Sochi will be part of the 2020 calendar and want to thank all our partners for their support in recent weeks,” said Chase Carey. “We had great start to our season in Austria last weekend and we are increasingly confident in our plans to race throughout the remainder of 2020.

“The Russian Grand Prix is a major moment in our season, and we are looking forward to being back in Sochi in September. We are equally excited to see Formula 1 race for the first time at Mugello, an occasion that will mark Ferrari’s 1000th Grand Prix. Both races will be a huge boost for fans with more announcements on the next races in our calendar coming in the weeks ahead.”

Aside these two, the developments in China puts the Shanghai F1 race in danger with the Government seemingly not wanting to host any international event. Vietnam, meanwhile, was reportedly looking at November date but with 2021 event in April, it will be difficult to dismantle and again prepare for the race in such a short time.

UPDATE: Following the announcement from F1, both F2 and F3 confirmed going to Mugello as well in September. They add that while the former will have more rounds in the 2020 season, the latter will end its season at the Italian circuit. It is unclear if Macau GP will take place in November or not.

The statement said: “The promoters of the FIA Formula 2 Championship and the FIA Formula 3 Championships are pleased to announce that they will be racing alongside Formula 1 in Mugello on September 11-13. The remainder of the revised 2020 F2 calendar will also be confirmed at a later date.”

“This will be Round 9 for both categories and will mark the end of the 2020 season for the FIA Formula 3 Championship. F3 post-season tests will be announced in due course.”

UPDATE 2: Following the confirmation, Sochi states fans will be allowed to watch the race from the grandstands:

Formula 1 has published an updated 2020 world championship calendar. The Russian round will take place as scheduled – from 25 to 27 September. Its spectators will see the world’s best drivers battling each other from the Sochi Autodrom grandstands! #F1 pic.twitter.com/NqRxYnAlzK

UPDATE 3: After weeks of wait, F2 confirmed that Sochi will host Round 10 of the 2020 season on September 25-27, as it will be the championship’s first flyaway event.

Here’s Chase Carey on Americas being a problem for 2020

Here’s details from FIA on new rules for 2020