Home In the Spotlight Dovizioso undergoes surgery, will be ready for MotoGP opener at Jerez 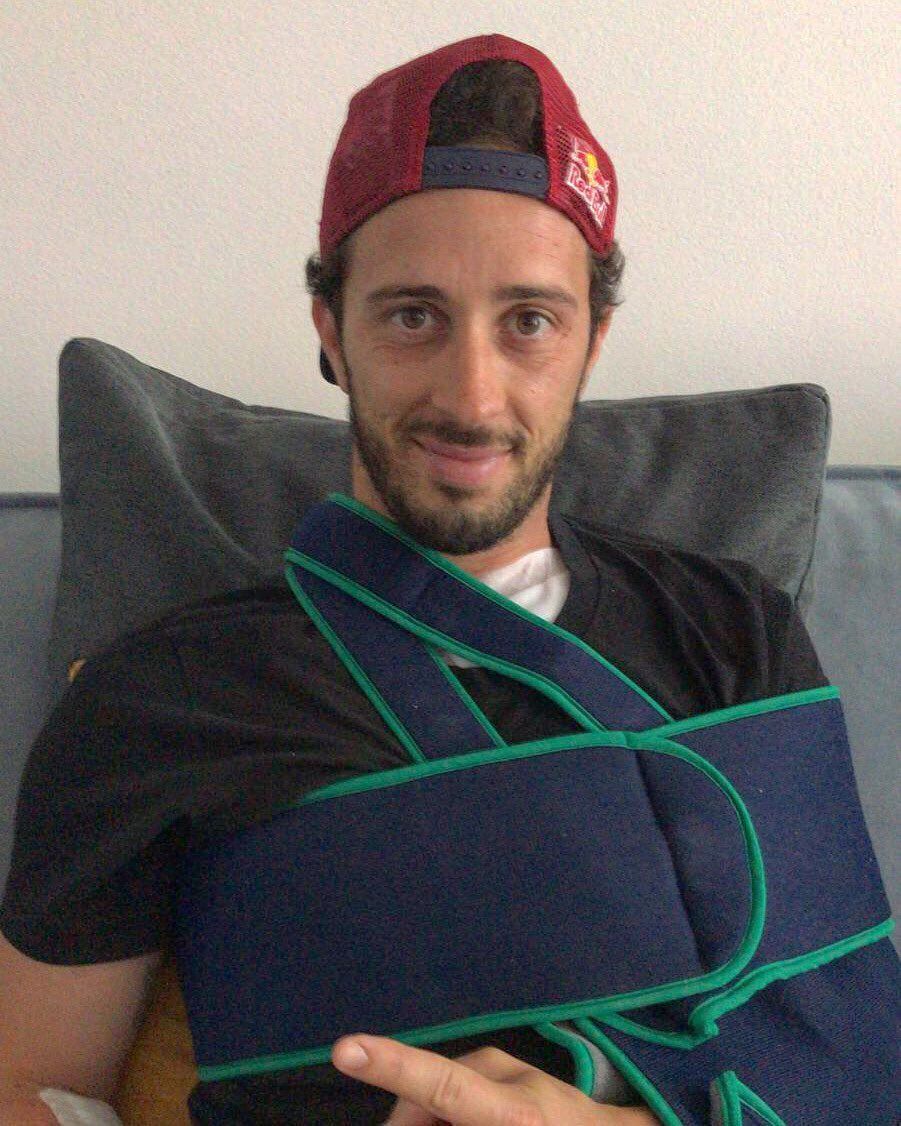 Andrea Dovizioso has undergone a surgery on his collarbone as Ducati Corse notes that he will be ready to compete in the 2020 MotoGP opener at Jerez.

Both Dovizioso and Ducati had a scare on Sunday evening when news of the Italian rider crashing in a motocross event surfaced. Fans who saw the incident described it as a big fall, with most thinking it will lead to him missing MotoGP events.

He was rushed to the hospital where it was decided that he will have to undertake a surgery to properly heal the collarbone before the marathon 2020 MotoGP season kicks-off in mid-July at Jerez, going on until at least November-December.

The surgery is now done as per the new statement from Ducati as the team added that Dovizioso will begin his rehabilitation period to take part in the 2020 MotoGP opener at Jerez. He was operated at Policlinico di Modena in Italy.

“Andrea Dovizioso went under successful surgery to the left collarbone at Policlinico di Modena yesterday evening,” said the statement. “He will start rehabilitation immediately and take part in the 2020 MotoGP season opener at Jerez on 19th July 2020.”

While Dovizioso is expected to heal before the 2020 season starts but it will still be a huge challenge for him to feel 100 percent at Jerez and the subsequent events as all of the MotoGP races will be closely bunched up from July onward.

It will be crucial for him to perform at the top level as he chases to secure his MotoGP future, whether with Ducati and or any other outfit. The team has confirmed Jack Miller, who will replace Danilo Petrucci, while the other seat remains as a TBC.

Here’s Ducati confirming Jack Miller for 2021 and beyond