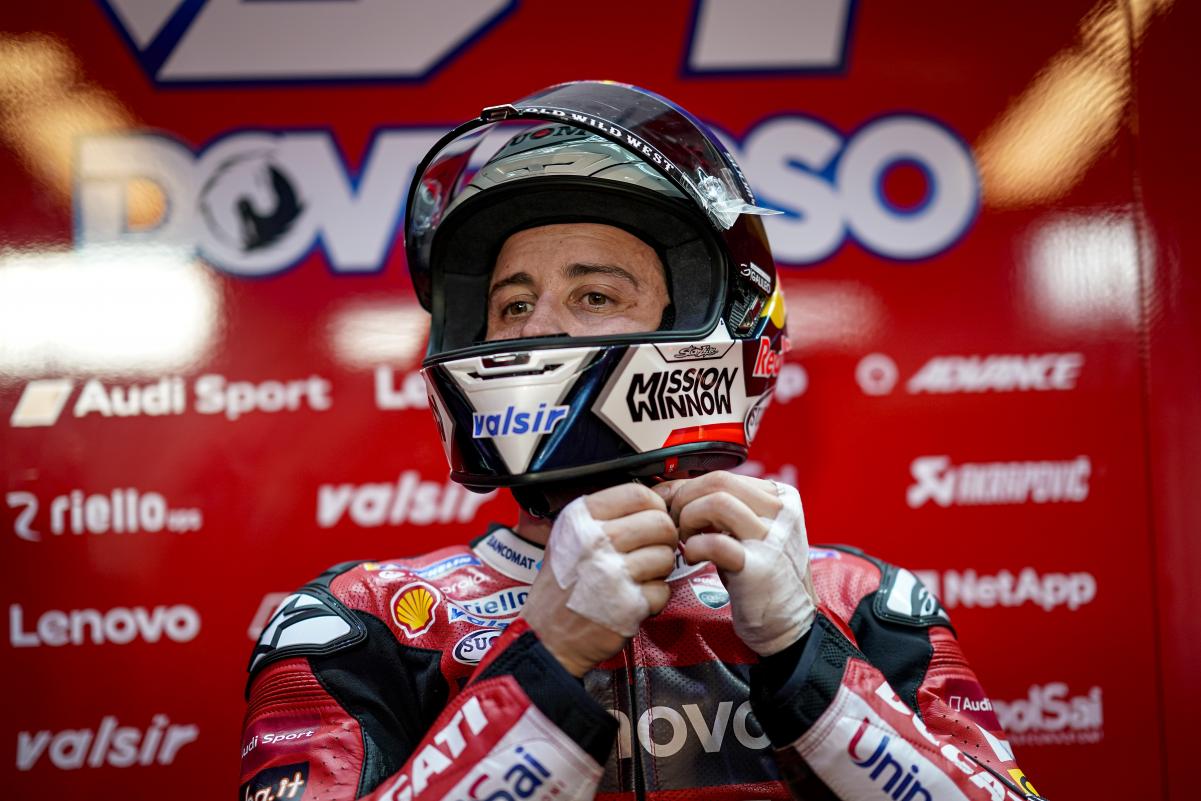 Ducati Corse’s Andrea Dovizioso has suffered a collarbone injury in a motocross crash as he is to undergo a surgery to get better ahead of the 2020 MotoGP season start.

After having had some track runs to prepare for the 2020 MotoGP season, Dovizioso opted for a competitive outing in Emilia Romagna regional motocross championship in Italy on Sunday. But to his misfortune, the Italian had a heavy crash.

As per reports, he landed heavily on his left shoulder and was taken to the hospital where he was diagnosed with a collarbone injury. Keeping the mid-July date in mind for the 2020 MotoGP season to kick-off, Dovizioso has decided to undergo a surgery.

The statement from Ducati stated: “After suffering a crash during a motocross race in Faenza, Andrea Dovizioso has sustained a left collarbone injury. After consultation with Prof. Porcellini, Dovi has decided to proceed with surgery this evening in Modena to be fit in time for the start of the 2020 MotoGP season.”

The surgery is a precautionary measure taken up by Dovizioso and Ducati, keeping in mind the truncated 2020 MotoGP season, which will see little to no break between races from mid-July until November-December.

It is also a crucial season for Dovizioso as he searches for his maiden MotoGP title. Additionally, he is yet to secure his future as well amid multiple rumours, with Ducati already confirming Jack Miller in place of Danilo Petrucci for 2021.

Here’s Ducati confirming Jack Miller for 2021 and beyond