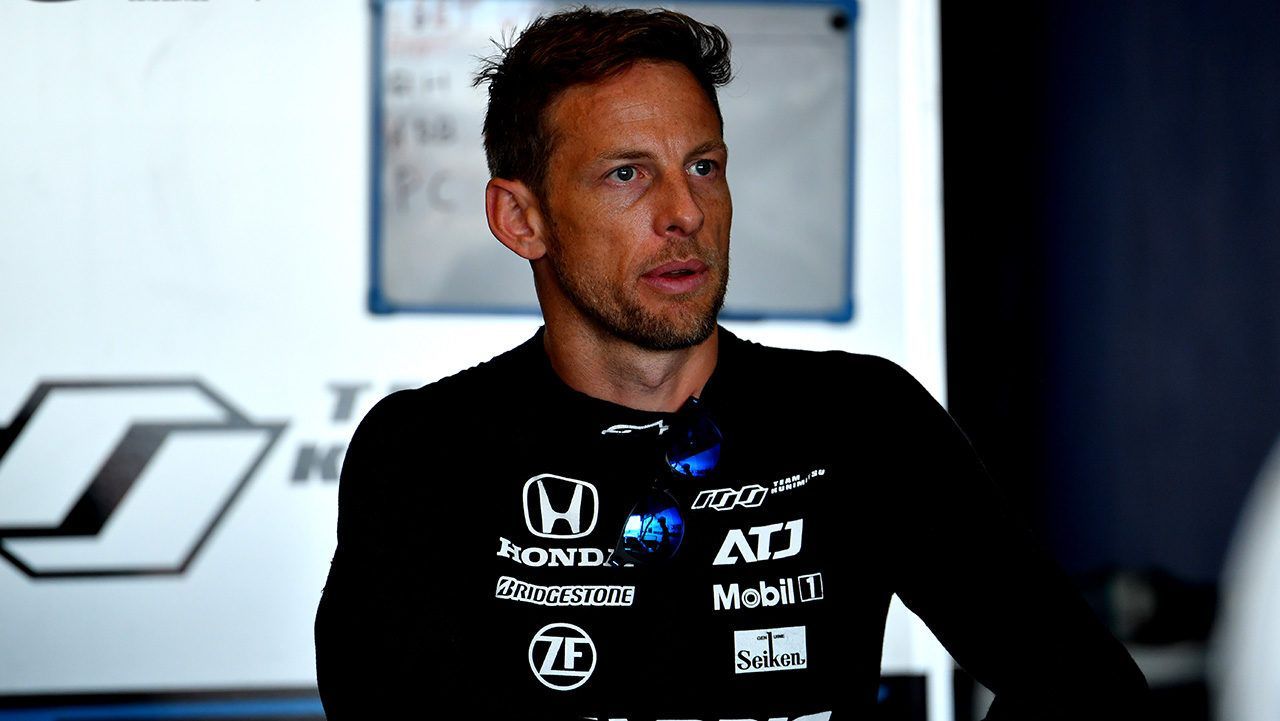 Ex-F1 racer Jenson Button will make his DTM debut in a Honda NSX Super GT car during the 2019 finale at Hockenheim.

The Super GT/DTM Super Race is scheduled to take place in November at Fuji circuit but the three Super GT manufacturers’ – Honda, Lexus and Nissan – will also compete as wildcards at Hockenheim (October 5-6).

It will mark the 2009 F1 champion Button’s first time in a DTM race albeit driving a Honda NSX Super GT car, being operated by Team Kunimitsu. Lexus will field Nick Cassidy and Nissan will have Tsugio Matsuda.

The British is to drive in the Fuji weekend as well as he announced. “During my career as a driver I’ve always been an avid admirer of so many different forms of top level motorsport and the plan post F1 has always been to seek out new opportunities and challenges across those various categories.

“I’m delighted to say I’ve been given another such opportunity by Honda, GTA & DTM as I will be taking part in the last two rounds of the DTM championship at Hockenheim in my Team Kunimitsu Honda NSX.

“Nissan and Lexus from Super GT will also be entering a car each which will make an already fiercely competitive championship even more so and I can’t wait to experience it first hand,” wrote Button.

Since leaving F1, Button has made Super GT his full-time racing commitment with Naoki Yamamoto as his teammate. Together they won the 2018 drivers’ championship – although they won’t be able to retain it.

Aside Super GT, he has raced in FIA World Endurance Championship (WEC) with SMP Racing in the LMP1 class, but pulled out due to personal reasons. The Russian outfit as well left the championship.

He has also had off-road racing done through Team Rocket Motorsport team in America, with two events already under his belt and one to go in November. He finished the first but retired from the second.