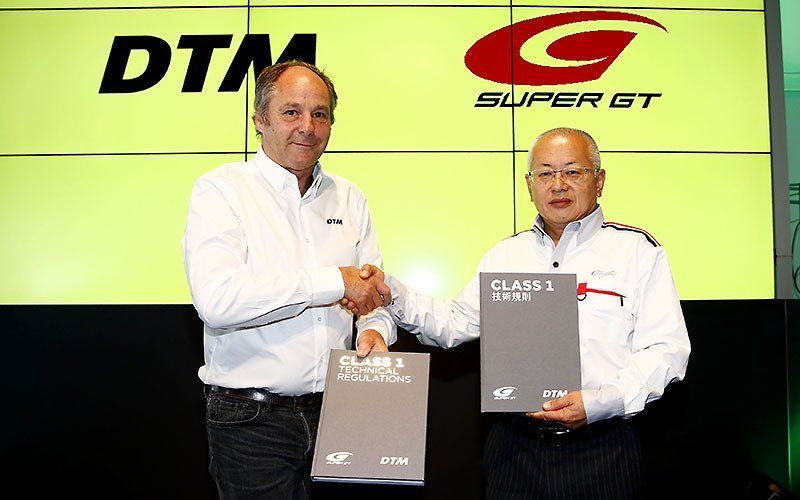 The planned Super GT and DTM crossover race has been confirmed to take place in November at Fuji with the Japanese series cars will also feature in the German series.

The mega announcement was made on Friday when Gerhard Berger met Masaaki Bando to stage a joint press conference to reveal initial details of the planned crossover which will see both the championship cars at each other’s race event.

As part of the deal, three Super GT GT500 cars – each from Lexus, Honda and Nissan – will feature during DTM’s season finale at Hockenheim on October 5-6, which will be followed by a non-championship race of the two series at Fuji on November 23-24.

Titled as ‘Super GT / DTM Special Battle’, the race will see all six manufacturers – Aston Martin, BMW, Audi, Lexus, Honda and Nissan – in action and against each other on the Japanese circuit. The remaining details will be provided at a later stage.

“We are happy to have taken a big step towards holding a joint event with SUPER GT and DTM,” said Berger. “This is a milestone for the GTA-ITR partnership. I would like to thank Masaaki Bando and the people of Fuji Speedway for their hard work.

“Fuji Speedway is the latest circuit known in the world, and it is a suitable setting for the SUPERGT and DTM joint event.” At the same time, Bando added: “The joint event of DTM and SUPER GT, which has been planned for the event, has finally come to fruition here.

“I would like to express my sincere thanks to the Berger and others for their efforts. In addition, I would like to thank the people of Fuji Speedway who have always been actively involved in this plan.

“I am pleased to be able to hold this commemorative event together. Unfortunately, Mercedes, who was a member at the beginning of the plan, withdrew from the DTM series, but Aston Martin has announced its participation in the war, and the general framework of six Japanese-German manufacturers will be maintained. I think that is good news.” 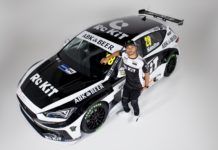 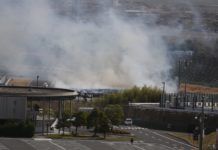