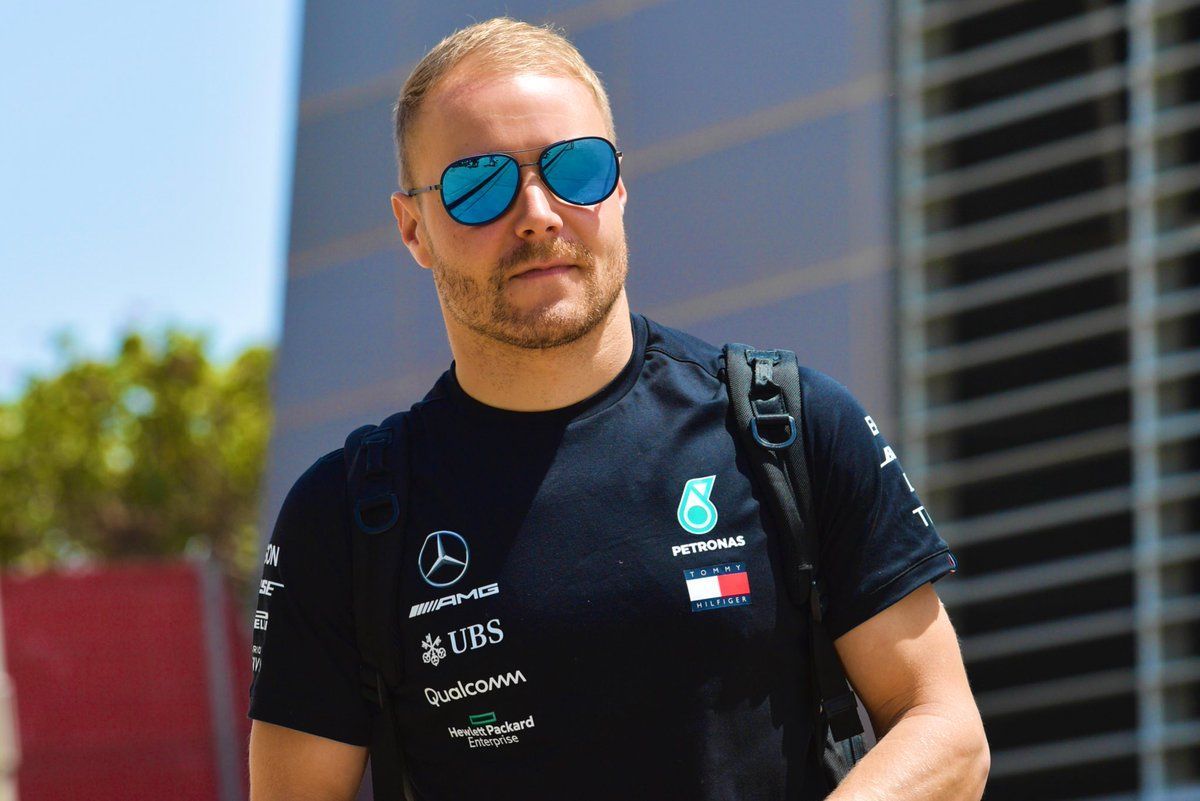 Mercedes’ Valtteri Bottas has bounced back well to start the 2019 F1 season after a disaster 2018 with a strong performance in Australia.

Questions were raised about Mercedes re-signing Bottas for 2019 with Esteban Ocon sitting out after losing his seat to Lance Stroll at Racing Point. The Finn had started the 2018 F1 season well but dropped out to finish only fifth in the standings.

He had a much needed time off in the winter which involved a competitive rally debut to not only regain some positive energy but also find the dominant Bottas, who fought his way up the ladder to reach to F1 in his junior days.

After a solid pre-season test, Bottas looked ultra-competitive in Australia where he ran Lewis Hamilton close in qualifying while comfortably beating the Ferraris. He took the lead at the race start and claimed his first win in Australia – his first in 22 races as well.

He certainly feels the change – with not just the beard – but also in the mind. Though he cannot explain it but it is all positive as per him. “If you look at the results, it’s obviously very early in the season,” started Bottas when talking to media in Bahrain.

“It’s one race – but I can for sure say that something in my mindset has changed for the year. The preparation over the winter and just the way of how I feel and think about things has changed. It’s quite difficult to explain in detail but I feel different to years before.”

When pressed if it is the 2019 Mercedes that suits him well or it is something else, he added: “Every car is always a bit different and in the end you, as a driver, need to be the one that compensates yourself to the car to get the most out of the package.

“But yeah, I would say in testing, in Melbourne, everything started on the right foot. I never felt anything odd with the car. For sure there are things we can still improve, but yeah, I feel comfortable in the car.”

His teammate Hamilton was also asked about Bottas’ changed attitude and improved performance but the British driver played down the stance as he said he never doubted the Finn’s caliber and so for him, he always knew that Bottas had the competitive edge.

The praise for Bottas is in abundance with his team boss Toto Wolff calling the ‘Australian GP Bottas’ as the one he saw in 2008 when the Finn was dominating the junior scene. Fellow countryman Mika Hakkinen said he felt vindicated seeing him win in such a manner.