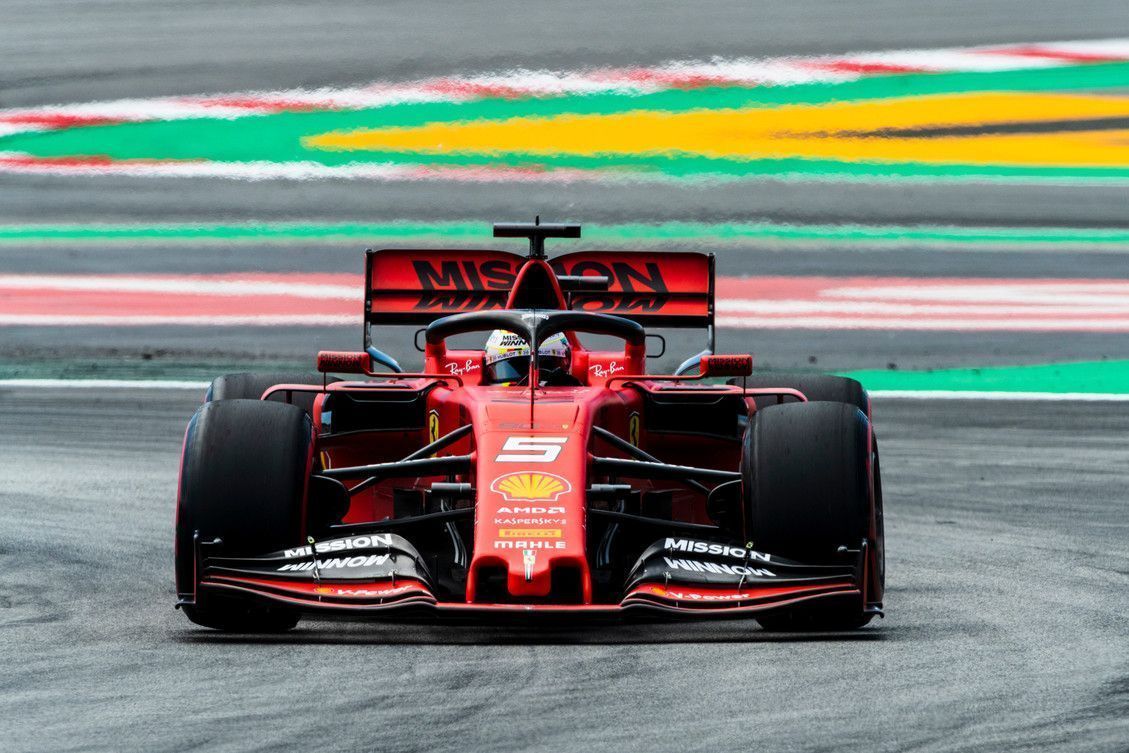 Mattia Binotto sees similarities in his current young Ferrari F1 team with that of its 1996-1997 squad when it set its comeback tone.

Ferrari has seen several ups and downs in its long and illustrious career in F1, with the latest one being a decade long gap since it last won a drivers’ and or a constructors’ championship. Before this, it saw a 15 years gap between two title wins.

After its performances in 2018, it looked likely that Ferrari will finally take on Mercedes this year but the results have taken a different route. Even though it is just six races in, it looks like that the championship could be done and dusted soon.

That is unless Ferrari works out something extraordinary and Mercedes crumbles in. Binotto still isn’t giving up though as he says if anything, he will only reflect once the season is over. The tyres remains a big talking point, where Ferrari seems to have lost out.

He says they could see some differences in Abu Dhabi test but by that time the car was more or less set for the new season. He has defended its team though as he feels the current young crop can be compared to how Ferrari was in 1996-97.

It was in that period when it sowed the seeds for an eventually dominant run in the early 2000s. “Mercedes are strong at a technical and process level, but I prefer the comparison with the 1996/1997 Ferrari [for us],” said Binotto to Gazzetta dello Sport.

“[It is] a growing team, with solid foundations. We too are a young team in the roles. And there is so much hunger. I see many similarities with then. For vision, desire to do, passion and talent that I find you. I too am sorry for the beginning of the season.

“But we must continue to believe in the redhead. I know we are asking a lot of our fans, who deserve great joys, but today more than ever we need their patience and their support. We have a nice pair of drivers [too].

“On the one hand, the experience of Vettel and on the other a very fast young man like Leclerc.” Going back to the end of the 2018 season, Binotto admits the car wasn’t as good as Mercedes and it lost out the German manufacturer then.

He feels that lag has the same effect in the 2019 start as well along with the added tyre issues. “We started the season as we had finished the previous one, not worse,” he said. “In the second part of 2018 our car was not as competitive as Mercedes.

“Perhaps we now pay the accumulated delay. But the results and the current standings are strict for Ferrari. In Bahrain there could have been a double and also a different result in Baku. Our project hasn’t fit the tyres as much, you can see the difference.

“In 2018 you had to avoid overheating the tyres and now the difficulty is sending them up to temperature. In Monaco, with softer compounds, you had a good time even after 10 laps. While performance usually lasted a lap.

“These tyres are also different in construction, not only in the tread, but it is true that last year we did not catch all the needs related to the 2019 tyres. In the last Abu Dhabi test they were almost final, but at that point the SF90 had already been deliberated.”

Binotto also reflected on the changed structure of Ferrari, which was implemented earlier this year where it works pretty much like their rivals. They have identified four-five key individuals, who have taken up the mantle to head each department.

They haven’t named the key personnel though. On the other hand, while they will not have any upgrades in Canada but they are working for things at Maranello for the future races, especially to get into terms with the tyres.