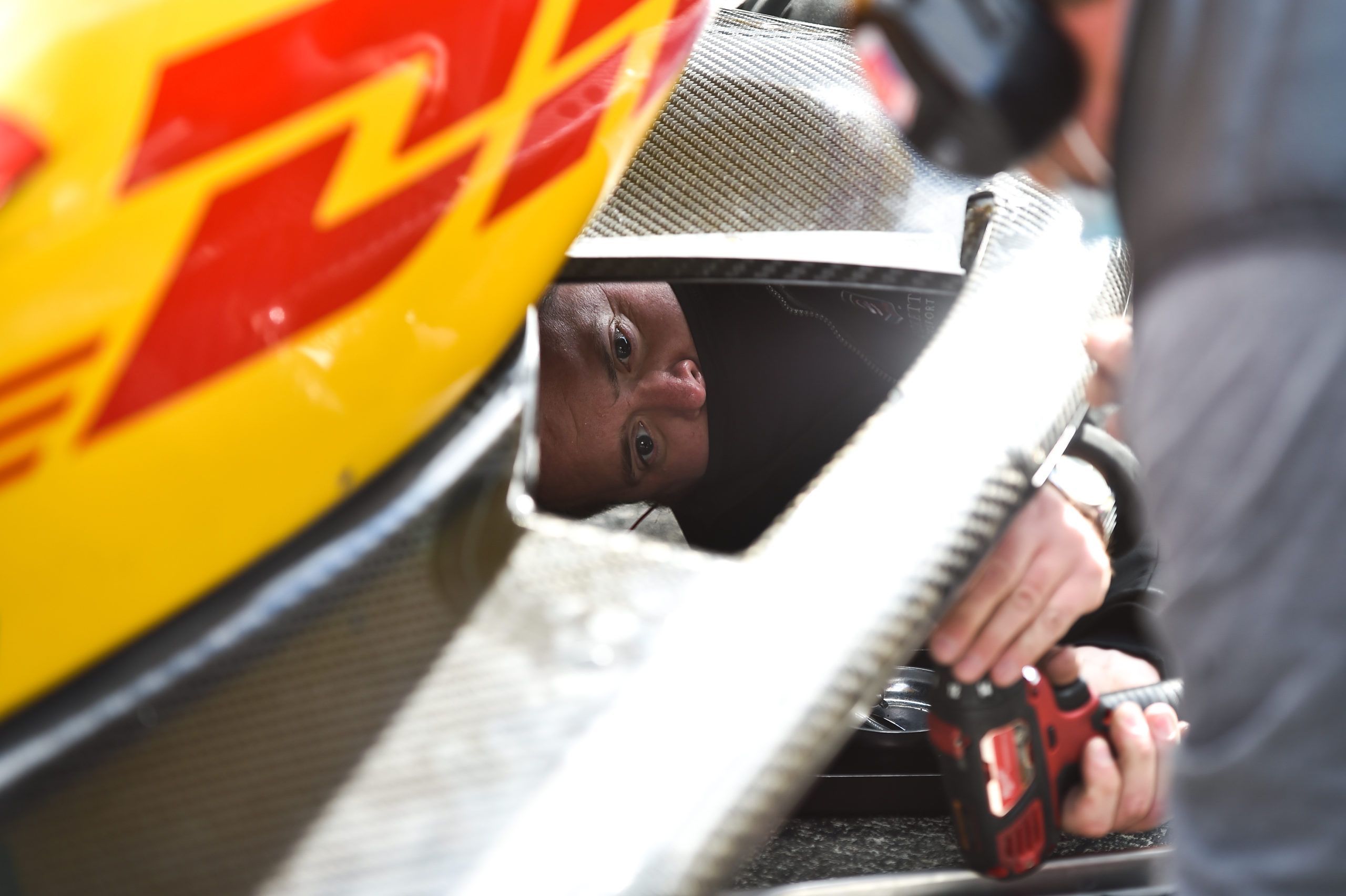 In Andretti’s 2020 campaign, the team ostensibly struggled to adapt to the new aeroscreen, picking up their sole win in the second race at Mid-Ohio. It was a race that Andretti dominated, but their sole demonstration of competitive pace in the season, bar only the Indy500 qualifying sessions.

In the 2020 Indy500’s Fast Nine shoot-out, the team occupied four of the nine spots, with five of their seven entries in the top ten. But some pointed to their underwhelming results in the race thereafter as evidence of their struggles in dirty air. After 200 laps in last year’s Indy500, Andretti found themselves with their fastest car in only seventh.

IndyCar team boss Andretti, however, dispells this, insisting that improving performance when following is not a focus of the team’s work in the ongoing off season. “I think we had strong cars all the way through the field,” Andretti told IndyCar media, before citing examples from the 2020 Indy500, even saying they could have won if not for pit stop errors.

One such mistake sent the team’s Alexander Rossi to the back of the field after an unsafe release earned them a penalty. Rossi ultimately crashed his IndyCar out of the race as he attempted to make his way through the field. “If you watched James [Hinchcliffe], the way we came up through the field after the mistake in the pit stop [was impressive],” Andretti insists.

“We had four cars capable of winning the race and we shot ourselves in the race in the pits. Every single car that we had had a problem in the pits. That was the difference. Had that not happened, I think we would have won with one of them. James was one of them as well. From that standpoint, I don’t agree with that.

Andretti continued, “Hopefully we are still going to have strong cars again next year. We’ve been focusing more on the tracks where we’ve been weak. There’s tracks like St. Louis that I think we can do a better job at, a few others. Those are the ones we’re really focusing on. Hopefully our guys have come up with the answer to be more competitive at the places we were weak,” he concluded.

Here’s Andretti on the team’s 2021 driver line-up, and Hinchcliffe on what he has to offer

Here’s Romain Grosjean and Dale Coyne on their new partnership