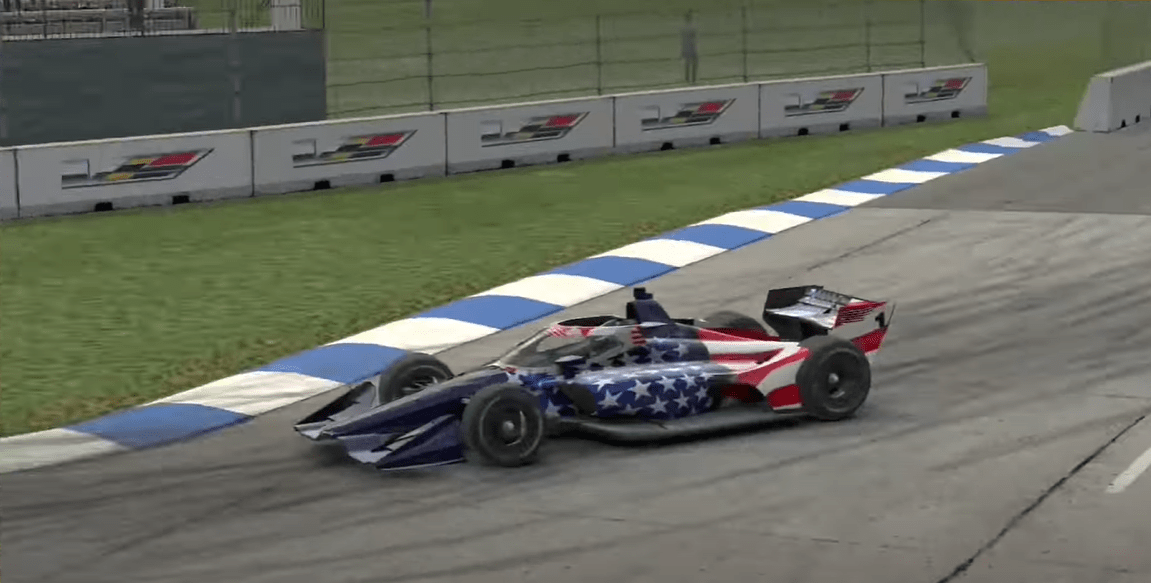 Dale Coyne explains why DCR has such draw for rookies, as IndyCar newcomer Romain Grosjean discusses his preparations for 2021.

Since 2016, DCR has signed nine rookies to their IndyCar program, some of whom – like Conor Daly and Alex Palou – have stayed in the series, while the likes of Pietro Fittipaldi have chosen other career paths. With Grosjean the ninth and therefore most recent of these signings, team boss Coyne explains that his DCR’s passion for racing speaks to those entering the series.

Coyne also surmises that the team’s flexibility when it comes to car set-up makes them an attractive option for drivers with limited experience.  “I think the secret is the drivers need to feel like we do. We enjoy it. We enjoy the racing, we enjoy the competitiveness of it all. Drivers come here and they enjoy the car. [They feel as though] the car is back in [their] hands again.

“We can set the car for a driver that likes an understeer, oversteer car. In Europe, they give you a car and you drive it. The engineers are everything and you’re just a tool in the car. Here you’re the biggest tool in the car. I think they enjoy that. We enjoy doing that with them. We enjoy learning them and their driving styles, pointing out how to make them better,” Coyne told IndyCar media, among them FormulaRapida.net.

The American also jokes that 2021 is the “year of the old man rookies” given the multitude of rookies entering the sport over the age of 25, all highly regarded in their respective categories. “It goes back to his earlier days in formulas where the camaraderie in the pits, everything that happens, it’s such a different feel over here than it is in Europe.

“I think that gives the driver a whole new rebirth no matter what their age is. I say this is the year of the old man rookies. We have Romain and Jimmie Johnson, the young guy [Scott] McLaughlin who is in his late 20s. Hopefully they all enjoy it, have a good time with it. Again, we’re really looking forward to it,” Coyne concluded.

Grosjean has already begun to make use of one of DCR’s assets, his race engineer to-be, Olivier Boisson. He explains that they have had conversations with one another, and that he has sent his iRacing data to the DCR race engineer for review. The 34-year-old also says he has had discussions with his chief mechanic. “I think the relationship, it’s very difficult to explain, but sometimes the alchemy works quite well,” he shared.

“With Olivier, straightaway we get on very well. We come from the same region in Europe. I guess maybe that helps a little bit. We’ve had a straightaway good relationship. I asked loads of questions, some very simple to some more advanced, and we’ve been talking through emails and WhatsApp quite a bit. I also told him that I can run on iRacing the IndyCar [Dallara IR18].

“I can send him the data so he can see if it’s completely off the reality or not. I can learn the circuits in that aspect. I also spoke with some of the other engineers working on the dashboard, some of the first few things you do. Also the chief mechanic is named Todd. Straightaway from the day the contract was signed he sent me an email welcoming me in the team, as well as Terry the team manager.

“I got five or six emails from the guys the day the contract was signed. This is what I’m looking for. I’m looking for working with people that are motivated about racing, and they love it, as I do. I’m maybe turning 35 in the first race of this season, but I still feel like I’m 20. I’ve got lots to learn and lots to do,” said Grosjean, who is to test with DCR on February 22nd at Barber Motorsports Park.

Grosjean thinks his F1 experience will aid him in transitioning to IndyCar, though he still believes that he will need the help of DCR to master the other challenges of converting to the American series. “I think there are a lot of things that are similar. There’s also things that are different. The anti-roll bar you can set up inside the cockpit, that’s not something I’ve run before.

“I’m quite excited about it. You can always fine-tune things to your liking. I’ve got loads of experience from Formula 1. Some will be useful, I’m sure. A lot of things I need to learn as well. I’m really coming with an open mind and getting ready to be like a sponge, to learn as much as I can from all the guys, from the engineers, from my teammate Ed Jones, as well. He knows IndyCar. He’s been racing there.

“For me it’s going to be very interesting to learn all of that. Maybe on the engineering side, whenever I’ve got things that I’ve done in the past that were useful, just bring that on the table and see how we can work from there,” said Grosjean, who will not have to face the challenge of oval racing as a rookie. Ovals have been a sticking point of sorts for F1-to-IndyCar converts that have preceded the Frenchman.

Grosjean will only be doing the 13 road and street course races in 2020, abstaining from oval racing by choice after his full-season plans were shelved in the wake of his horrifying Bahrain GP crash. “Well, I think if I was 25 and single or even with no kids, I would be racing ovals definitely. No, it’s also a family choice.

“On the 29th of November, 2020, for 2 minutes 45 seconds thought they had lost a dad and my wife unfortunately lost her husband. The idea of putting them back into that situation, really I can’t take it. The speedways at the minute, no. But I am not saying 100% no to Gateway. Let’s see how the season goes.

“If we can do some testing on short track and see how it goes. It’s not 100% yes and 100% no, but for now I just need to look after my family in the speedways,” Grosjean said when asked about his choice to avoid oval racing in the 2021 season.