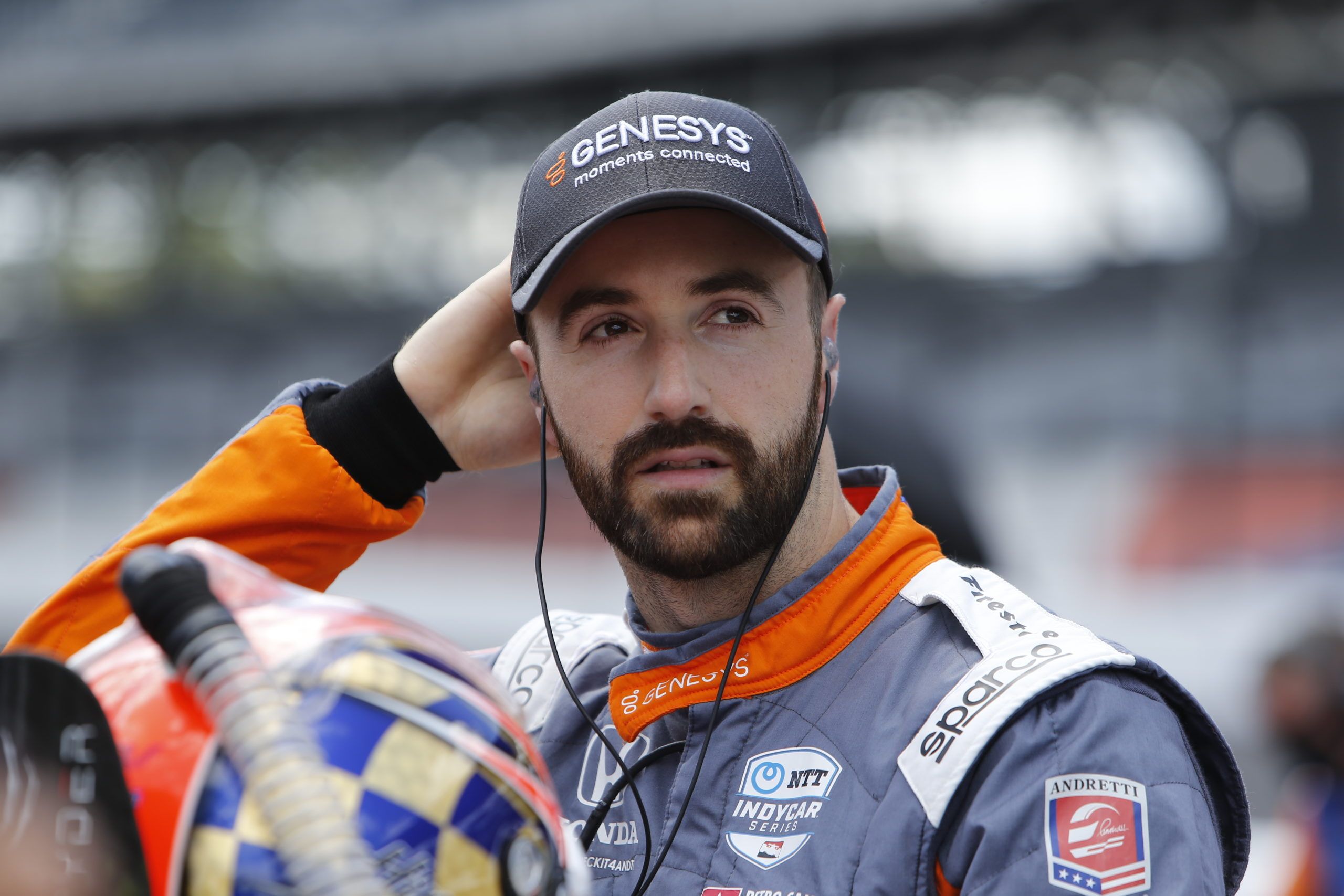 The step down to a more moderately sized driver line-up can be advantageous, team owner Andretti insists. The 58-year-old says that he is “very happy” with how things have played out, as he also restates his confidence in their 2021 drivers. Among those in the team full-time for 2021 are Ryan Hunter-Reay, Colton Herta, Alexander Rossi, and Hinchcliffe.

“Obviously having four instead of five can make it a little bit easier in terms of focus, for sure,” Andretti said addressing IndyCar media after the Hinchcliffe announcement. “Yeah, we’re real happy with the way things have gone. We’re real happy with our driver lineup.

“I think we have four great full-timers that are going to help each other to hopefully have four of them fighting at the end of the year for the championship. That’s our goal. We’ll have to wait and see. I’m real happy with the way it all came together.

“Can’t wait to get to the first race and see how we go,” said Andretti. Hinchcliffe and the team parted ways after the 2014 season, the former heading off to Arrow Schmidt Peterson Racing for the 2015 season. After five seasons at the team, he was replaced by a new driver line-up at the team when they were born anew as Arrow McLaren SP.

Andretti says it “would have been fun” to stay with 2011’s Rookie of The Year Hinchcliffe for an extended amount of time, but that forces driving them apart were greater than those keeping them together. “Yeah, unfortunately things didn’t work out,” Andretti began to explain.

“We had to go our separate ways there for a little bit. Yeah, it would have been fun to keep James within the team. It is what it is. We’re just happy to be back together. Hopefully we still have some more, bunch of more wins together,” Andretti said.

“As Michael said, I still certainly feel like I got a lot of racing left in me. This is a team that can get it done with championships and with wins and 500s. We just want to see that orange 29 Genesys car covered in milk in May, hopefully covered in confetti at the end of the season,” Hinchcliffe shared.

The Canadian driver insists he will slot into the Andretti IndyCar line-up well, helping the team as he argues he did in the latter stages 2020. “I think for me, there were definitely some differences coming into the Andretti camp, sort of the general philosophy with the car and certain elements.

“Those first few races, especially on the road courses, took a little bit of time to get used to a certain element. But I think we got there. Certainly by St. Pete you saw all those cars were quick, we were right up there with them in the Fast Six.

“That was for me a big indicator that Colton, Alex, Ryan, myself, we can all run pretty similar cars. I think that’s really going to be a huge strength of ours over this season,” Hinchcliffe said.

Here’s FormulaRapida.net’s list of the best-performing IndyCar drivers of 2020