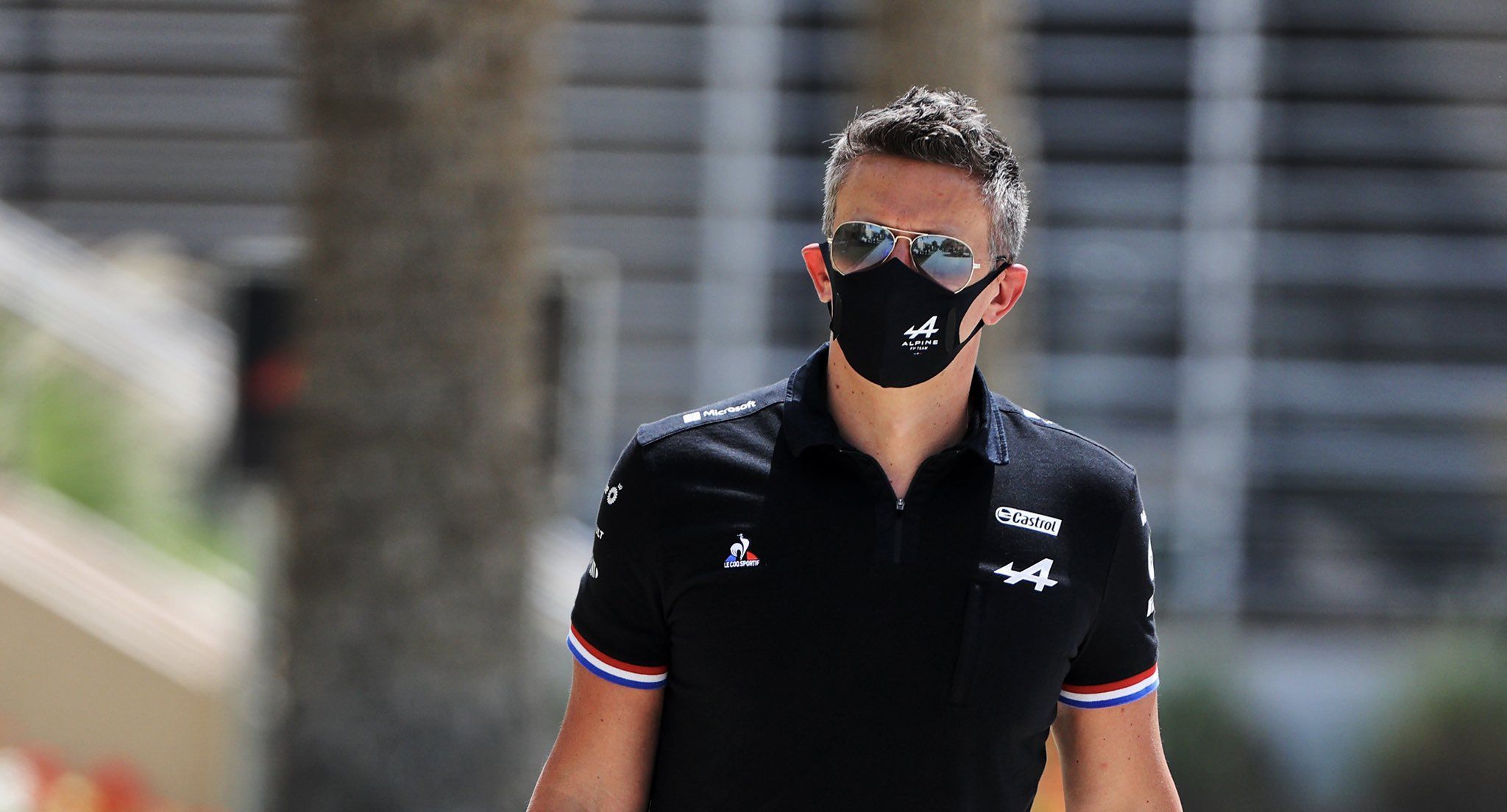 Alpine F1 Team has announced the departure of Marcin Budkowski from his Executive Director role with immediate effect.

In a surprise announcement, Alpine announced the departure of its executive director Budkowski from the F1 team as of January 13, 2022. He had joined the outfit amid much controversy in 2018 having left his job at the FIA in 2017.

He stayed on with the team in 2021 under the Alpine guise in an expanded role after the exit of Cyril Abiteboul. He had the support of Davide Brivio but the Italian had much to learn in the F1 side after years in MotoGP with Suzuki.

While there were speculations of Aston Martin’s Otmar Szafnauer to join Alpine which solidified after the American announced his exit earlier in the month. But on Budkowski side, there was less about his future and a possible departure.

Alpine chief Rossi will ensure that the 2022 work goes on smoothly behind the scenes with not much time left for the pre-season testing, as they prepare its organisation structure but with Budkowski out, Szafnauer’s chances of joining them has only enhanced.

“I would like to thank Marcin Budkowski for his commitment and contribution to the team’s results over the last four years,” said Rossi. “The team is fully focused on getting the car ready for the first race in Bahrain and deliver a step beyond in performance.”

At the same time, Budkowski added: “I truly enjoyed being part of the leadership team of Renault then Alpine F1 Team, working with such a talented and dedicated group of people. I will be watching the Teams’ progress fondly in the seasons to come.”

The statement from the team read: “Alpine F1 Team and Marcin Budkowski, Executive Director of Alpine F1 Team, announced today their decision to end their collaboration as of January 13th 2022. Laurent Rossi will temporarily ensure the team’s management to allow everyone to focus on the next season’s preparation.”