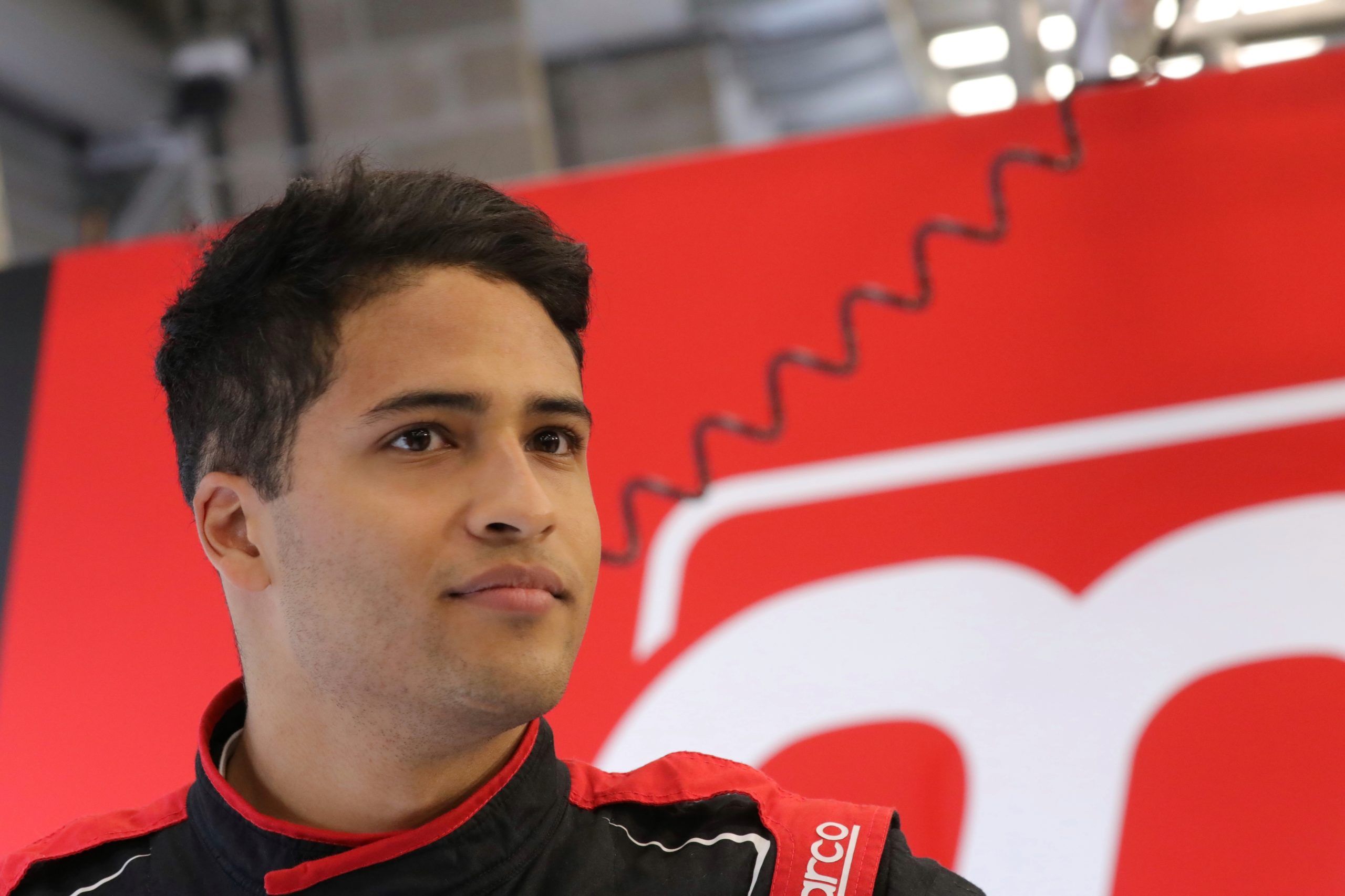 After the change for Racing Point UK Limited to AMR GP, the UK Government’s Companies House has officiated another change, where ‘Renault Sport Racing Limited’ has become ‘Alpine Racing Limited’, as of January 6, 2021, after internal resolution passed by the board on December 15, 2020.

There was already a ‘Alpine F1 Team’ registered on September 2020, but it is not clear if that will be used, considering no activity has taken place under the same since its registration. Most of Renault’s updates took place under the RSR Ltd heading.

While the FIA entry list for the 2021 F1 season had the team name changed to Alpine, the company name remained as Renault. The last update is dated as December 22, 2020, but it is expected that the fresh release will have all the changes adjusted.

While the likes of Aston Martin and Red Bull have changed their website/social media channels, Renault is yet to switch to Alpine. A press conference is slated for January 14 where Luca de Meo will address about the company’s strategy under ‘Renaulution’.

While it is not clear at this juncture but it can be assumed that the change from Renault to Alpine will happen on the same day, wherein they should also reveal the management shuffle, as speculations of Davide Brivio joining the team rages on.

The Suzuki MotoGP team has already parted ways with Brivio, which more or less makes Alpine his certain future. The Italian’s switch to F1 comes as a shock, not only on the two-wheel side but also on four-wheel, considering his recent success in the former.

But looking into their past, de Meo’s previous links with Brivio came to light amid the speculations, as the latter was working with Yamaha when the former joined hands with Japanese manufacturer, through a partnership deal with Fiat.

Brivio’s role at Alpine remains unknown but it is expected to be a senior work. At the same time, Marcin Budkowski will be formally revealed as the new Executive Director, while the current team principal, Cyril Abiteboul is assumed to get a promotion too.

Staying with a former Lotus-Renault F1 driver, Pastor Maldonado’s cousin Manuel, has secured a drive with United Autosports, to compete in both Asian Le Mans and European Le Mans for the 2021 season – thereby switching to sportscar racing from single-seaters.

Maldonado will drive the team’s LMP3 Ligier JS P320 in ALMS, with his teammates in the third car yet to be confirmed. The other two cars entered by the team, will have Jim McGuire, Andrew Bentley, Duncan Tappy, Ian Loggie, Andy Meyrick and Rob Wheldon.

In ELMS, Maldonado will be driving in the LMP2 category, alongside Job van Uitert, with their teammate to be confirmed later on. “I am extremely proud to be joining United Autosports for the 2021 Asian Le Mans Series and the European Le Mans Series,” he said.

“It is now time for me to start a very exciting new chapter in my career and to be doing so with a top tier team like United couldn’t be better. The motivation is high and I can only wish to be adding more success to their tally. Racing in the Asian Le Mans Series is crucial to starting my endurance preparation as there is so much to learn in this new world of prototype endurance racing for me.

“I think that this is a great opportunity to get ready for the European season. The ELMS will be exciting with a very competitive field and an amazing car, which the LMP2 is, but I believe we have the right line up and package to aim for high results straight away. I can’t wait to get the season started.”

At the same time, team boss Zak Brown, stated: “I’m really pleased Manuel will be joining our team for 2021. The Asian Le Mans Series will be good preparation ahead of the European Le Mans Series for him and I can’t wait to see how he gets on.”

And Richard Dean, added: “I’m looking forward to welcoming Manuel to the team for the 2021 season, racing in both the Asian and the European series. Although this is his first time racing in prototypes, I’m sure he will settle into the team well and quickly get up to speed with both the LMP3 and LMP2 cars. I was very impressed when I first met Manuel and I felt he would fit into the team very well. Our aim is to be once again fighting for wins and championships and Manuel will be a crucial part of that.”