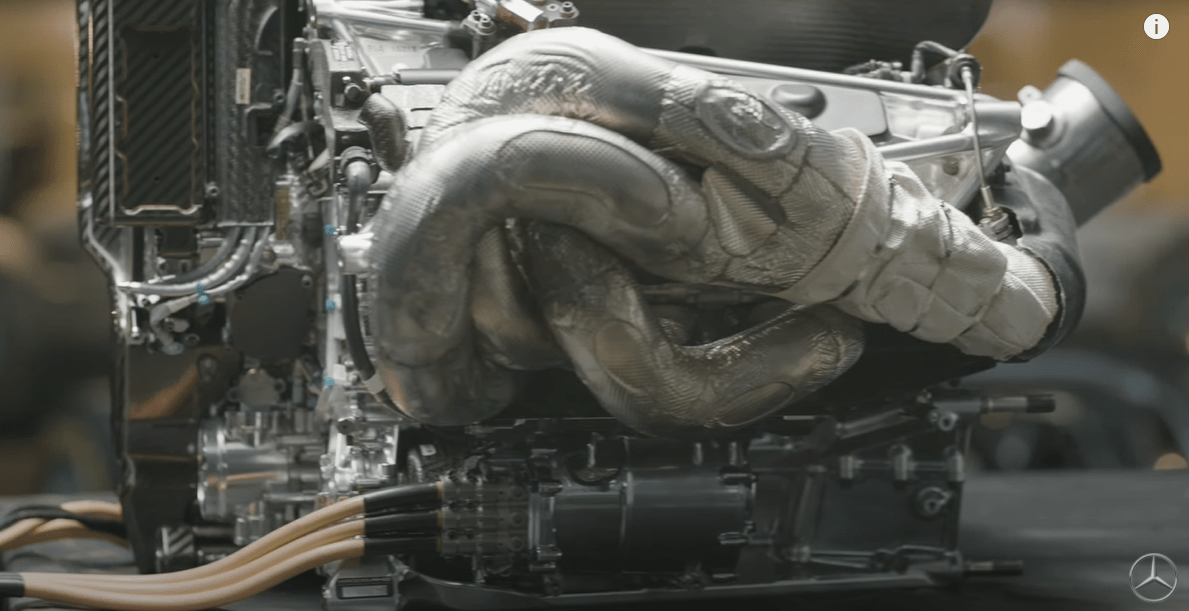 Allison points out that Mercedes F1’s power unit department only has one opportunity to upgrade their engine without penalty in 2021, despite having three allocated upgrades in 2020 and years prior. This, he says, means that each teams’ one upgrade carries far more weight than in other seasons.

Allison argues that this rule change places yet more blame on the engine department, and says that F1 teams will have to be smarter with their upgrades in the coming season.

“On the PU side of the company, there has also been a significant challenge,” Allison began in a video interview. “Quite aside from the fact that the push that the PU company has is to find more performance in their PU, and the intense effort behind that, they’ve had to do it in the context of a rule environment, where there is less opportunity for mistakes.

“In 2020 and years prior, there were three discreet opportunities in the year where an upgrade to the PU can arrive. With each new PU, you could bring a different design and hopefully find some increased with every PU. In 2021, there’s just one opportunity to put that performance upgrade on the track,” said Allison.

The Brit says pressure is heightened for this year’s engine program, with the 2021 product largely dependent on the outcome of our current testing and development, the process of which leaves little room for error.

“You need to know you can pour as much goodness as you can into that update – and then make it stick. That really ramps up the pressure on the PU organization to make sure we get as much as possible from that single opportunity,” Allison summed up.