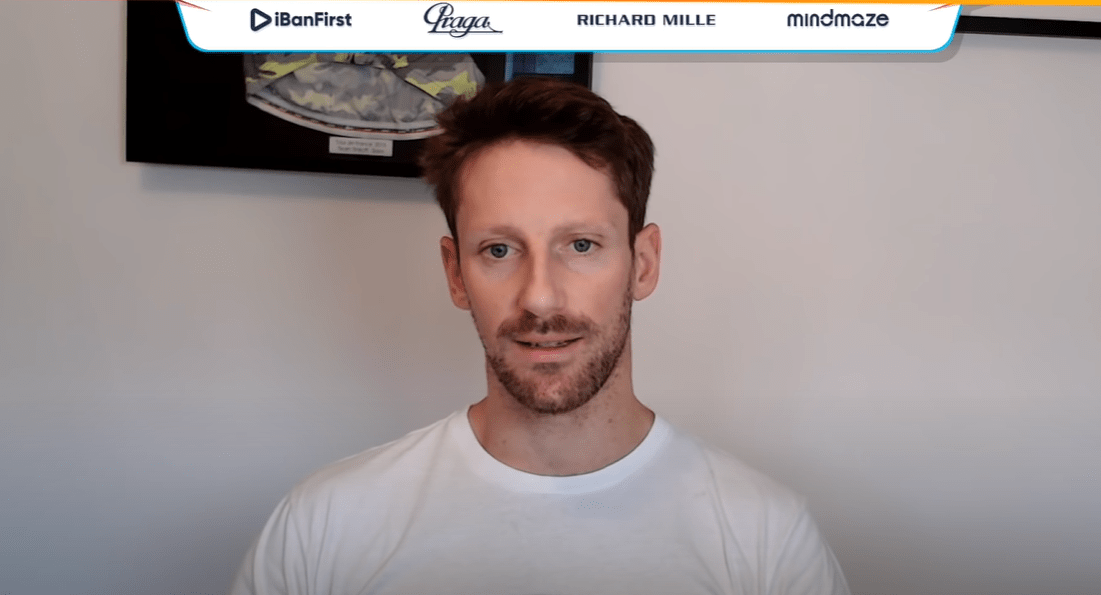 DCR’s Romain Grosjean says he is open to an F1 substitute role, and remains interested in a test for Mercedes.

After departing F1, active CGR driver Marcus Ericsson – an F1 exile who preceded Grosjean in his move to IndyCar back in 2019 – retained a role as an Alfa Romeo reserve. Though the Swede soon found himself frustrated by disruptive travel, the Frenchman says this is something that interests him.

Grosjean admits F1 is most likely a ‘closed book’ in his career, but recognizes that COVID-19 presents new opportunity for substitute drivers, from whom he suggests he could be the most qualified were the chance to arise. Nonetheless, he says his priorities lie in IndyCar where he is capable of winning.

“I think [F1 is] a closed book, but never say never. If there are any good opportunities in Formula 1, I would be more than happy to jump in. I’ve got the experience, and I think I can adapt myself to the car,” said Grosjean in an online press conference, who cited specific examples of drivers testing positive for COVID-19 in recent weeks.

“We’ve seen with Pierre Gasly recently being positive with COVID, that COVID is still around, so there’s always a risk that a driver may not compete in a race. Then, the most recent out of Formula 1 are Kevin [Magnussen], myself and Alex Albon, so we’ve got the experience and we know the most recent cars. So you could expect to get a call.

“But really, I think one thing I learned with my accident is that life is short and I want to have the choice to say no to something. And if it’s being in Formula 1 to barely go out of Q1 once or twice a year, and having that, that chapter is closed for me,” Grosjean said. “I’d much rather look at other places where I can go race and potentially try to win races.”

One F1 opportunity indubitably remains viable for Grosjean, who was offered a test with Mercedes after his horrifying Bahrain GP accident robbed him of the chance to complete the final two rounds of his F1 career in Sakhir and Abu Dhabi. Although he’s moved on from the sport, the Frenchman says he still feels compelled to accept the offer.

“I’m still very keen on jumping in the Mercedes F1 car for sure,” said Grosjean. “It’s an offer that you cannot refuse, and just for me to have an understanding of the taste of that car and how it was working. At the minute, I think they’re absolutely flat out in building the new car for the new season.

“So I won’t phone Toto right now, but he can expect to get a phone call, eventually, and me ask him to have a go at it,” Grosjean said, committing to exploring the opportunity further as he prepares to drive in IndyCar for DCR in 2021 in a move that was announced on Wednesday.