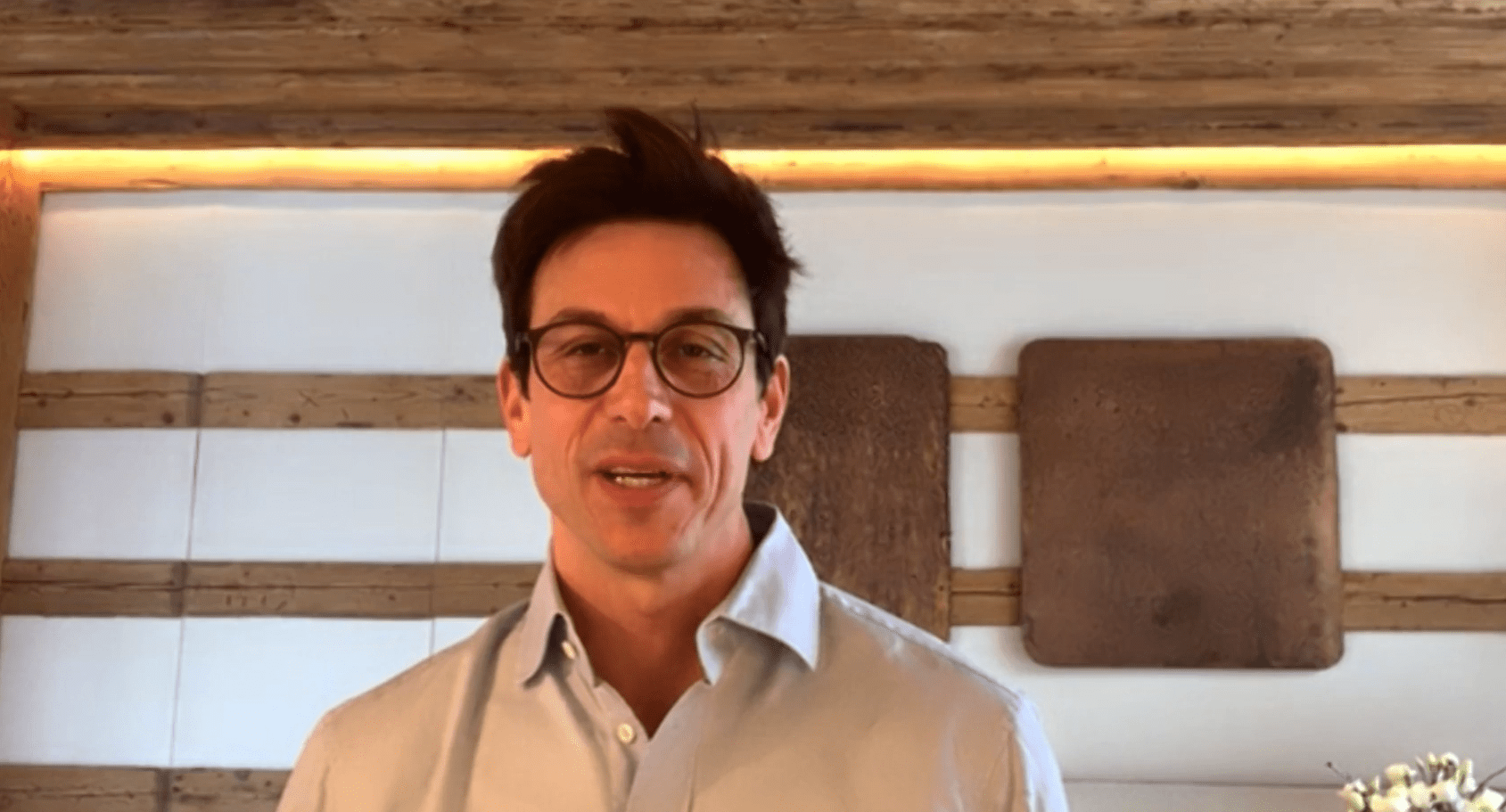 Toto Wolff says an announcement is ‘soon’ to come for Lewis Hamilton to be retained by Mercedes, but it is unlikely to be a 3-year contract.

Having addressed for the first time in winter on Sunday about Hamilton contract, Wolff added more on the situation when speaking to German broadcaster RTL on Thursday. The Austrian revealed that the length of the contract will not be of three years.

RTL cited reports that Hamilton wanted a 3-year contract but Mercedes wasn’t keen due to the changing landscape and upcoming cost cap. Wolff assured that the Brit will race for them in 2021, downplaying speculations of a move elsewhere.

In fact, Wolff noted that the announcement could be made soon. “I don’t assume that [his contract will be of 3-year],” he said to RTL. “We see in the near future a development not only with the cost cap but also with the technical regulation and you have to keep your eyes open, so we are still discussing what the right term is.

“In terms of announcement, soon is a flexible term, but yeah soon [it could be confirmed],” Wolff added, as he once again dismissed that George Russell was used in negotiations. “George will definitely play a role in our future line-up. He just needs to trust us and be patient. But today we’re focusing on our two drivers, that is Valtteri and Lewis.

“We’ll see what the future brings. We never played the Russell card and his sensational performance in Bahrain in the negotiations [with Lewis]. We have a strong relationship and have celebrated too many successes for that. It was simply a matter of making the best decision for Lewis and the team,” summed up Wolff.

Regarding his relationship with Hamilton in the ongoing discussions where they had to play some curveballs with their lawyers, Wolff downplayed any suggestions of rift. “We have a good relationship with each other which is much more than a professional relationship, but a friendship,” he said.

“Lewis is important not only for the team but for the Mercedes brand. But the landscape is changing right now. We have a big regulation change next year. We have the cost cap that will hit us hard this year. These are all factors that have played a role in our discussions. Also, of course, looking at the future.

“And then it goes into detail and we don’t want to be put under pressure, it should be a reasonable agreement. And we are not far away from that,” summed up Wolff, as the wait for the official announcement of the new contract continues on.

Note: The translation of the above quotes done by https://twitter.com/Vetteleclerc

Here’s last from Toto Wolff on contract and more