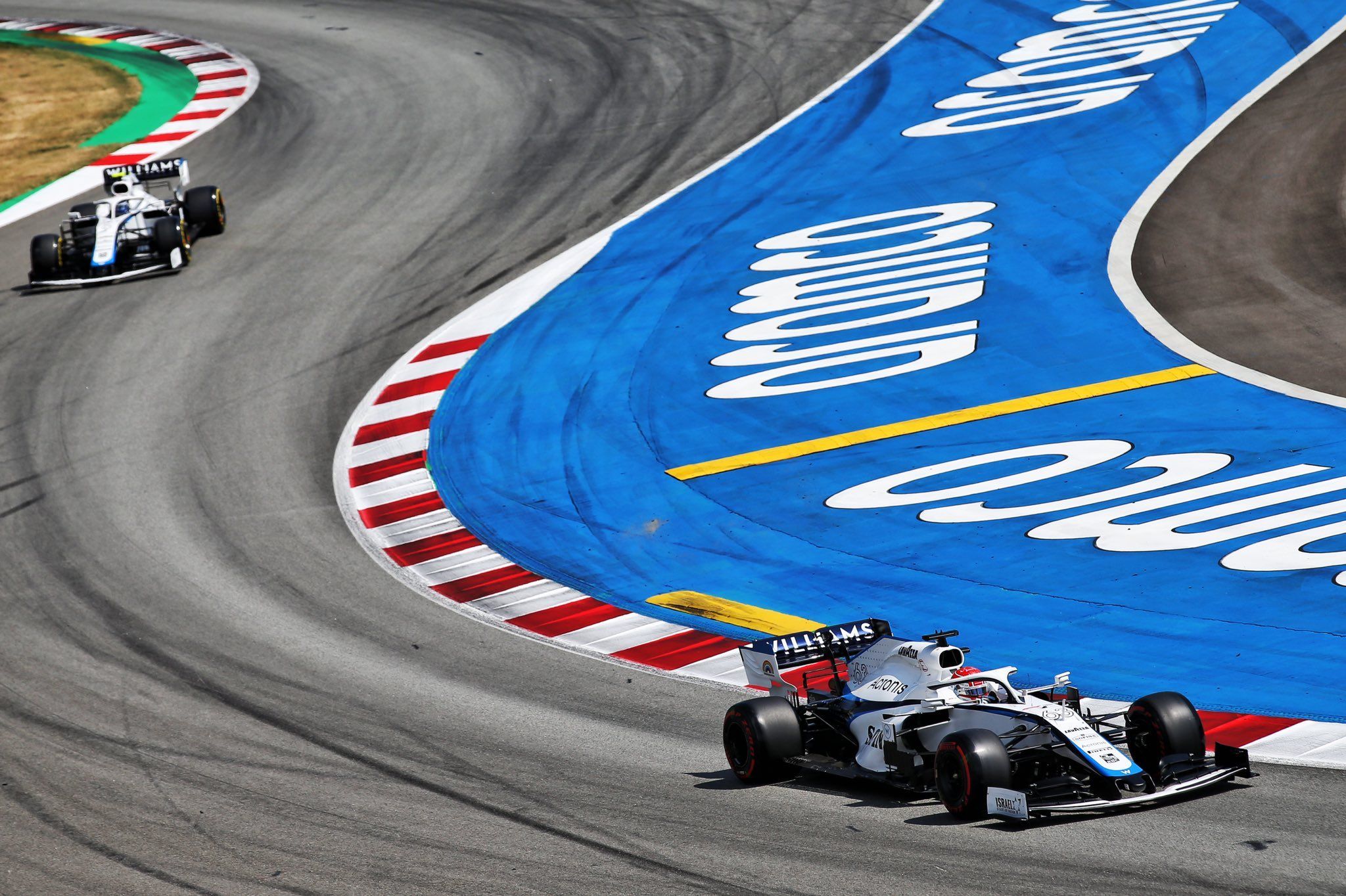 Williams Racing announced a long-term acquisition of its F1 team by Dorilton Capital as its Grove base and chassis name to remain as it is.

A long-term takeover of Williams Racing concluded on Friday after the team announced US-based Dorilton Capital as its new owners, having got the approval of the board which includes Sir Frank. The process of sale which started in May is now complete.

The news comes at a time when Williams signed the new F1 Concorde Agreement, which secures its future in the sport from 2021 until 2025 season. The team hopes to cash in on the revised prize distribution and also the budget cap to run in a better way.

The announcement did not mention the other investors, who came forward to buy the F1 outfit as the Strategic Review team went through all the options diligently, looking at every details to finalise Dorilton Capital as the final purchaser.

In a good news for fans and everyone following the team, Williams will continue to operate the F1 outfit from its base at Grove in the United Kingdom, with no talks as yet to shift. The deal also states that the chassis name will continue to be denoted under ‘FW’ name.

Claire Williams, Deputy Team Principal, commented: “The Strategic Review was a useful process to go through and proved that both Formula One and Williams have credibility and value.  We have now reached a conclusion and we are delighted that Dorilton are the new owners of the team.

“When we started this process, we wanted to find a partner who shared the same passion and values, who recognised the team’s potential and who could unlock its power. In Dorilton we know we have found exactly that. People who understand the sport and what it takes to be successful. People who respect the team’s legacy and will do everything to ensure it succeeds in the future. As a family we have always put our team first.

“Making the team successful again and protecting our people has been at the heart of this process from start. This may be the end of an era for Williams as a family owned team, but we know it is in good hands. The sale ensures the team’s survival but most importantly will provide a path to success.

“We are enormously grateful to Dorilton for the faith they have shown in our team and we look forward to working with them now. I would also like to thank the Williams Board and our advisers who have worked tirelessly over the past months to make this happen and our employees who have remained steadfastly loyal.”

Meanwhile, Mike O’Driscoll, CEO of Williams, commented: “The transaction announced today marks the next stage in the history of Williams Formula 1 at an exciting time in the sport. The Company has successfully completed its strategic review and we are pleased to announce the sale to Dorilton Capital, which delivers a great outcome for shareholders and secures the long term future of the Company.”

And finally, Matthew Savage, Chairman of Dorilton Capital, commented: “We are delighted to have invested in Williams and we are extremely excited by the prospects for the business.  We believe we are the ideal partner for the company due to our flexible and patient investment style, which will allow the team to focus on its objective of returning to the front of the grid.

“We look forward to working with the Williams team in carrying out a detailed review of the business to determine in which areas new investment should be directed. We also recognise the world class facilities at Grove and confirm that there are no plans to relocate.”

“Williams Racing has been acquired by Dorilton Capital, bringing a successful conclusion to the Strategic Review which was launched in late May. Dorilton Capital is known for its long-term approach to investment and its key focus will be to restore the competitiveness of the team.  This marks the beginning of an exciting new era in the history of Williams, which with its new owner, is now well positioned to capitalise upon the sweeping rule changes coming into Formula One with the new Concorde Agreement.

“As part of the Strategic Review, Williams together with the Group’s financial advisers, conducted a comprehensive review of all the options available to the Company, which included exploratory discussions with a series of potential investors. This strategic review has now successfully concluded and the Company is pleased to announce the sale of Williams Racing to Dorilton Capital. This Transaction received the unanimous support of the Board of Williams, including Sir Frank, who determined the Transaction delivers the best outcome for the Company’s shareholders and secures the long-term success of the Williams Formula 1 team.

“Dorilton Capital is a private investment firm headquartered in the United States with a strong track-record of building and enhancing companies with a flexible and patient investment style. Dorilton recognises and appreciates the importance of respecting and retaining Williams’ heritage and culture and is committed to maintaining its identity. The team will continue to race and compete under the Williams brand, with the chassis name remaining unchanged. Dorilton has no plans to re-locate the team from Grove, its traditional home.

“The new Concorde Agreement is set to transform the sport and will help address the historical challenges that Williams has faced as an independent constructor, by reducing the financial and on-track disparities between teams and creating a fairer, more competitive sport. The new changes present an exciting opportunity for Williams, which together with the new ownership, will secure the long-term future of Williams at the pinnacle of motorsport.”

UPDATE: The London Stock Exchange provided more details of the transaction made as the Enterprise Value of WGPE was marked as €152 million at the time of sale. They received  €112 million in all after repayment of third party indebtedness and transaction expenses.

Here’s the statement from the Stock Exhange:

“Under the terms of the Transaction, the Enterprise Value of WGPE is €152 million and the net cash proceeds that have been received by the Company for the shares in WGPE, after repayment of third party indebtedness and transaction expenses, are €112 million. The Company may also receive additional deferred consideration as part of the Transaction subject to certain conditions being satisfied. The Company currently expects to return substantially all of the net cash proceeds to Shareholders. The Company will update Shareholders on the amount and method of distribution in due course.

“Following a comprehensive review of all the strategic options available to the Company, the Board of the Company has unanimously concluded that the Transaction delivers the best outcome for shareholders. In addition the Transaction has the irrevocable support of Sir Frank Williams who holds 52% of the issued share capital, and who has confirmed in writing to the Panel on Takeovers and Mergers that he approves the transaction and would vote in favour of any resolution which would be required for the purposes of Rule 21.1 of the City Code on Takeovers and Mergers (the ‘Takeover Code’).”