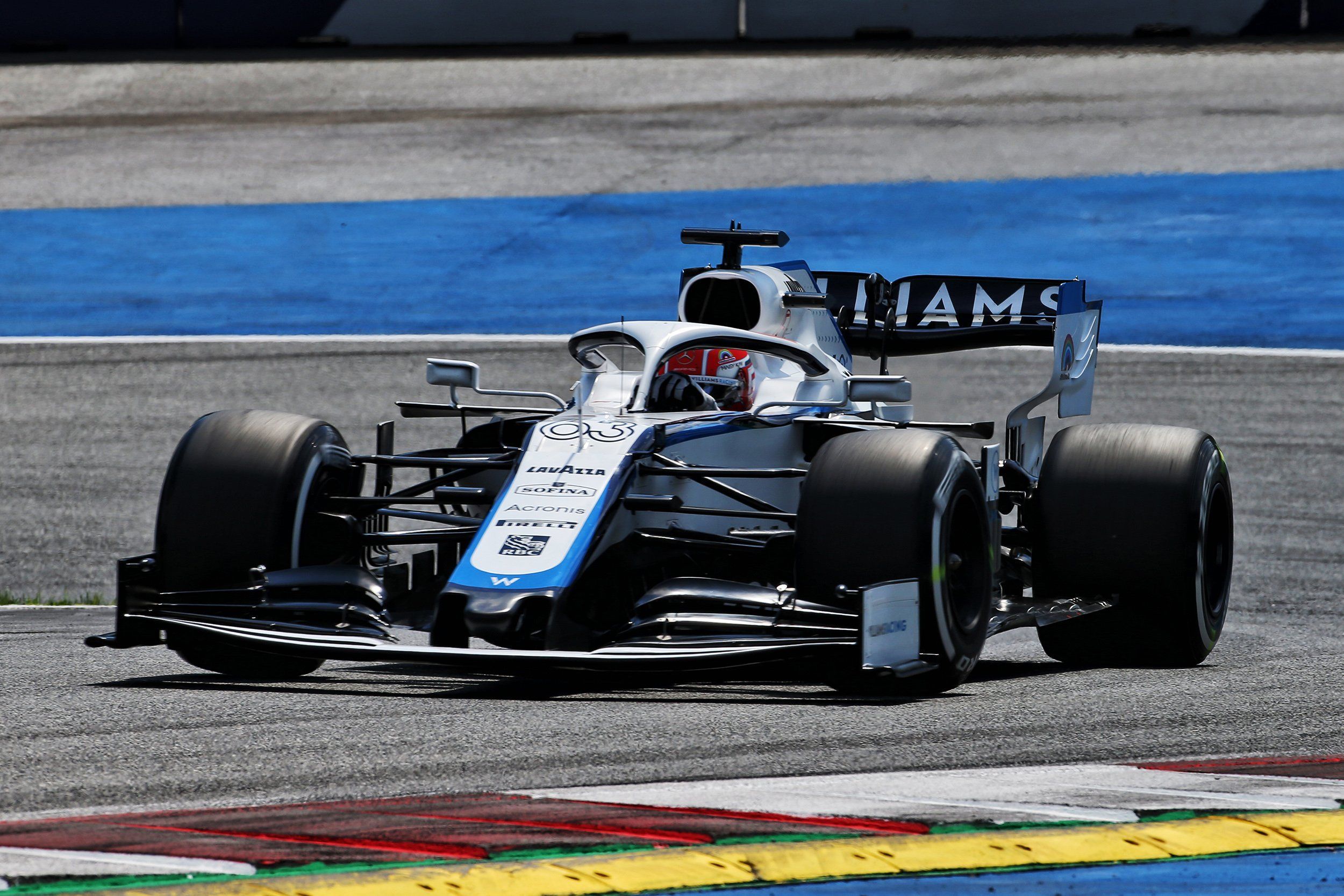 Claire Williams has explained the share holding of Toto Wolff as she adds that the sale/investment procedure is going on well for her F1 team.

While F1 teams waited for COVID-19 break to get over, news around Wolff ‘buying’ shares in Williams started doing round when FormulaRapida.net contacted the team for confirmation. The spokesperson debunked those reports straightaway.

She added that these were not new shares but the old ones which Wolff held and that no new purchase was made. The reports added flavour for many sites because the Austrian had bought some at Aston Martin as a personal business investment.

When asked about the same during Styrian GP press conference, Williams explained how a transaction failure of five percent from 30 allowed Wolff to keep his old shares. “The reports weren’t correct,” she said. “Toto, as everybody knows, bought a shareholding a long time back now, back in 2010 from Frank and Patrick.

“He then, obviously, subsequently joined Mercedes and as part of that move he obviously had to divest his shareholding. Brad Hollinger, who is one of our minority shareholders at Williams and a non-exec director, bought the majority of those shares from Toto but has not completed on that remaining five per cent so they have returned to Toto’s hands.

“Toto has not bought new shares in the business in the recent past or the near past. It was just an issue with a transaction.” The news also got steam as Williams put themselves up for minority/majority sale/investment to keep the F1 team afloat.

While no names have emerged so far but Williams stated that things are going smooth with potential investors already in talks. “Only to say that we are happy with the process and how it is going so far,” she started. “We have received a number of interesting potential investors and we are talking to those at the moment and they are of a high quality, which we are delighted about and we continue to go through that process at the moment.

“At the start of it we anticipated that it would taker three to four months and we’re still on that timeline at the moment. The parameters haven’t changed as everybody knows, Williams is a listed company, we have to operate as per the takeover code and panel and their guidelines, that they dictate and that’s why the strategic review process is as it is.

“We are looking for either investment into the team, the disbursement of a minority or a majority shareholder or core sales. We’re still thinking along any of those lines. The options are available to us and it will be the board’s decision as to the best option that’s put on the table,” summed up Williams. For now, they are confident of finishing 2021 F1 season.

This will be possible despite having dropped title sponsor ROKiT. When pressed further to know why it happened, Williams did not wish to go into details but added that all is fine money wise with the termination and nothing has changed on that front.

“For legal reasons I can’t go into any further detail around the termination of our ROKIT sponsorship except to say that we terminated it and yet we fulfilled all of our contractual obligations with ROKIT,” said Williams. “Unfortunately, it was a fantastic partnership for us at the beginning and we’re incredibly disappointed that we’re in this situation but it is what it is and we have to move on.

“We have some very clever people at Williams that manage our money and we’ve managed to secure the funding in order to keep us racing this year so that doesn’t change. So it has no impact on what we are able to do this season, whether that be with regards to the upgrades that we had planned etc. But apart from that, I’m afraid I can’t say a whole lot.”

Williams has made a decent start to its 2020 F1 campaign in terms of the pace shown from what it were in 2019. In a race of attrition in Austria, they came close to score a point but have to wait longer but they are in the mix with Haas and Alfa Romeo Racing.