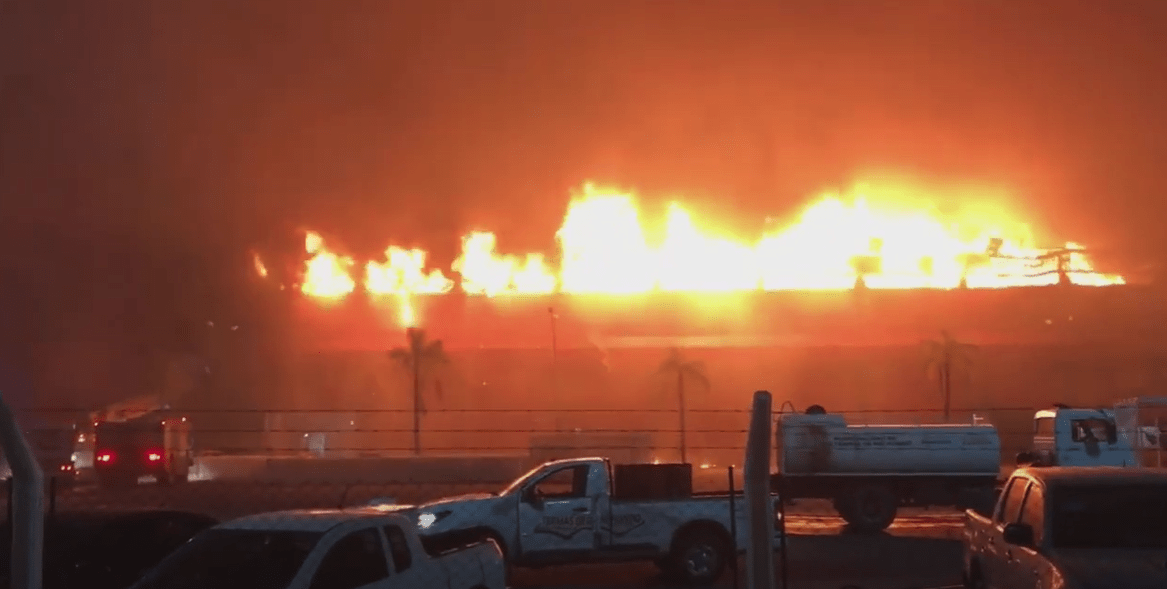 The Termas de Rio Honda circuit in Argentina, which hosts MotoGP and WTCR races, was engulfed in heavy fire on Friday night, as firefighters pushed all to douse it all night. They termed it as a disaster, informing that 80% of the race track was damaged.

Reports from Argentina states that the fire likely started in the terrace area, where some of the structures were being welded high up. The high wind helped it gain further momentum as the fire descended to the control area, covering three floors.

The floors houses the VIP and press box. The Volunteer Firefighters of Termas de Rio Hondo were joined by endowments that came from the provincial capital and from La Banda to douse the fire, as they also tried to save the museum housing vintage machines.

The circuit released a statement on the fire, which stated: “Unfortunately the entire pit building was destroyed by the fire that occurred in the last hours at the racetrack, that sector also included the press rooms, Race Control and VIP lounges. Both the museum and the control tower at the ends, along with other offices, mini-hospitals, etc., had no significant damage.

“The Automobile Museum will reopen to the public in the coming days. The racetrack has full insurance against fire, so the issue of economic damage is covered in that sense, but it will surely take a long time to rebuild this important area necessary for national and international competitions. Thank God, there were no victims to mourn, and we want to thank all those who collaborated in this incident that generated moments of great danger due to the wind that ran.

“Many thanks to various Fire Department staff, police officers, municipal staff, racetrack workers, etc. They did everything they could to prevent further damage. We will work from now on to do everything possible to meet the schedules we have planned, including the Moto GP in November.”

The MotoGP race in Argentina, for now, stands postponed as per the last update, due to COVID-19. Already the 2020 event was cancelled, while the 2021 event is also postponed along with its paired event at the Circuit of the Americas.

With the magnitude of fire and damage likely running in millions, it will be a long work of restoration and getting the helping hand from the insurance company. While the news of this broke, MotoGP kick-started the 2021 season with its first launch.

The Avintia Racing had its online launch with Luca Marini and Enea Bastianini, unveiling their respective liveries. The former is to run the Sky VR46 colour as known on his #10 bike, while the latter will run the almost traditional team colour for his #23 machine.

“I can’t wait to start this new season with the Sky VR46 Avintia,” said Marini. “It has been difficult to wait all these months without being able to test the Ducati at the end of November as in a normal season. I’ve spent the whole winter wondering what the first day of testing would be like.

“With the support of the Academy, I am training very hard to be physically and mentally ready. There will be many things to learn and discover, I will work concentrated to grow and adapt to the new category as quickly as possible and obtain results that are better and better. Although at the same time I want to enjoy my first year in MotoGP.

“It will be a special moment in my life. I would like to thank Ducati and Sky Racing Team VR46 for their trust, and to be able to return that trust placed in me with my potential, hoping that our relationship will develop in the best way in the years to come.”

At the same time, Bastianini added: “I still couldn’t say that I hope this 2021 season is an important change with a completely new bike for me, I would like to be fast, but obviously I will have to grow throughout the year.

“The first races will not be easy, although I hope I can get good results as soon as possible. I honestly can’t wait to start. I want to thank Esponsorama Avintia and Ducati for their trust and support this season.” 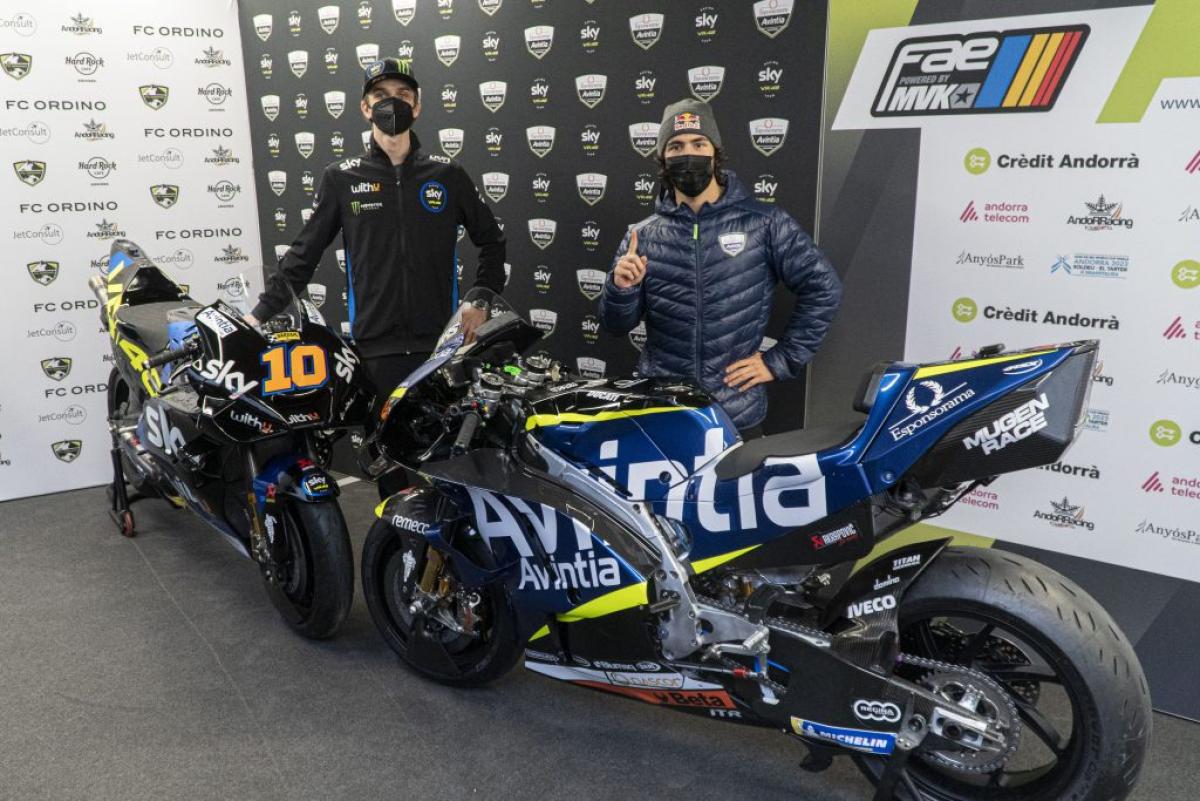